What are virtual influencers: Lil Miquela and Shudu are the most famous 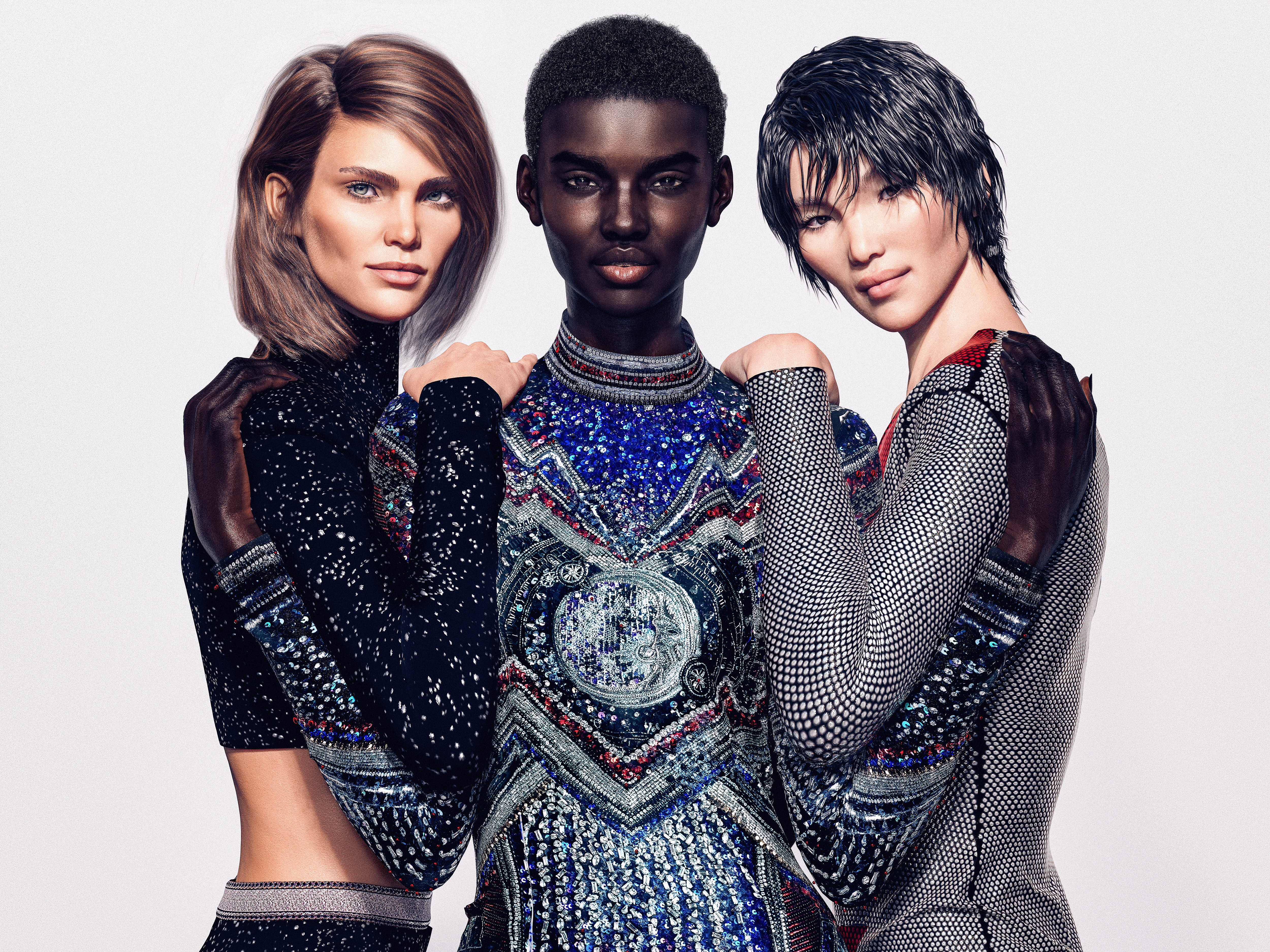 Virtual influencers are human figures created on a computer using 3D modeling technology, called Computer Generated Imagery (CGI), which uses artificial intelligence and augmented reality. A technique similar to that applied in the creation of scenarios and characters in video games such as The Sims.

In fact, CGI will be one of the most sought-after professions in the near future, and those who are most likely to work in this type of activity are graphic designers and programmers.

These types of fictional people with hundreds of followers on the internet have reached this level of popularity because of how intriguing it is for the people on the other side of the screen, feeling that there is something in their perfect physical appearance that does not look human.

Behind the virtual influencers, there is an extensive team of professionals from different disciplines, in charge of their life stories, working on their programming, design and public relations, as if it were a complete marketing agency.

It could be considered that the antecedents to this trend of digital marketing, graphic design and artificial intelligence are characters like Barbie, who has not only sold hundreds of doll models since her creation, but has also had TV shows and movies made for her. greatly influencing the public, especially children.

She introduces herself as a 19-year-old robot who was born and lives in Los Angeles, California, her real name is Miquela Sousa and she appears on Instagram as @lilmiquela. She also, in her biography, records that she has Brazilian roots.

In addition, she is a singer and has released several songs of her own. She has collaborated with brands like Calvin Klein or Samsung alongside real celebrities like Steve Aoki, Millie Bobby Brown and Ninja.

He participated in a photo shoot with Rosalía, starred in a commercial for a luxury brand with Bella Hadid and interviewed J Balvin. She was on the cover of ES Magazine, Notion Magazine, L’Officiel Singapore, and Elle Mexico.

This virtual human was created by the Brud company, which has also designed other characters that appear as part of Miquela’s social circle, who in turn, on one occasion, revealed that she was a victim of sexual abuse, which caused her social rejection. According to her detractors, it is not appropriate to play with a delicate situation when it did not happen because she does not exist. 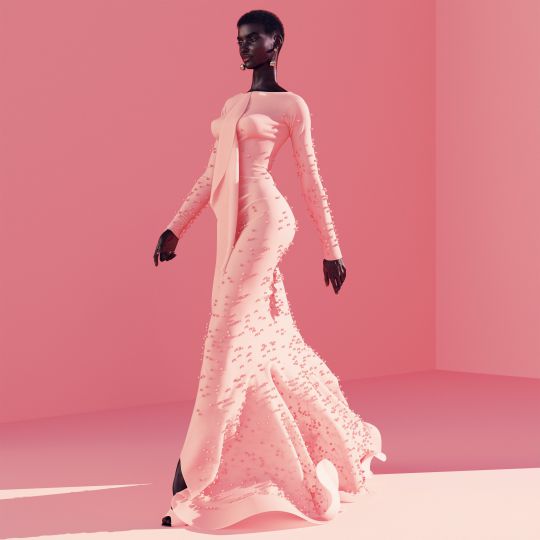 Shudu works especially for companies in the fashion system.

Calling herself the world’s first digital supermodel, she is African-American and has caught the attention of users and especially the fashion industry for her skin tone, height, and long legs. In fact, the intention of creating it was to work with clothing, accessories and luxury brands.

She is part of the “Balmain Virtual Army”, a digital advertising campaign for the brand, but she has also served as a model for Fenty and Tiffany’s. 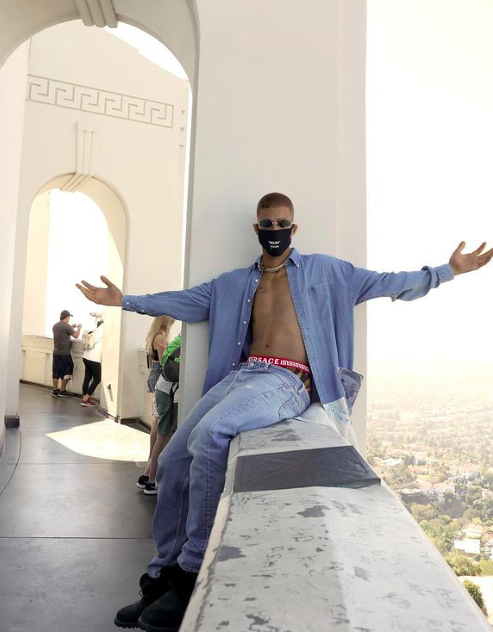 She is on Instagram as @bermudaisbae, she defines herself as a Robot Queen, she is LIl Miquela’s best friend, her content focuses on fitness, fashion, parties, luxury and “Lifestyle” in general. She gained great popularity after declaring herself a follower of Donald Trump. 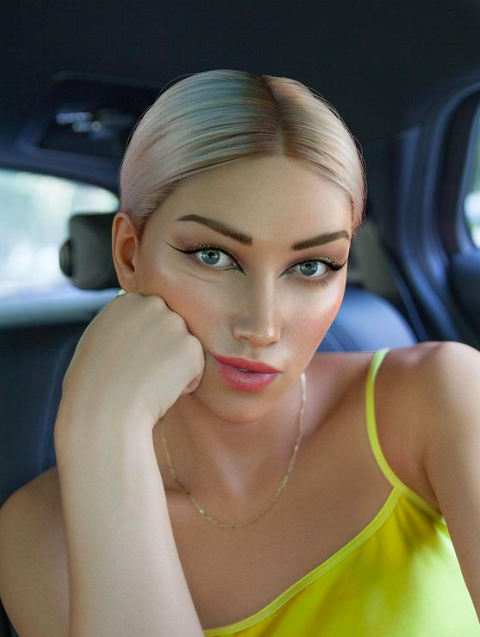 And although these public figures have been listed as if they were real people, their main characteristic is that they are brands that offer marketing services to other brands. Luis Díaz, CEO of the H2H agency specialized in marketing with influencers. indicates that “They are a brand that other companies use to promote their products”

Companies that have worked with this type of influencers have found some advantages of using them in their campaigns, such as the absence of scandals that could harm them, because they are only a 3D creation, they are not human and therefore they are not going to make mistakes.

Luis Díaz, CEO of H2H, a company that created the first Spanish virtual influencer, David, recounts that once a company in the United Kingdom hired them, and there was no need to bring anyone from Spain, in the country of destination they hired a model with a similar body figure to mount the design of the campaign.

For the brands that hire these human figures with millions of fans on the internet, it is not cheap, in fact, since 3D design technology and artificial intelligence are expensive, only the most famous and wealthy brands can pay for this type of marketing strategy.

Finally, this technological innovation of the influencer marketing sector has not been spared from controversy, it has been criticized because these characters, being fictitious, cannot feel or experience the products they promote.

How to produce creative videos for networks This artificial intelligence is capable of doing 600 tasks at any timeHow is Centerfold, the “Only Fans” of Playboy