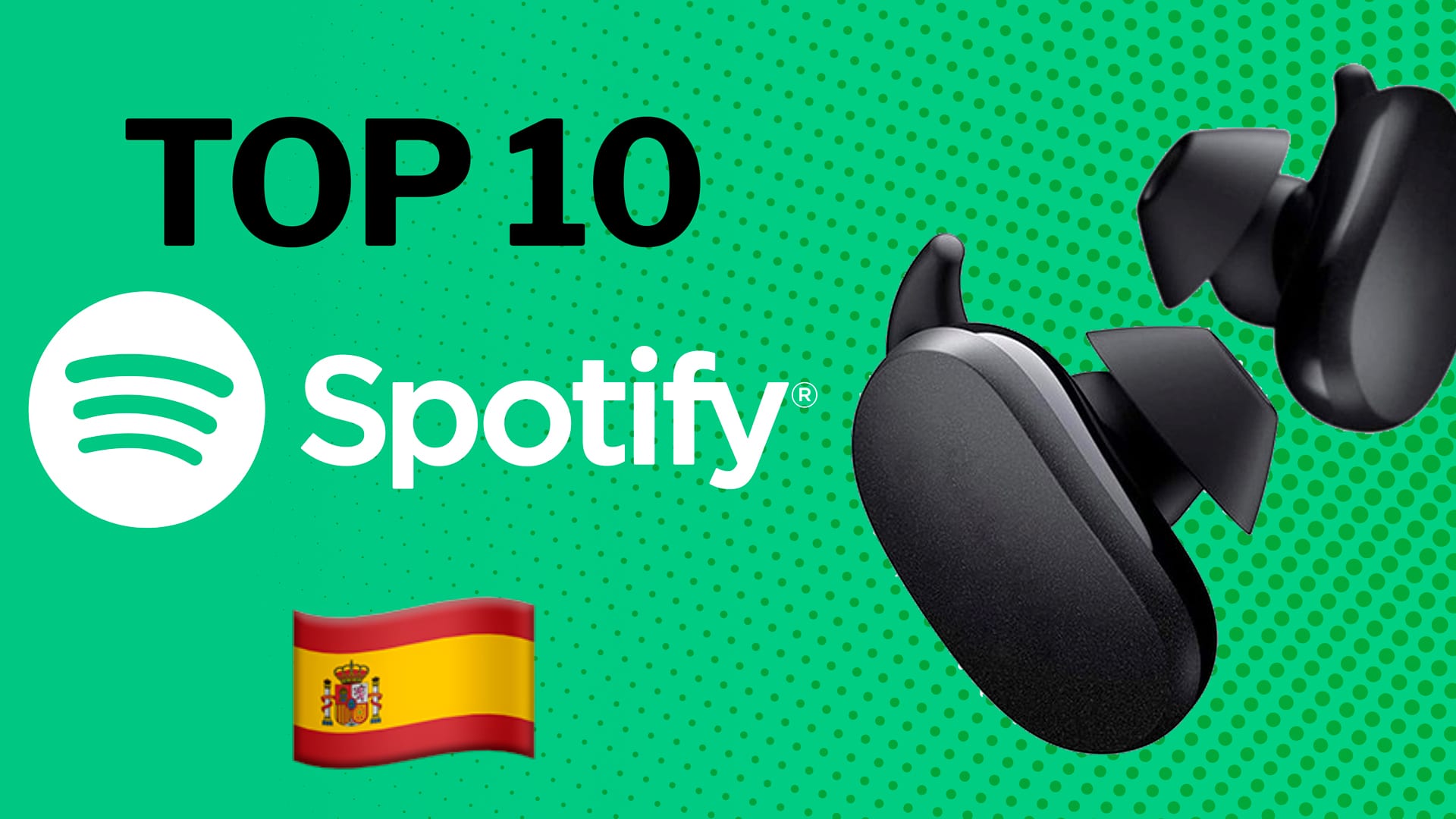 Podcasts are audio products that are available through files or streaming platforms, as is the case with Spotify, and one of their great advantages is that the user can listen to them whenever they want and as many times as they want.

Just as in the new millennium, people can keep up with the news of their country by having media applications or see movie catalogs from their cell phones, they can also enjoy listening to news, stories, stories, interviews, among others. through their mobile devices without having to be glued to their screen and with the possibility of doing other tasks simultaneously.

In order not to waste any more time trying to decide which podcast to listen to, here we bring you a list of the most popular audio productions of the moment through Spotify.

Marian Rojas Estapé, doctor and psychiatrist brings us some podcast episodes where we can better understand ourselves. Marian tells you and explains specific issues of the mind, behavior or the emotional world. We will learn about oxytocin and cortisol. We will have keys to identify the vitamin people that surround us, Marian will talk to us about many topics about our mental health and will teach us to live with more harmony through the knowledge of our body. The Podcast of Marian Rojas Estapé, is an exclusive podcast on Spotify.Credits: Script and voiceover: Marian Rojas EstapéProduction: Editorial EspasaDirection: Sergio García JáñezRecording: Margot MartínEdition: Sunne de Nación Podcast

EVERY TUESDAY AND THURSDAY NEW EPISODES. Welcome to THE WILD PROJECT, Jordi Wild’s podcast. News, sports, talks with the most interesting guests, science, anecdotes and curiosities, debates, philosophy, psychology, mystery, terror… and much more. Every week speaking clearly and fearlessly about the world around us. Do not miss it!

Surely throughout the day you have 20 minutes. Think about it. It may be on that journey that you do on public transport, in your car or walking. Perhaps while cooking or before going to sleep. Choose the moment and we promise to help you understand YOU and THEM better. Understand Your Mind is a psychology podcast that, in an entertaining way, tells you how our mind works. With the voices of Molo Cebrián -podcaster and psychology student-, Luis Muiño -Psychologist and one of the best-known disseminators of this subject in Spain- and Mónica González -Coach and university professor-. If you want to leave us a message to propose a topic, you can do it from our website:understandtumente.info.

5. The Pija and the Quinqui

The Carlos Peguer and Mariang podcast. Sundays at 4:00 p.m. Follow us on networks at @pijayquinqui.

Andreu Buenafuente and Berto Romero sit face to face, microphone by microphone, and improvise. What can go wrong? The humor of these two geniuses is gold for your ears. Open them well because, deep down, nobody knows anything. Live on Cadena Ser on Saturdays at 12:00 and at any time if you subscribe.

In this program I (Cris Blanco) will share with you all my ideas, opinions, reflections, experiences… and everything that my heart asks for! No filters, as if no one listens! My intention is to accompany you on your day, entertain you and inspire you to be the best version of yourself and that we discover it together!

The three most relevant figures of the NBA in Spain, Antoni Daimiel, José Saénz de Tejada and Sergio Andrés, the last two known as “Drafteados”, come together for the first time to create a unique podcast, a benchmark in the Spanish-speaking world. Every week, the three hosts, friends among them, get together to discuss the latest NBA news for 35 minutes in a lighthearted tone. Each one presents topics that they will not have covered in any of the other media in which they work and that can only be heard on Spotify. There will be room for questions from the audience, news and salseo from on and off the field and a lot of humor, all of it accompanied by the decades of experience of the three presenters.

10. Tell him to come down, with Quique Peinado

To know the people we think we know, or to know why they are the way they are, you have to go back to childhood. to the neighborhood To town. To the place and time where it all began. Quique Peinado, who believes that the homeland is the neighbourhoods, will speak calmly with people who have come far starting from very low. A talk about origins that starts, like everything in childhood, with a ring on the telephone and a request to whoever picked it up: “Tell him to come down.”

What is a podcast?

Although podcasts began as a discussion between several participants on a particular topic, over time the ways of doing them have been diversifying and now it can be a person speaking or a group, likewise, they are not only used as a space to exchange points of view, but also cover interview genres such as the podcast #AtCasaDeMara where he asks questions to various characters such as Edy Smol, or fiction, as happens with the suspense story of the Chilean podcast Case 63or deal with science, politics, journalism, welfare, among others.

The rise of Spotify

Founded in 2006, the Swedish company formally began its activities in Europe on October 7, 2008 and little by little it has had a presence throughout the world, currently being in 187 countries with a catalog of more than seven million artists.

In terms of podcasts, Spotify announced in November 2020 the purchase and acquisition of the advertising and podcast platform Megaphone for 235 million dollars, which served to monetize audio.

As a model, Spotify has proposed paying artists in its catalog a fixed price per song or album sold and gives royalties based on the number of artist plays in proportion to the total number of songs streamed, unlike its competitors, who pay for physical sales. or downloads.

Additionally, 70% of their total revenue goes to copyright holders, mostly record labels, who then pay artists based on their individual contracts.

It should be noted that currently anyone can enjoy the free Spotify service, as long as you are willing to put up with ads and with restrictions such as not being able to skip some songs.