Rebellion, the developer of Sniper Elite, has been working hard on exciting new features for Sniper Elite 5. Players must fight against the evil Abelard Möller in occupied France, where they may encounter enemies controlled by players while using the new climbing mechanics. In this article we list some of the nicest new features that Sniper Elite 5 will contain.

This may be an interesting mechanic, but the developer has made sure that you are not forced to participate. You can disable the Invasions so you can play in peace.

Invasion isn’t the only multiplayer mode coming to Sniper Elite 5. There will be a total of four game modes outside of the campaign where players can battle each other in exciting matches with up to 16 players. The multiplayer even includes cross play so you can play with your friends on all platforms. 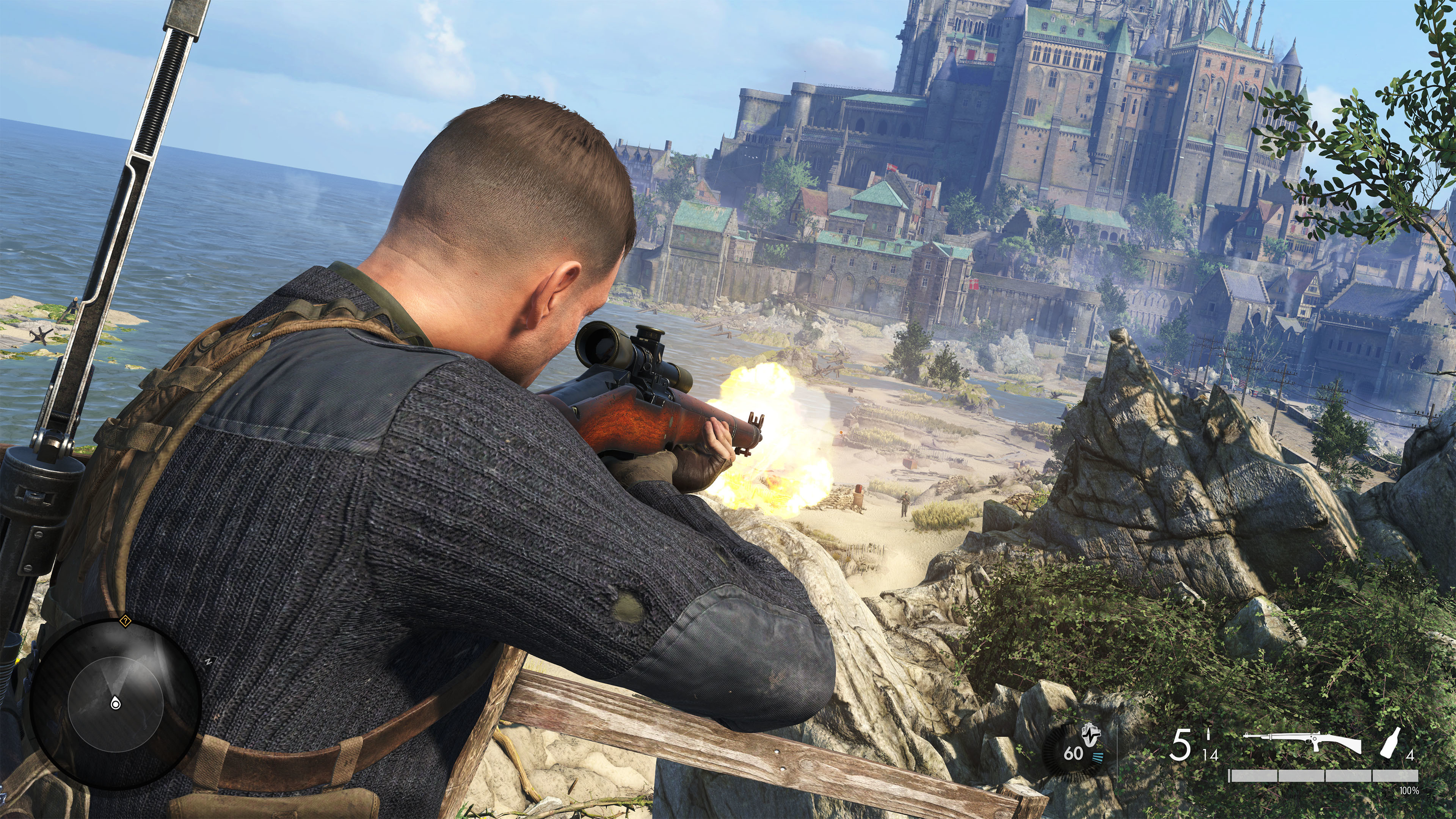 The available modes are Squad Match, Free-For-All, Team Match, and No-Cross. Some of these modes are fought in 6v6 battles, while others are played with 16 players in teams of 4.

Sniper Elite 5 has tweaked the way you move around the map so that you can get to different places. Each route you take provides a different playstyle and approach. Do you want to climb to the highest point and take down opponents from there, or do you want to sit a little lower? You can also stay hidden behind the enemy lines. In any case, there are plenty of options to handle a situation.

The different ways to complete a mission allows you to continue playing missions, and offers a lot of freedom for players.

The weapon mechanics for Sniper Elite have always been fantastic, but Sniper Elite 5 is going to take this to a new level. The developer has again researched weapons from the real world, to make the weapons in the game as authentic as possible. 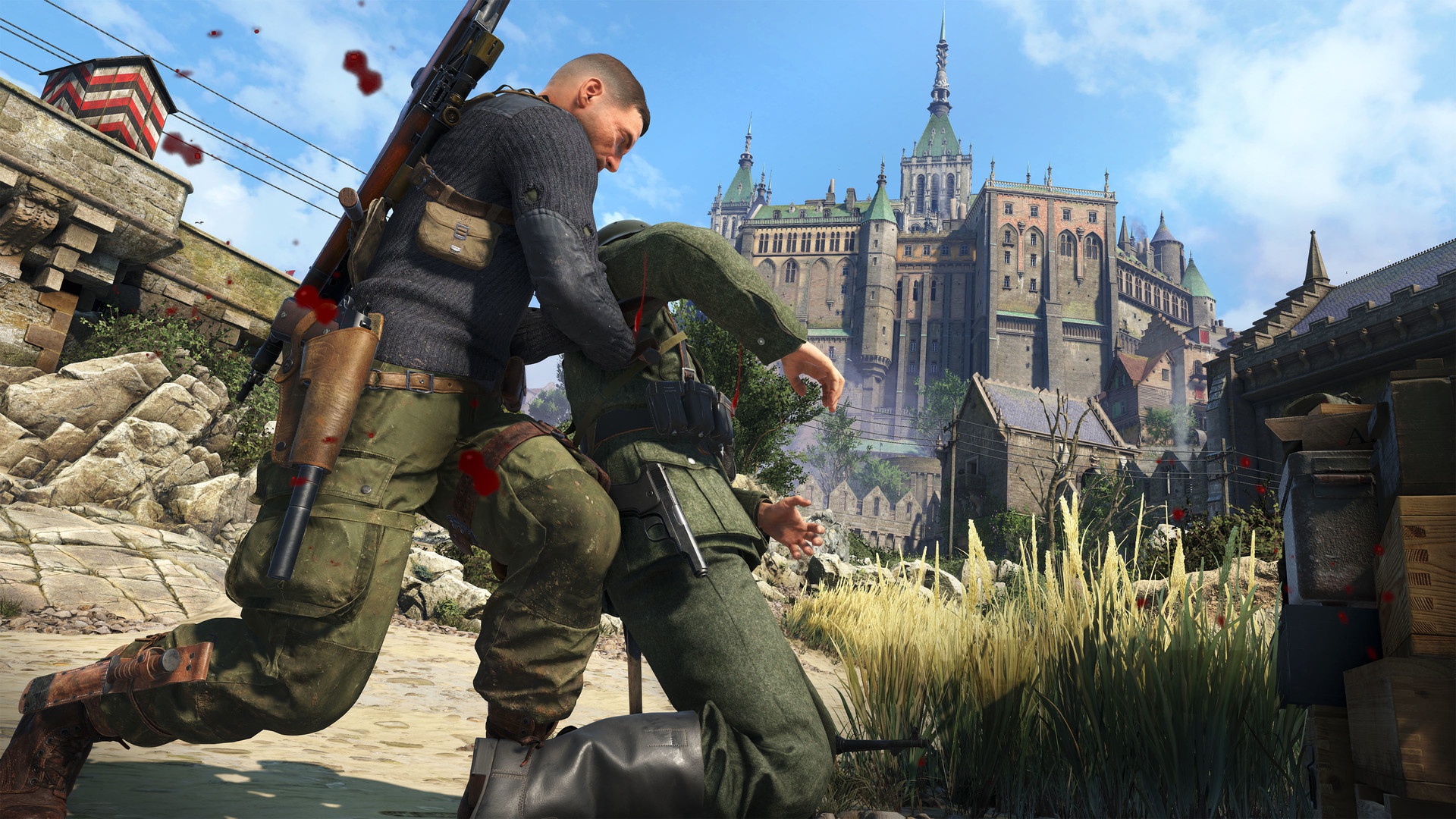 Not only the mechanics of the weapons have been improved, but also the way you can customize them. Players can customize scopes, stocks, magazines, barrels and more to customize your weapon.

Every Sniper Elite player knows the kill cam. It’s what the game has become known for, and this kill cam gets even better in Sniper Elite 5. Bullets will even change direction when they hit enemies’ bones. So you see how you sometimes defeat your enemies in gruesome ways. In addition, a neat pistol or SMG kill will now also ensure that the kill cam is activated. So use different weapons to see this effect!