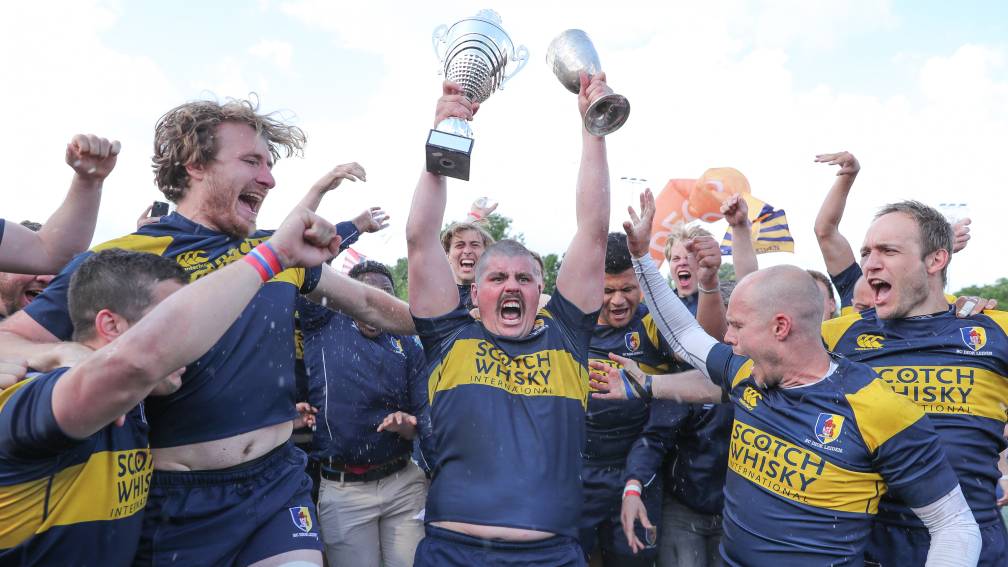 The rugby players of LRC DIOK have won the Dutch title for the thirteenth time. The Leiden formation defeated RFC Haarlem in an exciting final after extra time: 35-33.

The game went up and down in Amsterdam and the difference in power was not great. Halfway through, DIOK led 24-20. That then leaned back a bit more and Haarlem rarely came close to their goal line, even with one man more.

Haarlem, which played its first final, forced an extension in the last second with a try and conversion (27-27). Both teams took the lead and Leon Koenen became the match winner with a utilized penalty.