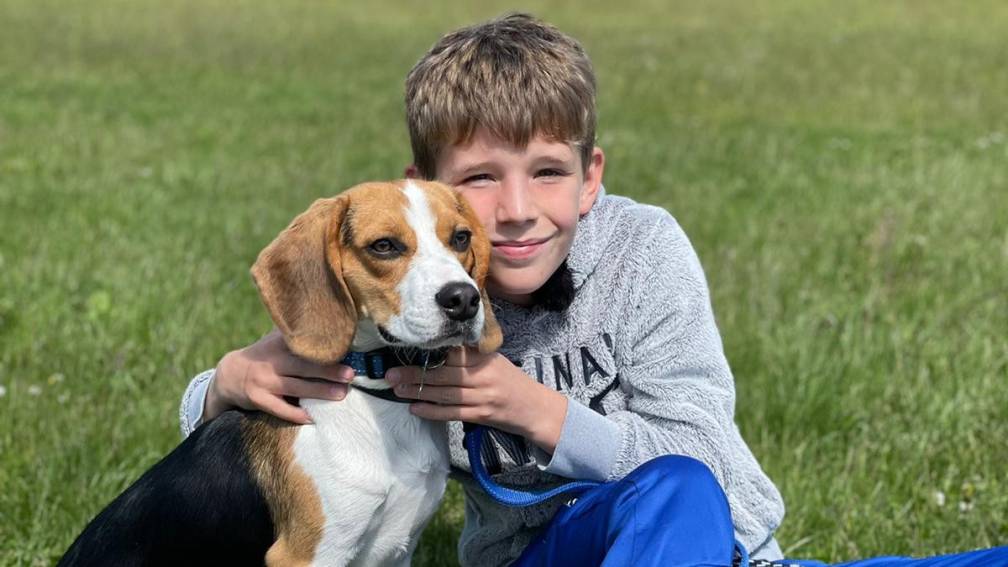 He is very sweet, but he has been through a lot in his life. Pepijn’s dog (11) was a test animal. All kinds of tests were performed on him in a laboratory. Now beagle Chase has a new life with Pepijn and his family in Almere.

Every year, scientists conduct hundreds of thousands of experiments on animals. On rats, mice and other rodents, but also on dogs and cats.

Scientists, for example, test how diseases develop, try medicines and see whether those medicines have side effects. But they also investigate how the body of animals reacts to food or make-up.

This is important for people, so that product makers and scientists know what dangers there are and how to remedy them. Sometimes it turns out that the drug or product is dangerous. They find out because the animals get sick or even die. Then the researchers know that people should not be given the product or medicine. A lot of people think that’s sad for the animals.

After a number of tests, some of these animals are looking for a new home. That happened to Chase too. Pepijn’s family adopted Chase when he was 8 months old. And like Chase, every year about 100 other beagle dogs get a new home with a Dutch family.

That can be quite a challenge, because the dogs sometimes have fearful behavior. That is sometimes difficult for Pepijn to deal with.