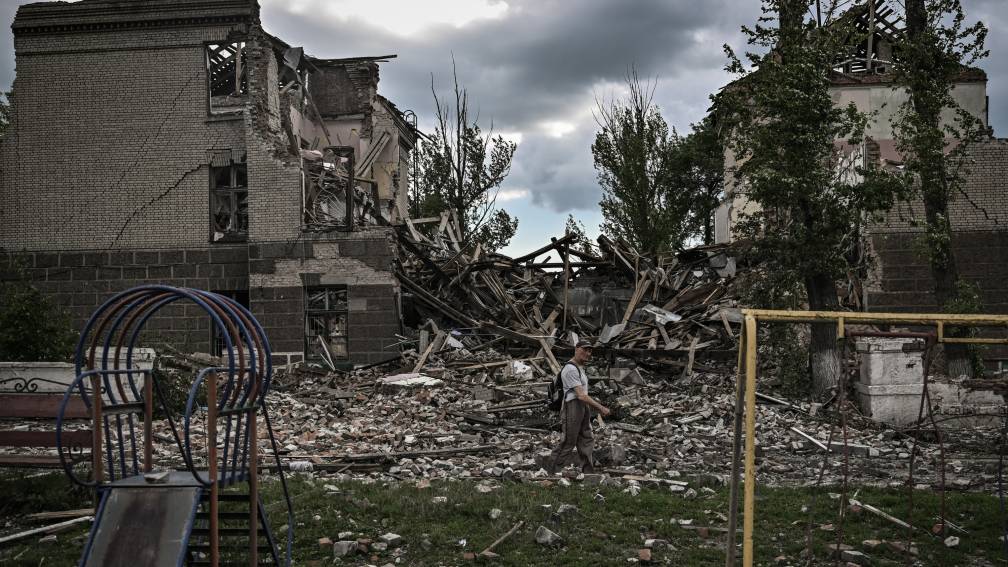 Since the last Ukrainian soldiers left Mariupol, the Russians have turned their attention even more intensively to the east of the Donbas region. The Donbas consists of two provinces: Lugansk and Donetsk. Pro-Russian separatists have controlled parts of those provinces for years.

The city of Severodonetsk is located in Lugansk. Its capital, the city of the same name, Lugansk, has been out of control of Ukraine since 2014. Therefore, many government tasks have since been performed from Severodonetsk, which had more than 100,000 inhabitants before the war.