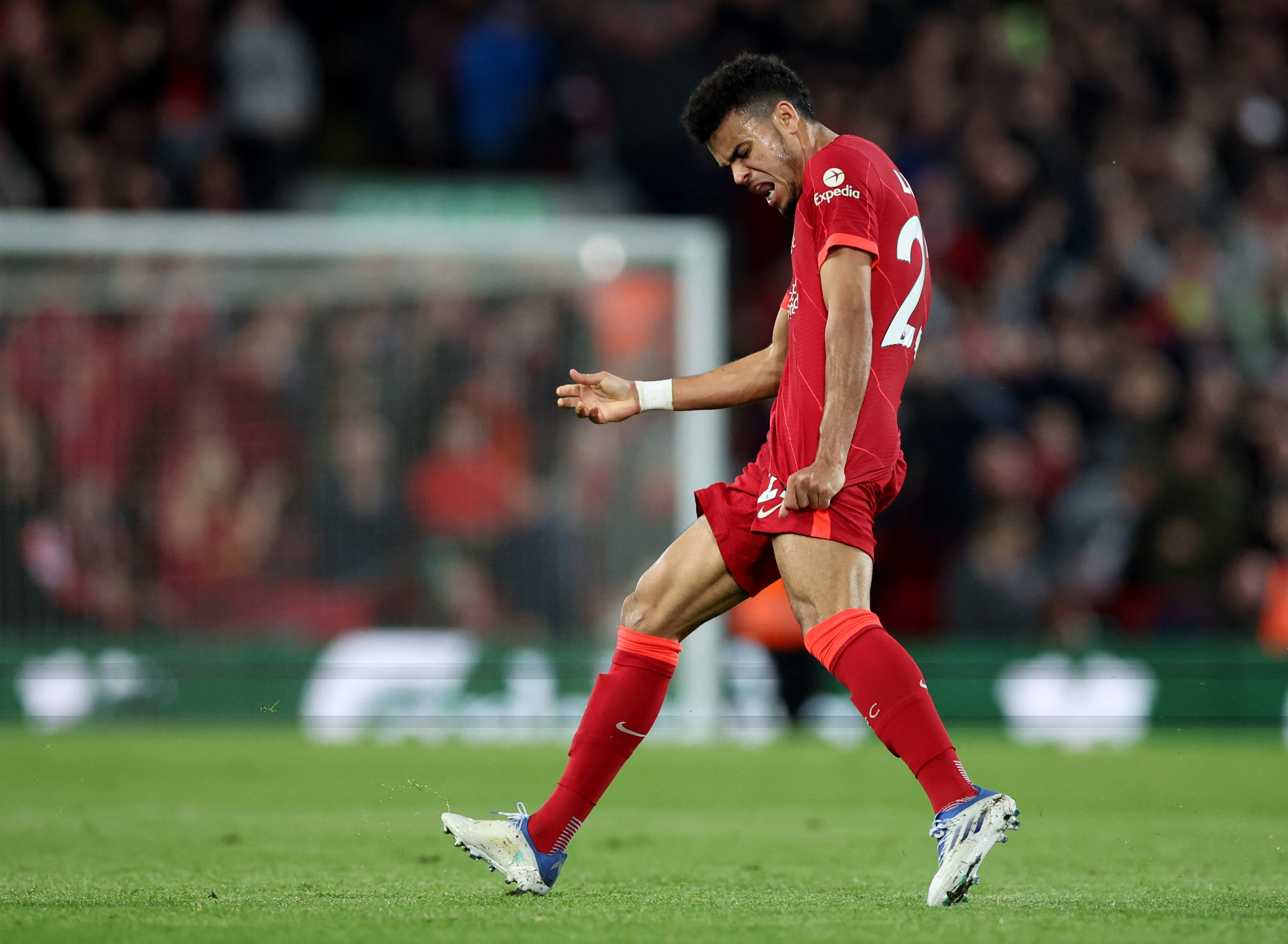 Luis Díaz is one of the keys that Liverpool has to face Real Madrid in the grand final of the Champions League. Photo: REUTERS/Phil Noble

Luis Díaz is the Colombian player who is featured in the different media around the world, ‘El Guajiro’ earned his place in Jürgen Klopp’s starting eleven, he has the support of the fans who in the previous korea his name and various football figures are delighted with his enormous talent. In four months, the player born in Barrancas, La Guajira, went from being the most recent signing to one of Liverpool’s figures who dreams of a rematch and is getting closer to fulfilling his dream.

“I am living a dream, I had wanted it and I had worked for it. Today that I am living it I do not believe it. I am enjoying and taking advantage of every moment in this great club and institution (…) Sometimes I don’t believe that I am living these moments and dreams. I am aware that I am generating great things, not only here, but in Colombia because of what I am living in Liverpool. But I just want to continue building my football, my life, continue growing at a football level and as a person. So that children can continue to value these things that are done, following in my footsteps. I’m very happy and hopefully we can win the final.” Luis Díaz said before the game in an interview for ESPN.

And it is that the Colombian who learned to play on the dirt and dust courts in Barrancas as mentioned by his father, who dreamed of being a professional and achieved it in the Junior of Barranquilla, who stood out in Porto in his first European experience, is about to dispute the most important title at the level of cubes in the old continent and in one of the largest and most historic clubs in England.

You can also read: Luis Díaz goes for the Champions League: Colombians in the grand final and how many of them have raised the ‘Orejona’ 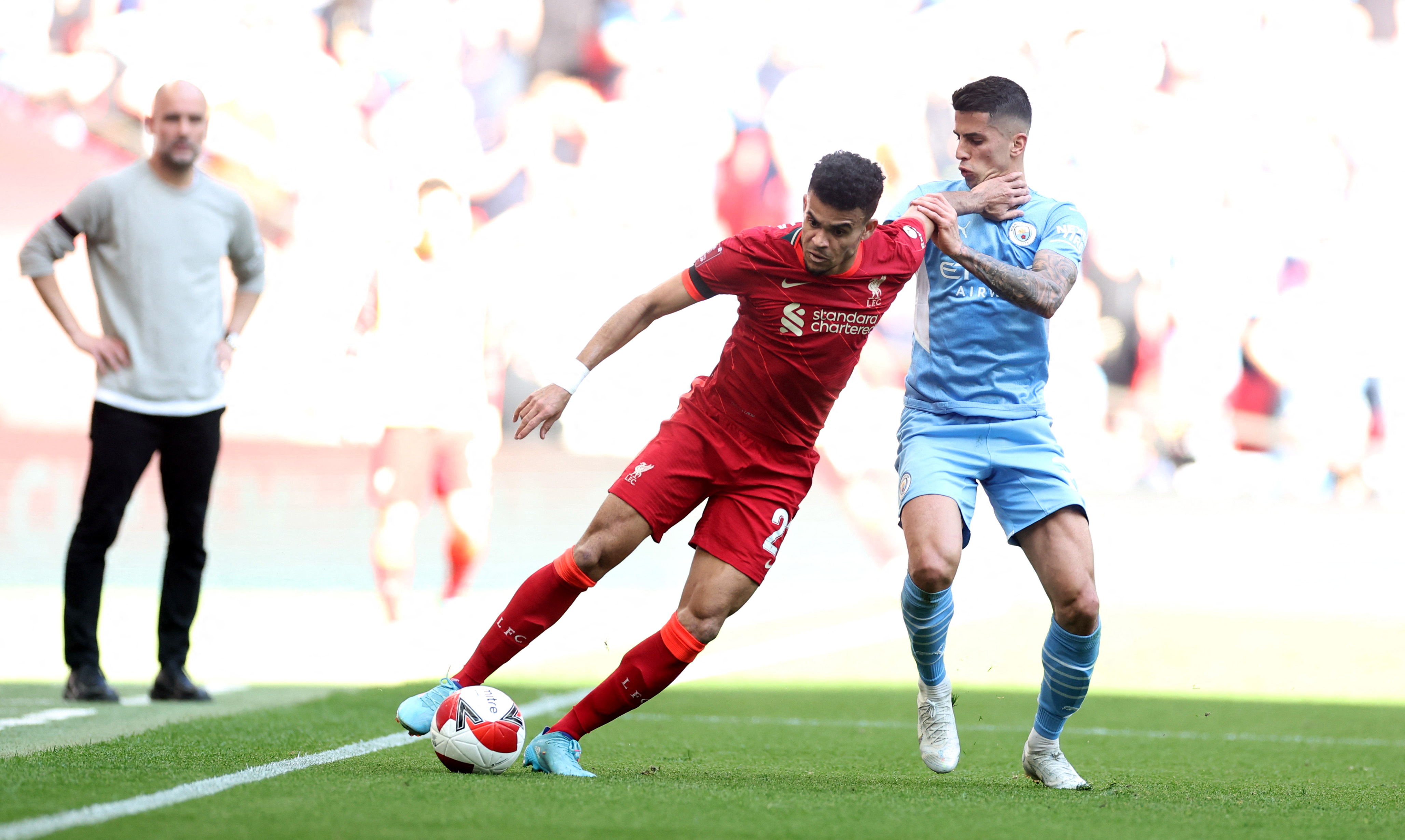 These are some of the Colombian’s keys that allow him to be one of the benchmarks on the playing field. Photo: Reuters/Carl Recine

It is no secret to anyone that one of the most competitive leagues in the world is the Premier League and several players have found it difficult to get to this football due to its speed and strength, however, after being signed by Liverpool, Luis Díaz did not need time of adaptation to join the Klopp team. The Colombian has shown enormous physical capacity, which allows him to be key in defense, recovery and attack. Another aspect to highlight is his reading of the games, understanding what is best for the team and thus being more effective in the last quarter of the field.

This may interest you: “Oh, Luis Diaz”: the song of the Liverpool fans to the Colombian takes the streets of Paris in the run-up to the Champions League final

The Colombian has played 25 games for Liverpool, of which he has scored six goals and made five assists, which shows that he has been effective in 40% of the games in which he has been present. The Colombian is one of the most dribbling players in the last stretch of the field, something that is used by his speed to be able to create direct options facing the rival goal. This has allowed him to be one of the key pieces in the offensive trident made up of Sadio Mané and Mohamed Salah.

From the defensive part, leaving with Van Dijk or Robertson, the Colombian has allowed the English team to have more exits down the left wing. His direct association in midfield with Thiago Alcántara or Henderson has been of great importance in Jürgen Klopp’s tactical scheme and which in turn allows him to drag some rival defenders with his speed. Finally in attack, he has not only provided assists for Salah and Mané, he has also allowed them to find spaces behind the rival defenders and creating direct options facing the rival goal.