John Achterberg: from the night sorting at the PTT to the third Champions League final 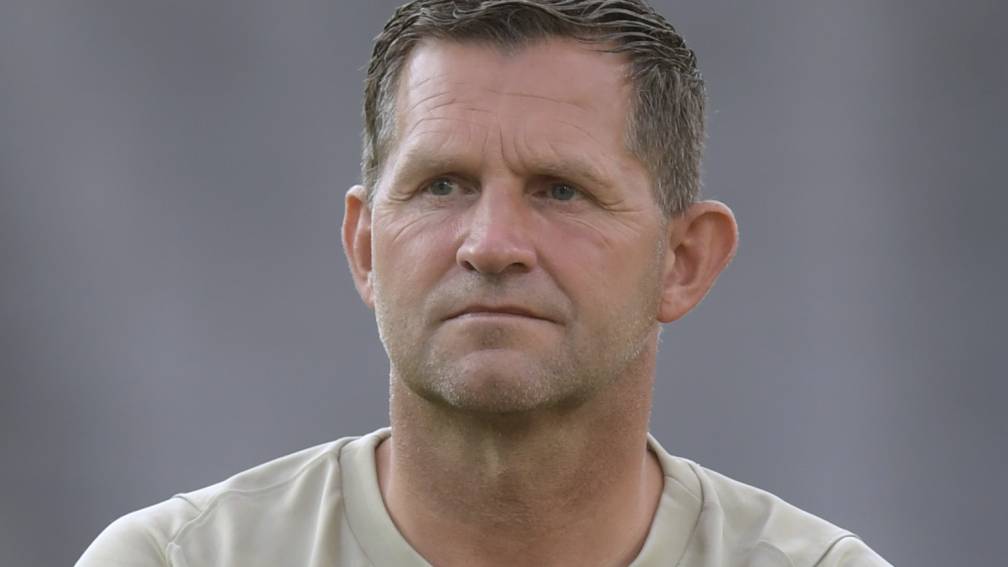 Of course he sometimes has sleepless nights, like four years ago in Kiev. Then it was also Liverpool-Real, that dramatically lost final in which Sergio Ramos smashed star player Mohamed Salah to the ground and seriously injured his shoulder. And in which keeper Loris Karius blundered by throwing the ball against Karim Benzema.

“And if we lose, we all lose,” says Achterberg.

That doesn’t happen very often anymore, because Liverpool are now world top. Achterberg has seen the club grow to unprecedented heights during his almost thirteen-year stay at Anfield Road. He feels like a small cog in the whole process, which he believes is entirely due to the arrival of Jürgen Klopp.

“He is the inspired manager who sets everything in motion here”, experiences Achterberg, who is closely involved in the German’s work with the first team.

And Klopp also appreciates the work of Achterberg, who prepares his training sessions to perfection. “If John were to break both his hands now, we could go on for another six weeks without any problems,” Klopp said in Achterberg’s biography Mission on the Mersey. “We all know how important the work the other people on the coaching staff do is.”