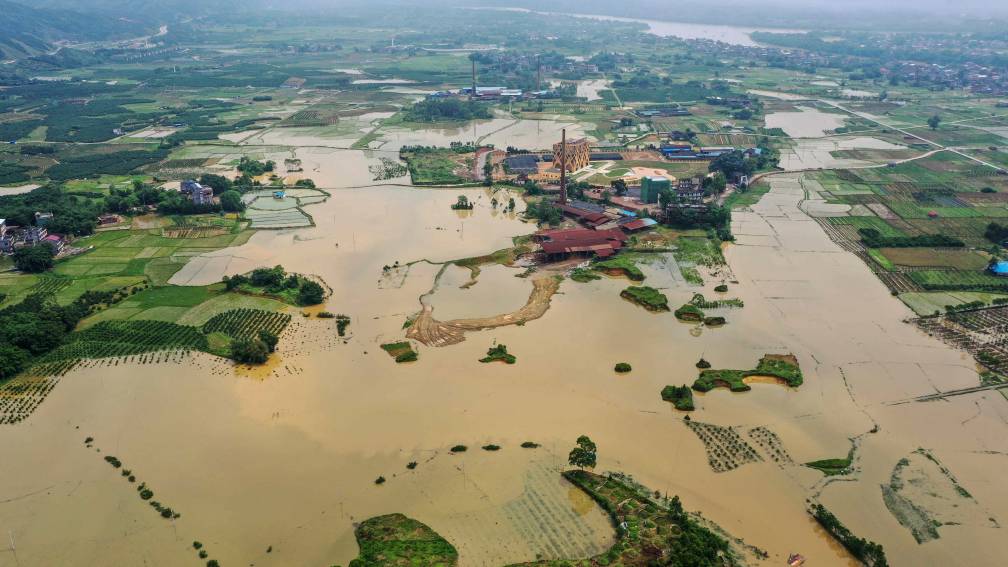 At least 13 people have died in torrential rains in southern China. It has been raining since Thursday evening in the Wuping region north of Vietnam on the east coast of China. More than 1,600 people have been evacuated.

Eight people were killed when two buildings were swept away by flooding in Fujian province. Five others were killed in southwestern Yunnan province. They were in a collapsed factory. Three people are still missing.

The storm damaged roads, bridges and communication and power plants. Due to the heavy rainfall, streets have turned into mud puddles. Mudflows cause life-threatening situations.