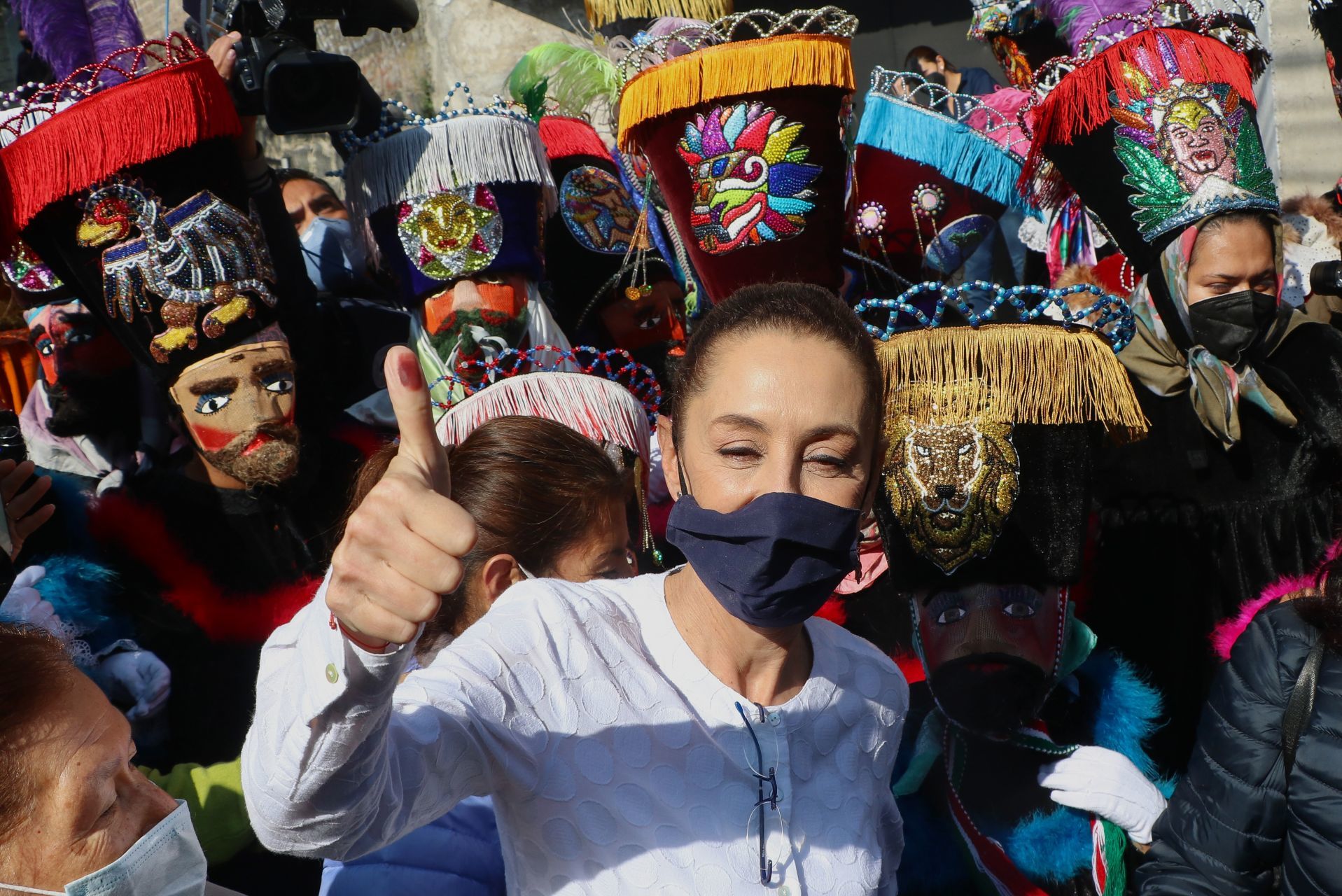 As is becoming customary, Claudia Sheinbaum temporarily abandoned her duties as Head of Government of Mexico City, with the aim of supporting the candidates for governorships of the National Regeneration Movement (Morena).

A week after visiting Oaxaca and Tamaulipas, on this occasion the president of the capital asked that the day be discounted to travel to the states of Aguascalientes and Durango, to accompany the morenista contenders Nora Ruvalcaba and Marina Vitela, respectively.

“This Saturday I have requested the discount of the day to move to Aguascalientes and Durango in support of the closing of campaigns of @Nora_Ruvalcaba y @MarinaVitela_. The city is run by @martibatres and the cabinet,” Sheinbaum wrote to break the news.

Claudia Sheinbaum asked for a license again, now she goes to Aguascalientes and Durango (Photo: Twitter/@Claudiashein)

In this way, he will once again have a discount on his salary corresponding to May, since in this month he has already traveled to Hidalgo, Oaxaca, Tamaulipas, Aguascalientes and now Durango, to support his party’s candidates, in addition to traveling to Tabasco to visit the Dos Bocas refinery with Rocío Nahle.

According to the National Transparency Platform, the CDMX Head of Government has a gross monthly income of 111,178 pesos, so her daily income is calculated at 3,586 pesos.

This means that, every time Claudia Sheinbaum requests a one-day license, they would have to give her a discount of 3,586 pesos.

Because in the month of May he has requested permission to be absent for at least six days, his bill should have a total discount of 21,518 pesos, as long as he does not miss more in the remainder of the month. 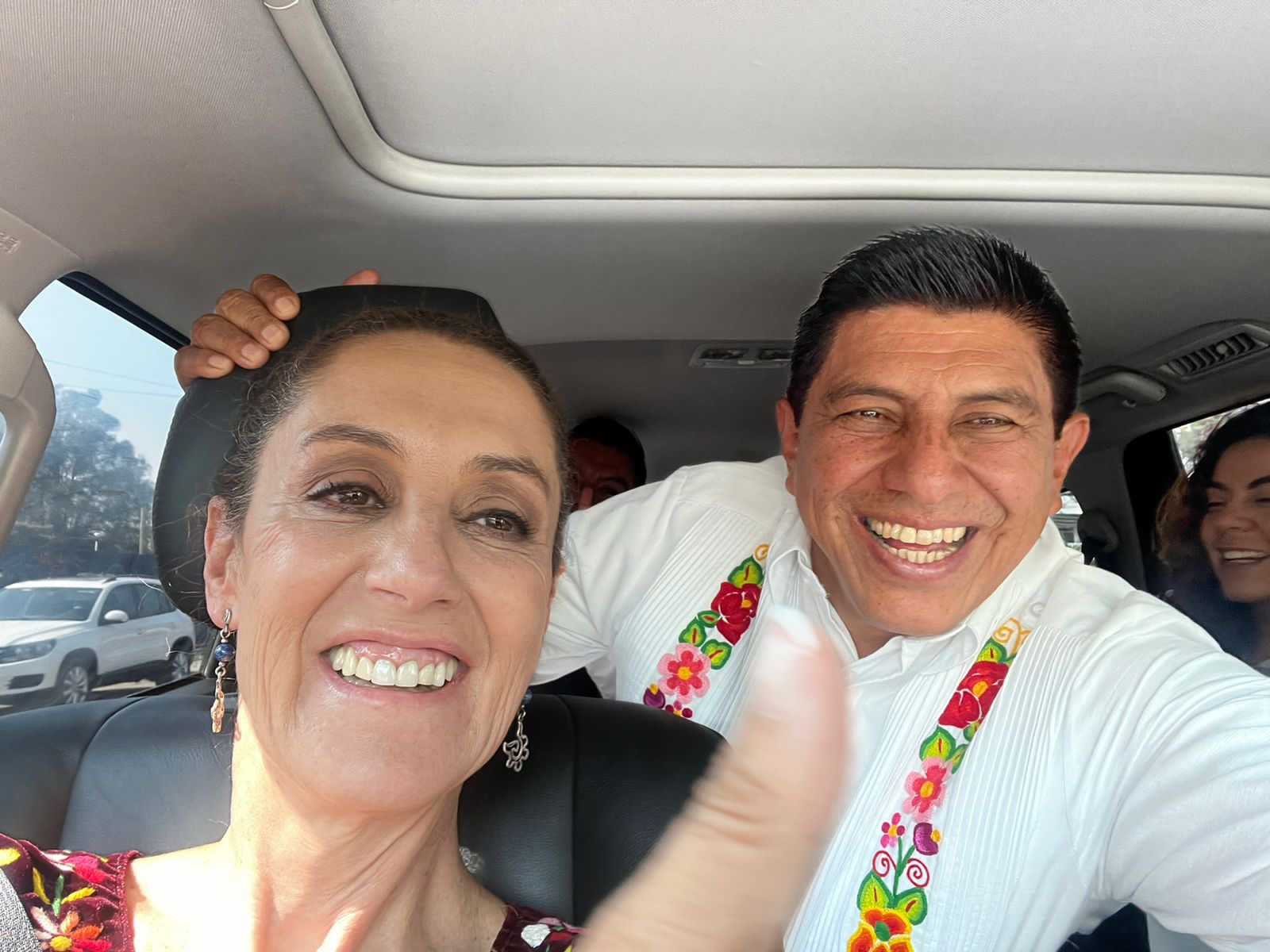 These absences have been recurrent throughout 2022, especially due to the closure of the campaign of the states that will have elections for governor on June 5, but in addition, they have also distanced themselves to visit the refinery in Villahermosa or even during the Revocation of Mandate in previous months.

It should be remembered that since the movement known as the Fourth Transformation to power, led by President Andrés Manuel López Obrador, days off are not included among his officials, so in this calculation possible permits for missing weekends are not considered.

Regarding the accusations by the opposition to possible campaign acts towards the 2024 presidential elections, both by Claudia Sheinbaum and Marcelo Ebrard, the National Electoral Institute (INE) recently denied precautionary measures after the claim promoted by the Institutional Revolutionary Party (PRI). 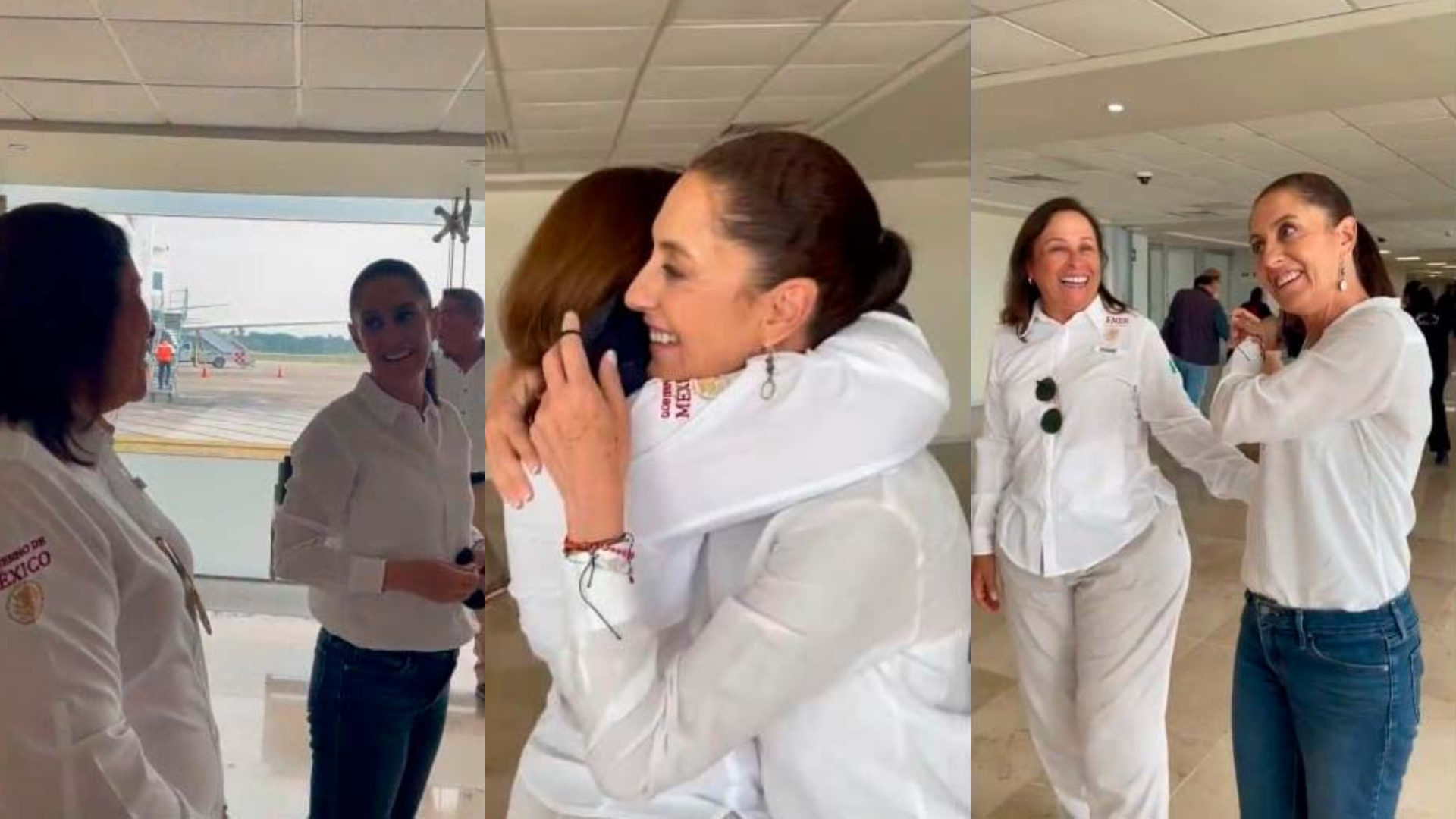 Claudia Sheinbaum during her visit to the Dos Bocas refinery, in Tabasco (Photos: Twitter/@Claudiashein)

According to the Commission of Complaints and Denunciations of the electoral body, the tricolor caucus presented three requests for precautionary measures against the president of the capital, the chancellor, the secretary of the Interior, Adán Augusto, and Morena for the alleged carrying out of anticipated acts of pre-campaign and campaign before the 2024 presidential election.

The foregoing derived from digital journalistic notes and on social networks such as Facebook and Twitter in which the three public servants published pronouncements as probable candidates for the presidency of the Republic during their attendance at proselytizing events.

INE denied precautionary measures against Sheinbaum, Ebrard and Adán Augusto for anticipated campaign eventsClaudia Sheinbaum celebrated approval of the IECM reform: “Citizens agree” “They know they are going to lose the city”: Fernando Belaunzarán launched himself against Claudia Sheinbaum for reform to the IECM