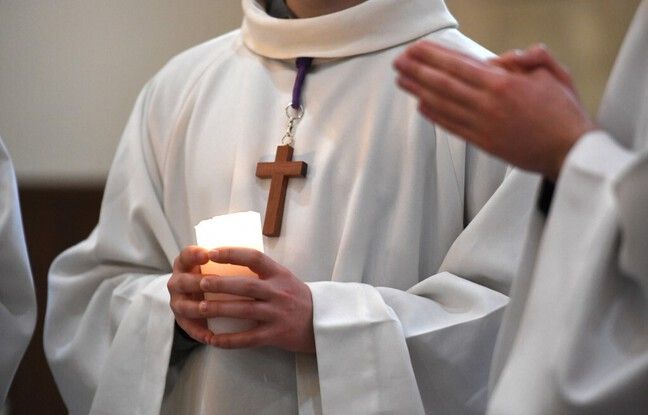 “Duty” for the Catholic Church, progress too timid for the victims: the Italian Episcopal Conference (CEI) announced on Friday the launch of a study on the sexual assault of children and vulnerable people within the institution these 20 years, under pressure from associations which continue to demand an independent investigation.

A “duty” for the church

“It is our duty in the face of so much suffering,” said Matteo Zuppi, a 66-year-old cardinal presented as a progressive and appointed Tuesday by Pope Francis to head the bishops of the peninsula, during a press conference.

In a final press release published at the end of its general assembly in Rome, the IEC promises that this “study will be carried out with the collaboration of independent research institutes”, in order to “achieve a more in-depth and objective knowledge” of the alleged attacks or confirmed committed by clerics in Italy between 2000 and 2021.

No more listening center of the diocese

It will use data provided by the Congregation for the Doctrine of the Faith, the Vatican institution responsible in particular for questions of sexual assault within the Catholic Church. “This will make it possible to improve prevention and control measures, as well as to support victims and survivors with better knowledge,” assures the CEI.

In addition, it undertakes to multiply the listening centers in the dioceses – currently deployed in approximately 70% of the country – and to produce an initial national report on the cases reported over the past two years.

“Late” for the victims

These announcements disappointed the victims’ associations. Francesco Zanardi, attacked by a priest when he was a teenager and founder of the main association of victims, “Network L’Abus” (“Rete L’Abuso”, in Italian), judged in front of the press “discriminatory” of not study the cases only from 2000, “which excludes many cases, including mine”.

The associations, which launched a major awareness-raising campaign on this subject in February, are calling for a broad independent investigation, “carried out by impartial and high-level professionals”, in a country with a Catholic majority where the Church retains great influence.