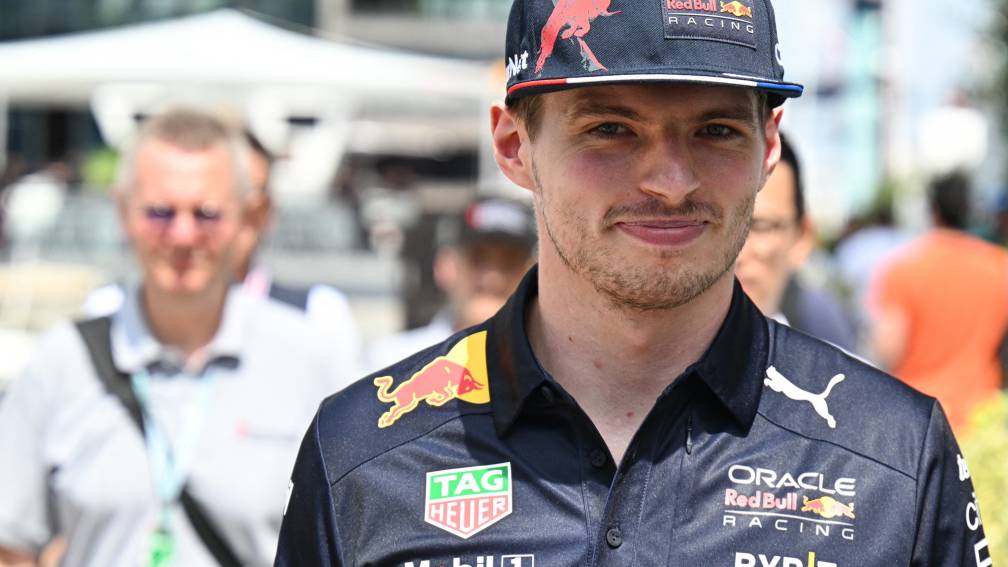 He is already one in a nice row with his win in 2021, but Max Verstappen can join the crème de la crème of the legendary street race this weekend with a second grand prix victory in Monaco.

Only fifteen Formula 1 drivers have won the crown jewel of the royal class more than once. In the 1950s, 1960s and 1970s, Juan Manuel Fangio, Stirling Moss, Graham Hill, Jackie Stewart, Niki Lauda and Jody Scheckter were successful. After that, rivals Alain Prost and Ayrton Senna split the sheets until 1993.

Michael Schumacher took his first of five Monaco victories in 1994. From the beginning of this century, David Coulthard, Mark Webber and Nico Rosberg followed. In the current drivers’ field, only Fernando Alonso, Sebastian Vettel and Lewis Hamilton have won Monaco at least twice.