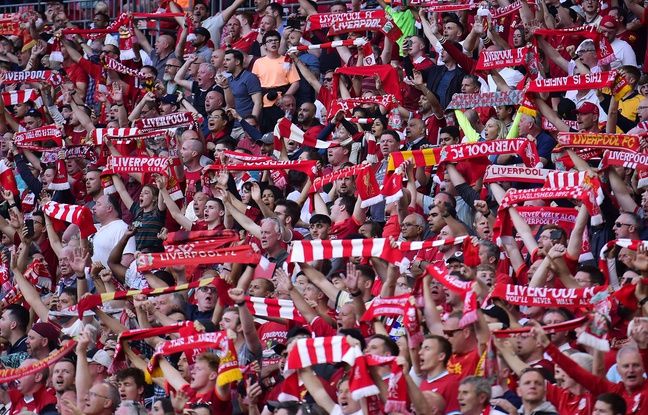 A total of 6,800 police officers, gendarmes and firefighters are mobilized by the Paris police headquarters (PP) to provide security for the Champions League final between Real Madrid and Liverpool on Saturday (9:00 p.m.) at the Stade de France. For this potentially explosive meeting, the authorities expect a surge of 30,000 to 40,000 Liverpool supporters without tickets for the final. The fan-zone devoted to Reds supporters has been designed accordingly, since, according to the PP press release released on Thursday, it will be able to accommodate up to 44,000 people.

Located in the 12th arrondissement of Paris, Cours de Vincennes, it will be accessible on Saturday from the start of the afternoon until the end of the match. A second fan zone, in the Legion of Honor park in Saint-Denis, is reserved for Spanish spectators with tickets, from 12 p.m. until 6 p.m. Then, the supporters of the Madrid club are invited to join the Stade de France.

In the security perimeters around the two fan-zones, “any gathering of a protest nature is prohibited” and “objects that are illegal or considered dangerous are not admitted”, warned the PP, which issued orders to this effect.

In the perimeter around the Stade de France, from 6 p.m. Saturday to 2 a.m. Sunday, the consumption and sale of alcoholic beverages are prohibited in public spaces, in establishments open to the public, in drinking establishments. Alcohol consumption is also prohibited at Roissy-Charles de Gaulle and Paris-Orly airports.

On the other hand, underlines the PP, “from the opening of the doors at 6 p.m., the consumption of alcohol will be possible inside the Stade de France, throughout the meeting”.

Podcast about differences between boys and girls playing football