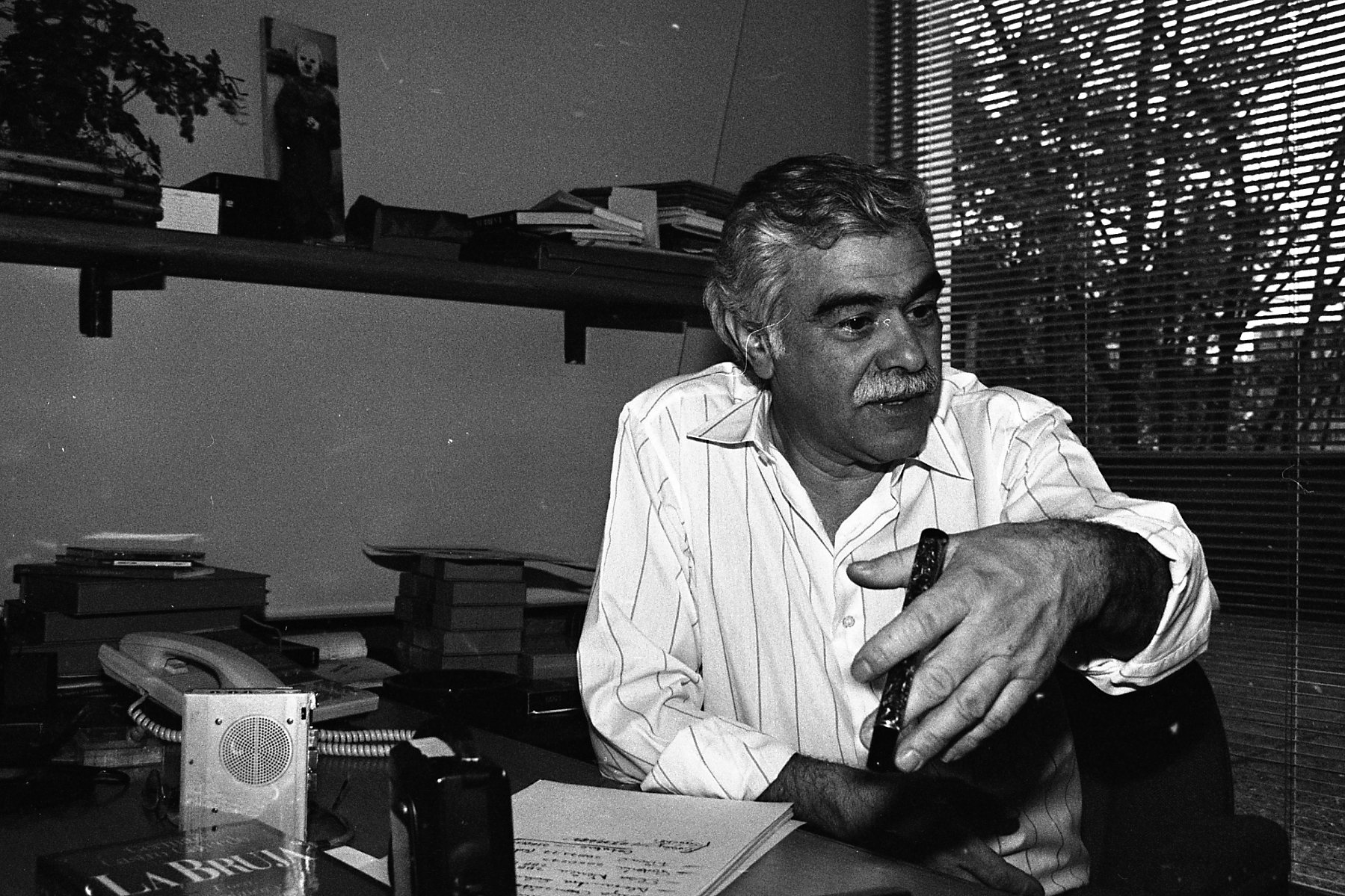 Day by day, journalistic books achieve greater space within the literary market, publishing houses present among their novelties attractive proposals full of powerful stories that reflect the work of information professionals who have dedicated their lives to monitoring processes, sources and transformations to document a historical moment.

Although the digital revolution caused by the rise and influence of the “information highway” and the flow of data worldwide has made readers of the youthful and contemporary audience turn their eyes to journalism that immediately reaches audiences connected to the Internet , which arouses interest not only in following up on major international issues, but also in the desire to learn about the realities that comprise it, “I think that in these cases there is a citizenry affected by these conflicts, that is vindicating itself in these texts and that is discovering that the wandering in the search for respect for their rights does not occur only in the law offices, or in the offices of attention to victims of the State and in the works related to communities, that their vindication is also in the scenes of the arts in general and that they are fundamental actors in the generation of stories. I think that in a good field they are receivers and they are the target of this type of texts because they find there a vindication of their past, of their history, in the stories of other people and there is a very strong political substance in this work.” comments Patricia Nieto, Colombian journalist, teacher and author, who recently launched with Tusquets her ‘Chronicles of Paradise’, a book that covers a large part of her journalistic work. 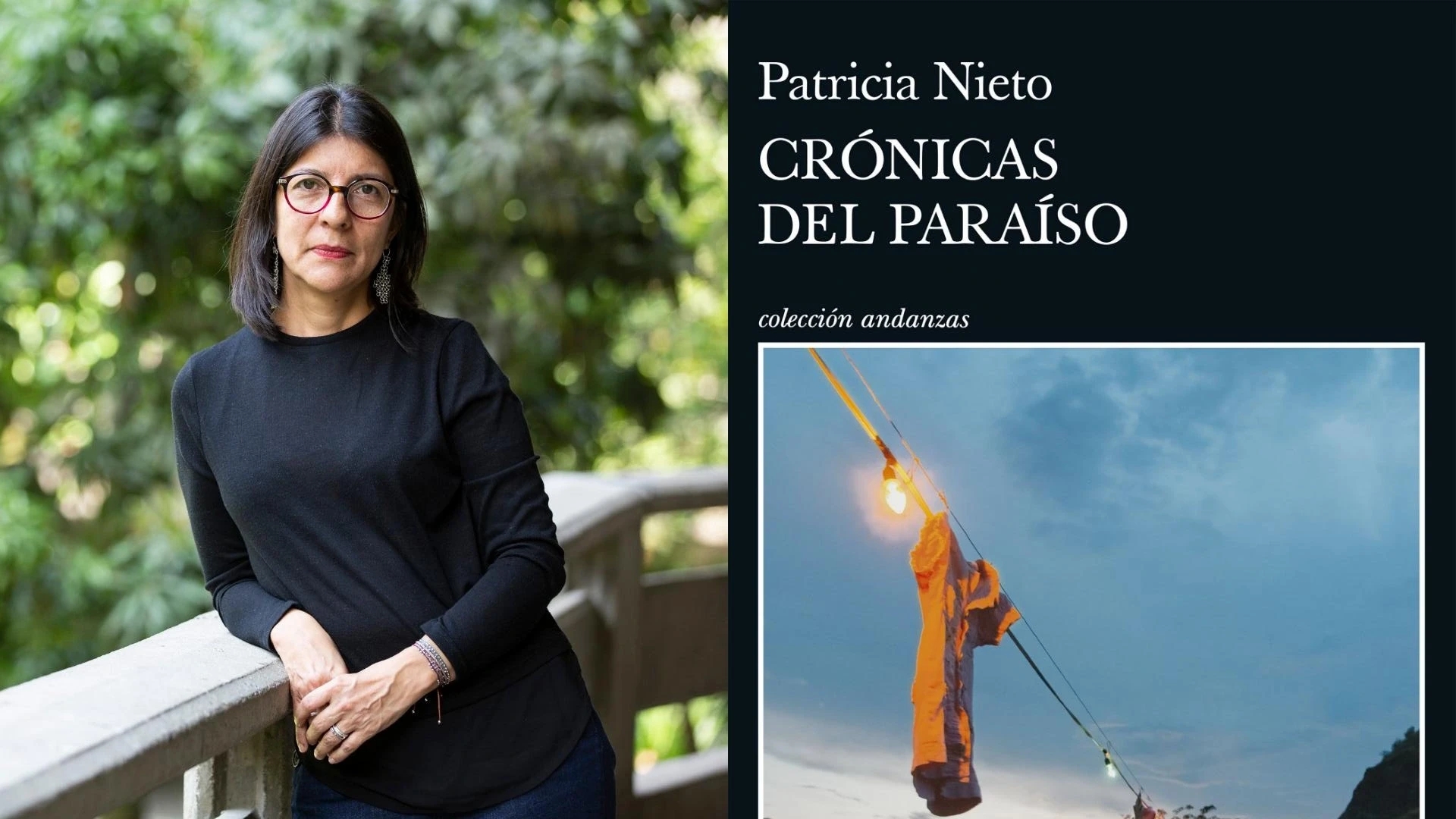 Although it seems that at present there is a certain increase in the popularity of journalistic books, this editorial line certainly has a long tradition, perhaps the great figures who carried the post for decades have given way to a generational change, the publishing houses have done during their commitment to publishing great stories for years, says Juan David Correa, Grupo Planeta’s literary director.

“SUndoubtedly it is one of the genres that we publish the most, Planeta has a very long tradition in journalistic books and obviously for us literary journalism is very important, as well as the purest and hardest journalism, in that sense and before your question, of course it’s profitable, people love true stories in Colombia. (…) In January I published a book that, more than a compilation, was the reissue of three books by a huge chronicler, books that were not available on the market and whose stories were recorded in a book called ‘Chronicles of Paradise’ (Patricia Nieto) was very important in my opinion that they be available to the public. Almost everything we do today in journalism is original, they are new stories, for example ‘What did not erase the desert’ by Diana López Zuleta, is a book that did very well, that sold many books, the biographical profile of Carlos Gaviria What did Ana Cristina Restrepo ‘The heretic: Carlos Gaviria´ (2020), the book about Ricardo Calderón that he wrote Diego Garzón ‘Calderón: The invisible reporter’ is working very well, the book of Helena Uranus about the Palace of Justice that is a journalistic memoir about itself ‘My life and the Palace: November 6 and 7, 1985’ (2020), the diversity of topics is very great, we have a strength there, we do it with great desire, with great enthusiasm because we believe that the real stories of our country deserve to be told, as someone said “if journalism is the eraser of history, we we want to insist on it”. 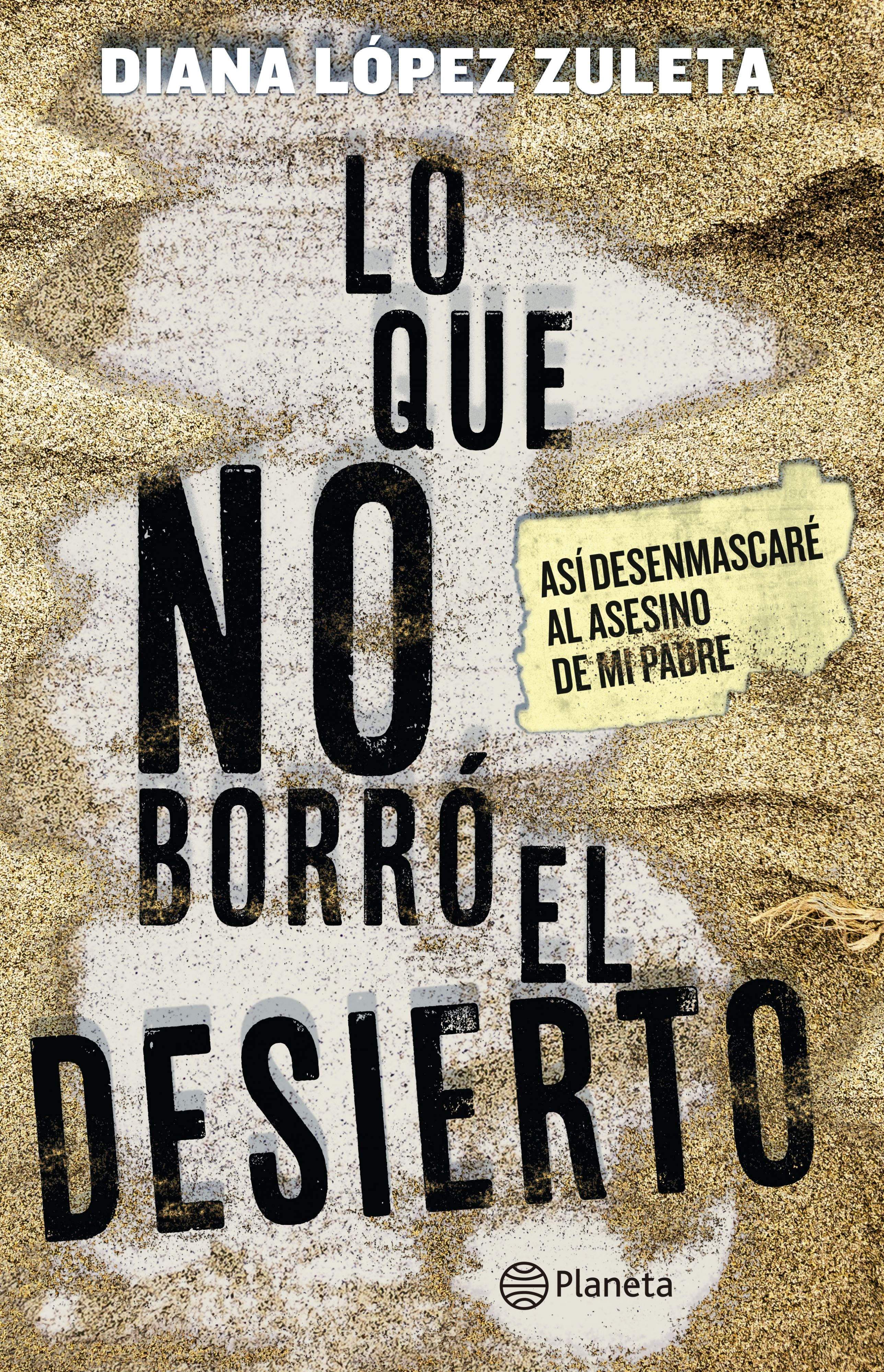 ‘What the desert did not erase’ (2020), Diana López Zuleta, Editorial Planeta

Independent publishers are no strangers to this dynamic, although their catalogs have interesting differences in form, content and artistic proposal, the truth is that the eye of these labels has also had for years the objective of presenting literary journalism to readers as a way to bring thought-provoking great narratives and pens with excellent credentials.

“From our beginnings and from the very creation of orange king literary journalism and the long-winded chronicle, the in-depth chronicle has been a gamble. I think there are very endemic reasons in the Colombian market for this to become a product or a book as a cultural product that becomes marketable, from the beginning we bet on an author named Juan Miguel Alvarez from ‘Bullets on demand’ that was, perhaps, our third book to today that we have more than a hundred books in our catalog, literary journalism has always been a bet, we have edited Ariel Levywho is a journalist New Yorker, a Bernand Moore who is a Norwegian journalist and editor, let’s say that our interest is in literary journalism in the background and of course the readers have responded and of course they are financially viable and as a commercial product they are viable, from ‘Place of transit’, let’s say no It’s just a compilation of chronicles, but if you see it, they are strung together by comments by Juan Miguel in which he tells what it’s like to be a freelance journalist in this country, you can see the evolution of his style and his narrative, you can also see how the search for a voice and a style and it is also as a complement that they give Juan Miguel the Chronicle Anagram Award which is much more than a continental contest because it is Ibero-American, an award that catapults him to the top of the world chronicle, not only in Spanish and we see at the same time that a work that is ambitious and that is aimed at lasting over time , to the general public through the book…”commented John Naranjo, Editorial Director of Rey Naranjo, a Colombian house with an alternative proposal in various formats and genres, whose titles enjoy the recognition of critics and the reading public. 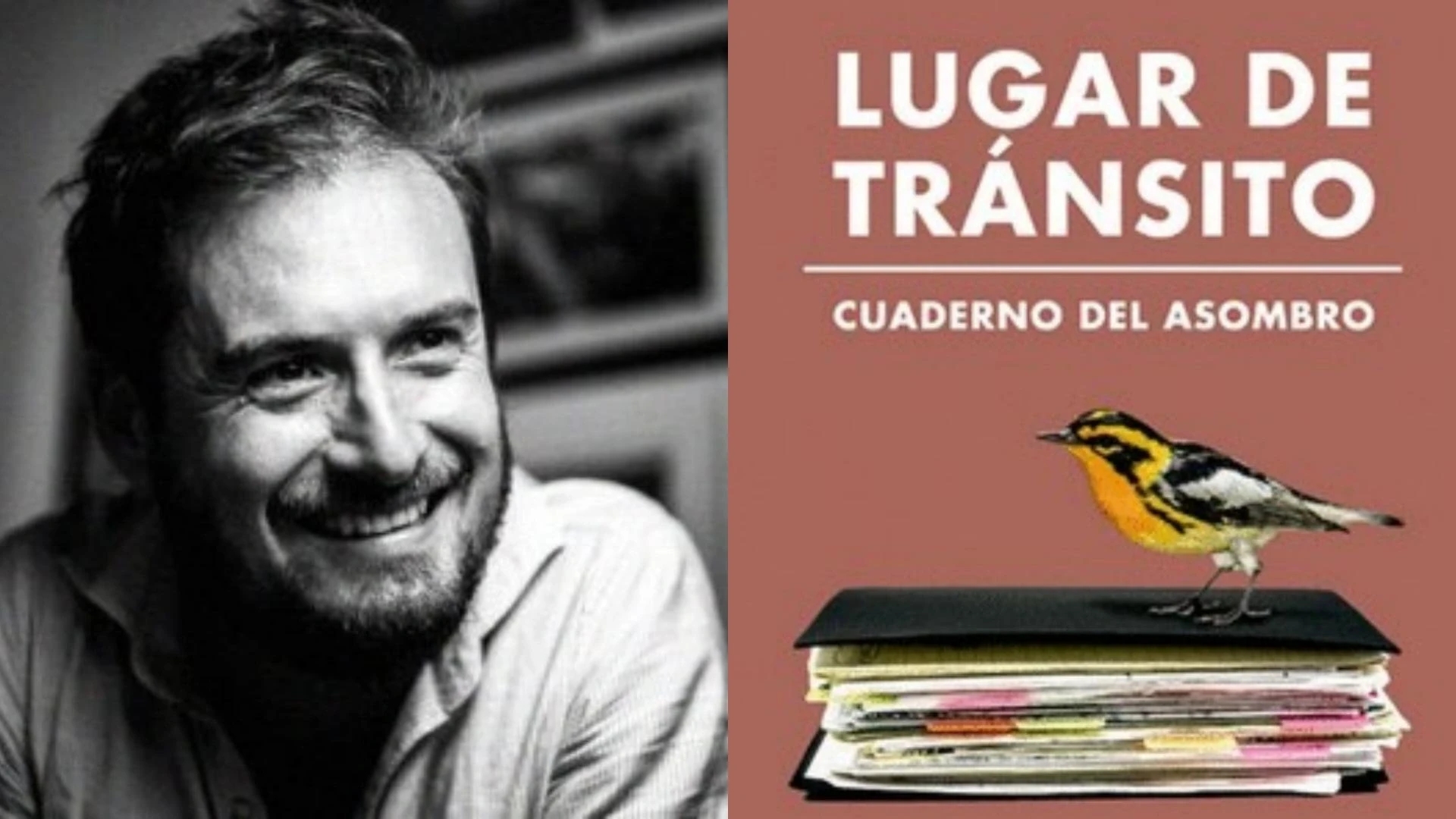 What is the audience for this segment of literary production? In the most recent edition of the Bogotá International Book Fair, Infobae spoke precisely with Juan Miguel Álvarez, renowned and award-winning Colombian journalist who launched the aforementioned ‘Place of transit’ with this editorial, a compilation of twenty-five chronicles created in Cali, Bogotá, Pereira and Medellín, cities where the author has lived for thirteen years. 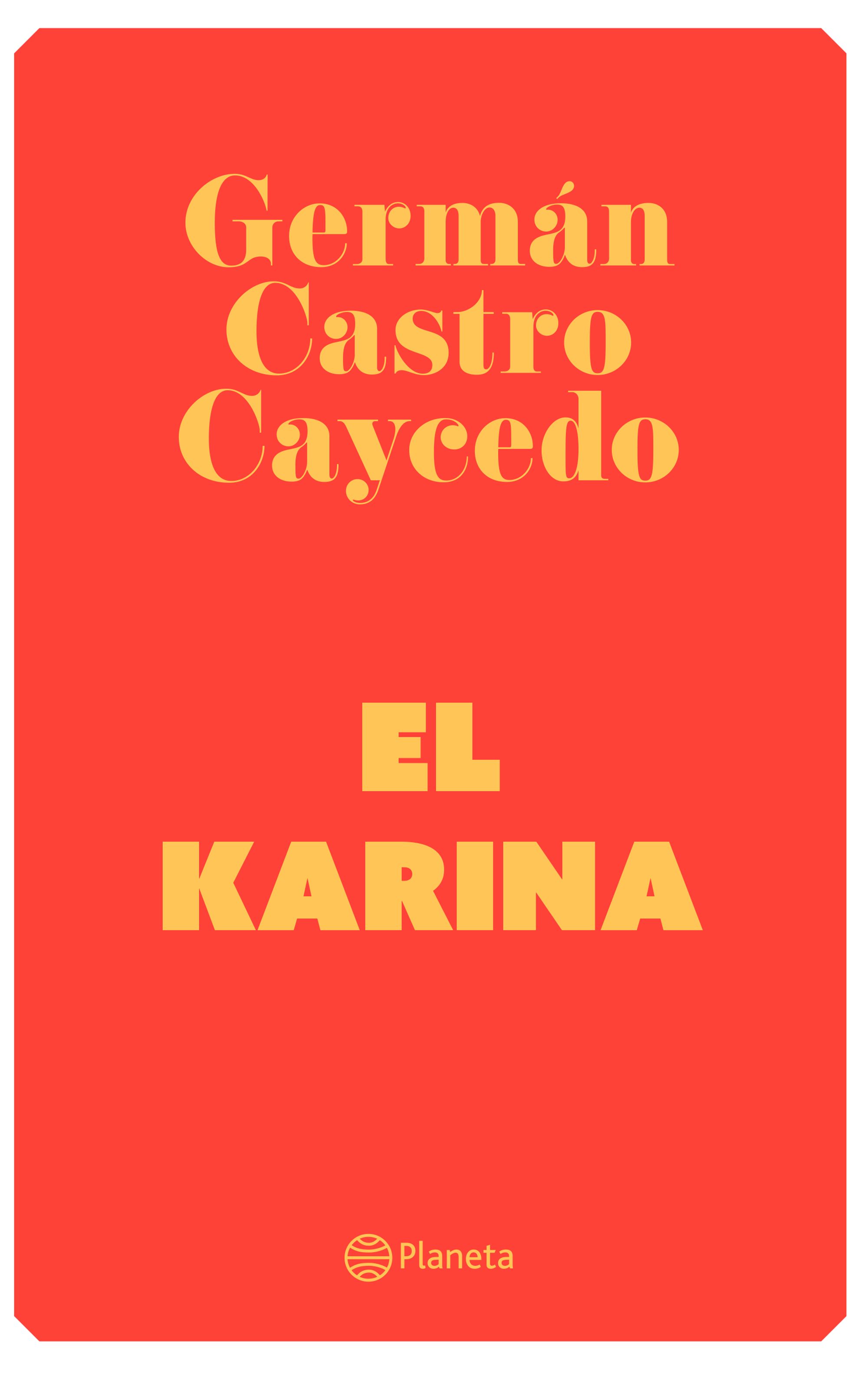 Is the reception of the literary journalism book connected with the choices of the audiences regarding the credibility of the information platforms and the new forms of journalism? Would this somehow determine the promotion and distribution of this genre?

John Naranjo highlights the talent and credibility of the tellers of these stories. “I think that not only Colombia, but Latin America has been the hotbed of great journalists, the cult of the chronicle at the level of cultivating it as a long-term product in the book, because it is not simply a chronicle. (…) it is also the result of the media crisis in the country, the big media are turning especially to the platforms and digital portals, it has become very difficult to circulate massively at the level of print media and magazines are also in a crisis in the printed world in Colombia because I would say that in countries like Germany or France you continue to see that magazines, a little bit in Argentina with popular newsstands and massive articles, of course production has dropped and here in Colombia itself, magazines have disappeared, there have never been kiosks other than those of large bookstores and supermarkets, so distribution is a very weak issue, I would think that not only in Colombia but in Latin America, the chronicle, journalism is literary at the service of the book, as a cultural product it comes to replace a crisis of the printed media and a crisis of distribution in which audiences turn to digital media.” 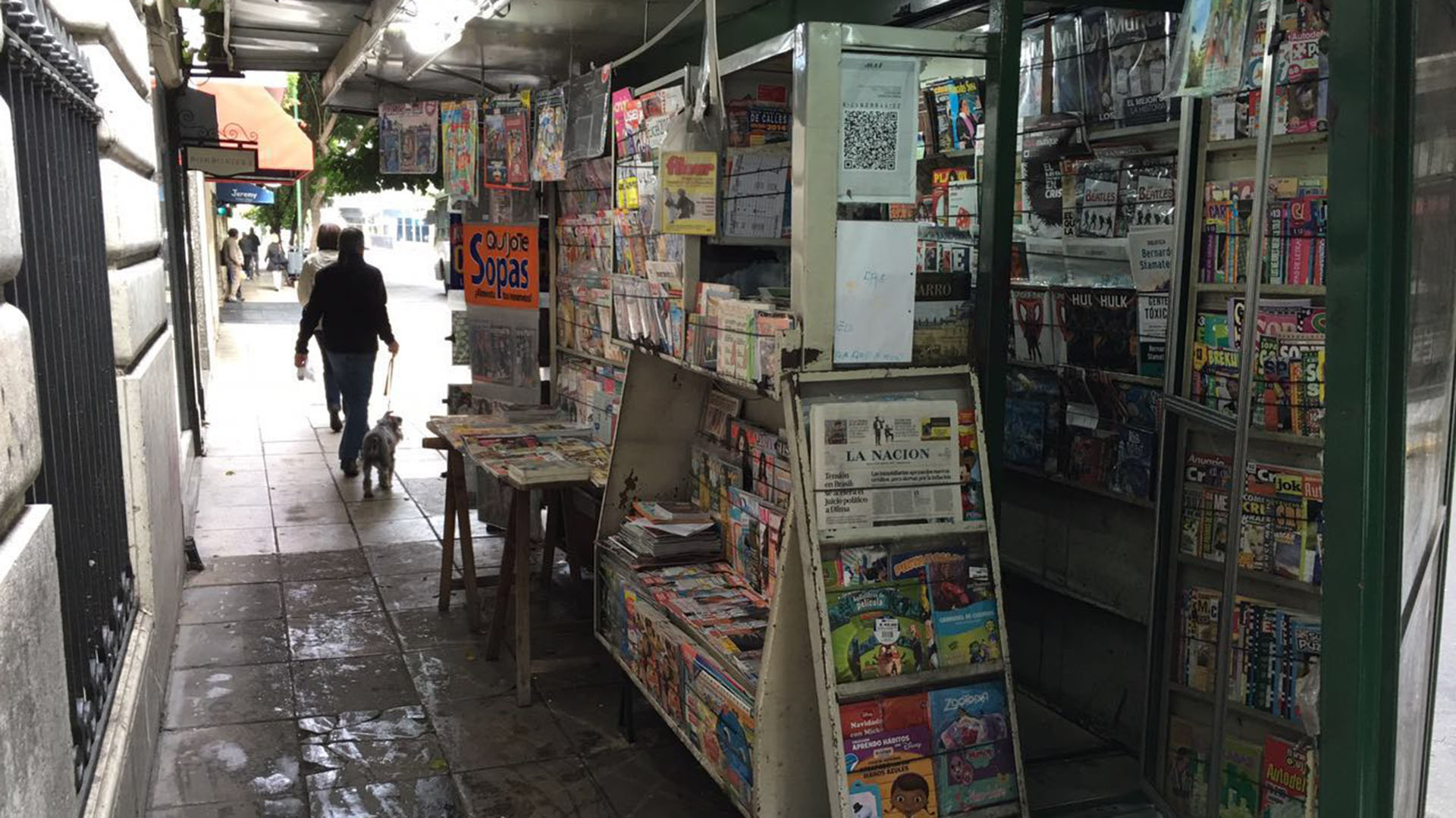 Whether we are talking about profitability, popularity, readership, literary journalism books carry a robust tradition in being able to position themselves against romance novels, fantasy books or fiction for young audiences, among others, by vehemently presenting information of interest public, deep stories written with the purpose of telling great stories to be read, whether to inform, entertain or broaden the view of the world in which we live.

“There is a citizenry that is studying the conflict and wants to know what happened”: Colombian journalist Patricia Nieto presented her “Chronicles of Paradise” 15 years of reporting stories in ‘Place of Transit – Notebook of Astonishment’A book on how to achieve what that is wanted, written by the man who got an interview with an astronaut in full space flight