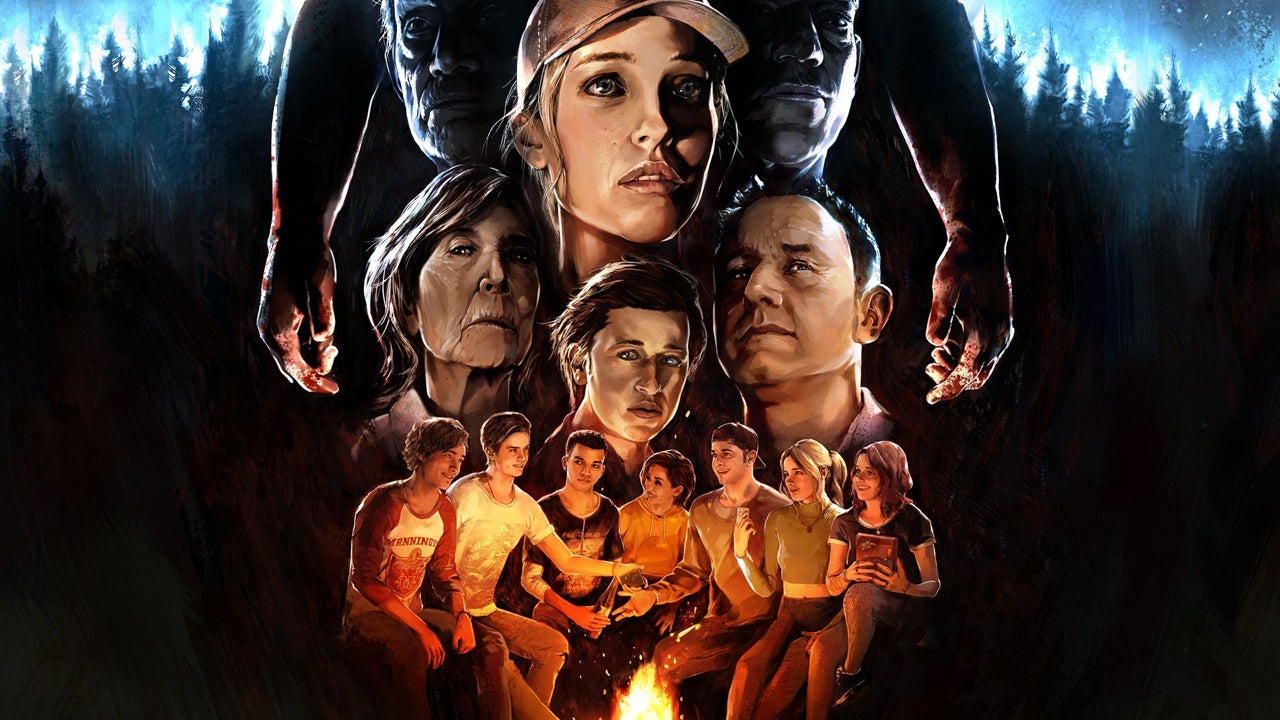 The online portion of Supermassive Games’ The Quarry has been postponed to July 8.

The rest of the spiritual successor to Until Dawn will be released on June 10 as planned and will still include couch co-op and movie mode options.

Supermassive Games released a statement on Twitter about the delay, although it did not give an explicit reason why the multiplayer has been put on the long track.

An update on The Quarry’s online multiplayer: pic.twitter.com/Bipo0yxp2g

The online multiplayer part gives the host control over the game, while up to seven others can provide input on the dozens of choices available in the game.

The Quarry was Revealed two months ago, Supermassive Games returns to the cheesy teen horror genre in a much bigger way than The Dark Pictures Anthology did.

The Quarry will be released on PlayStation 4/5, Xbox Series and One, and PC via Steam.