As part of the Star Wars Celebration 2022, Marvel revealed the next two High Republic comics due out this fall. The monthly Star Wars: The High Republic series returns with a new #1 issue in October. The series brings back writer Cavan Scott and artist Ario Anindito, though the cast and setting change drastically. 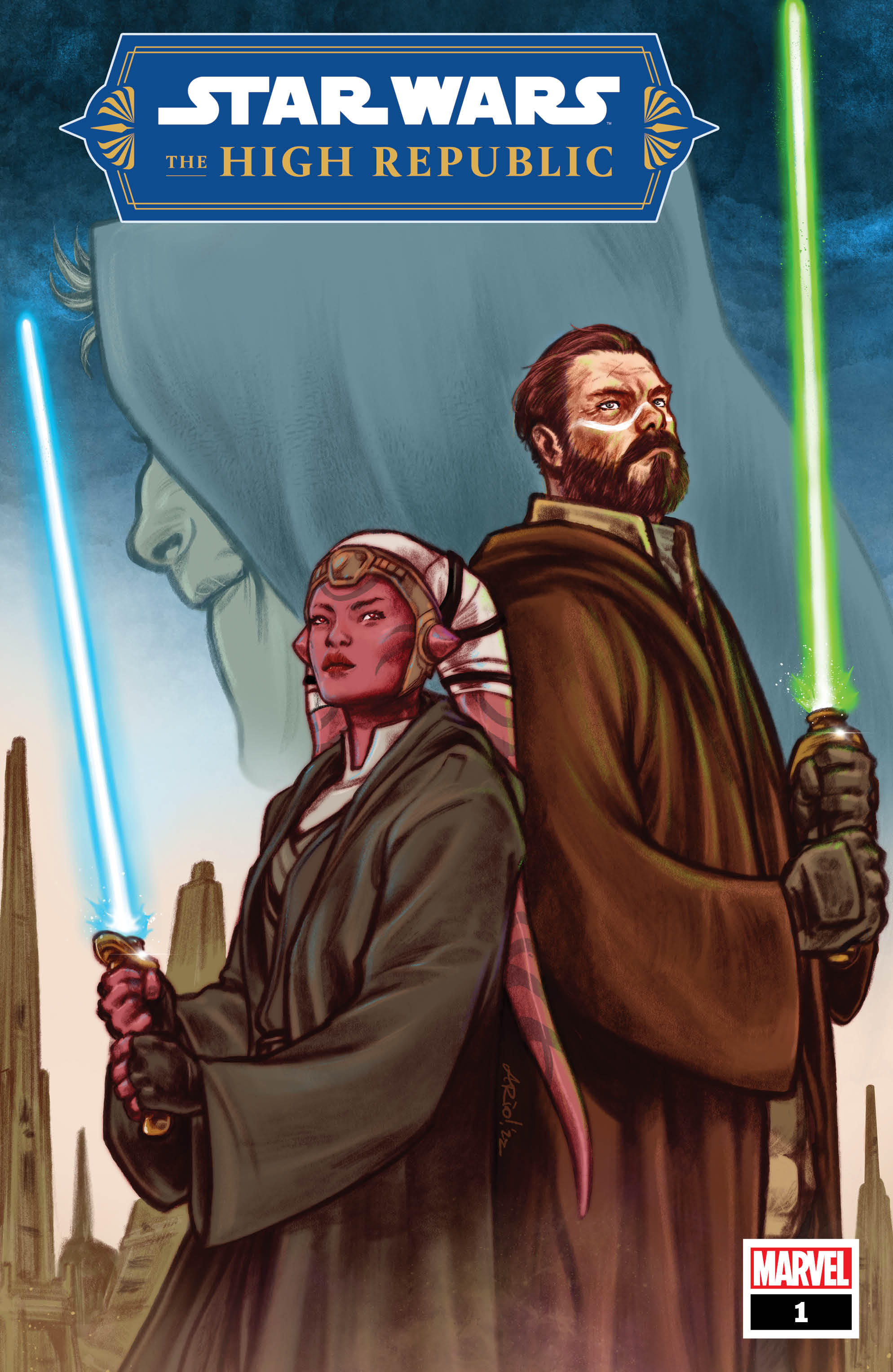 Phase 2 of the High Republic goes even further back in the Star Wars timeline, 150 years before the events of Phase 1. It introduces a new Jedi character named Vildar Mac and is set on Jedha, the sacred moon introduced in Rogue One: A. Star Wars Story. So fans get to see what Jedha was like before the Empire wiped out the Jedi there and took over the temples. Even at this time, Jedha was already a dangerous world where civil war beckoned.

In addition to this relaunch, Marvel will debut a new four-part series called The High Republic: The Blade in November. This series was written by The High Republic: Light of the Jedi’s Charles Soule and drawn by Marco Castiello (Star Wars: Darth Vader). 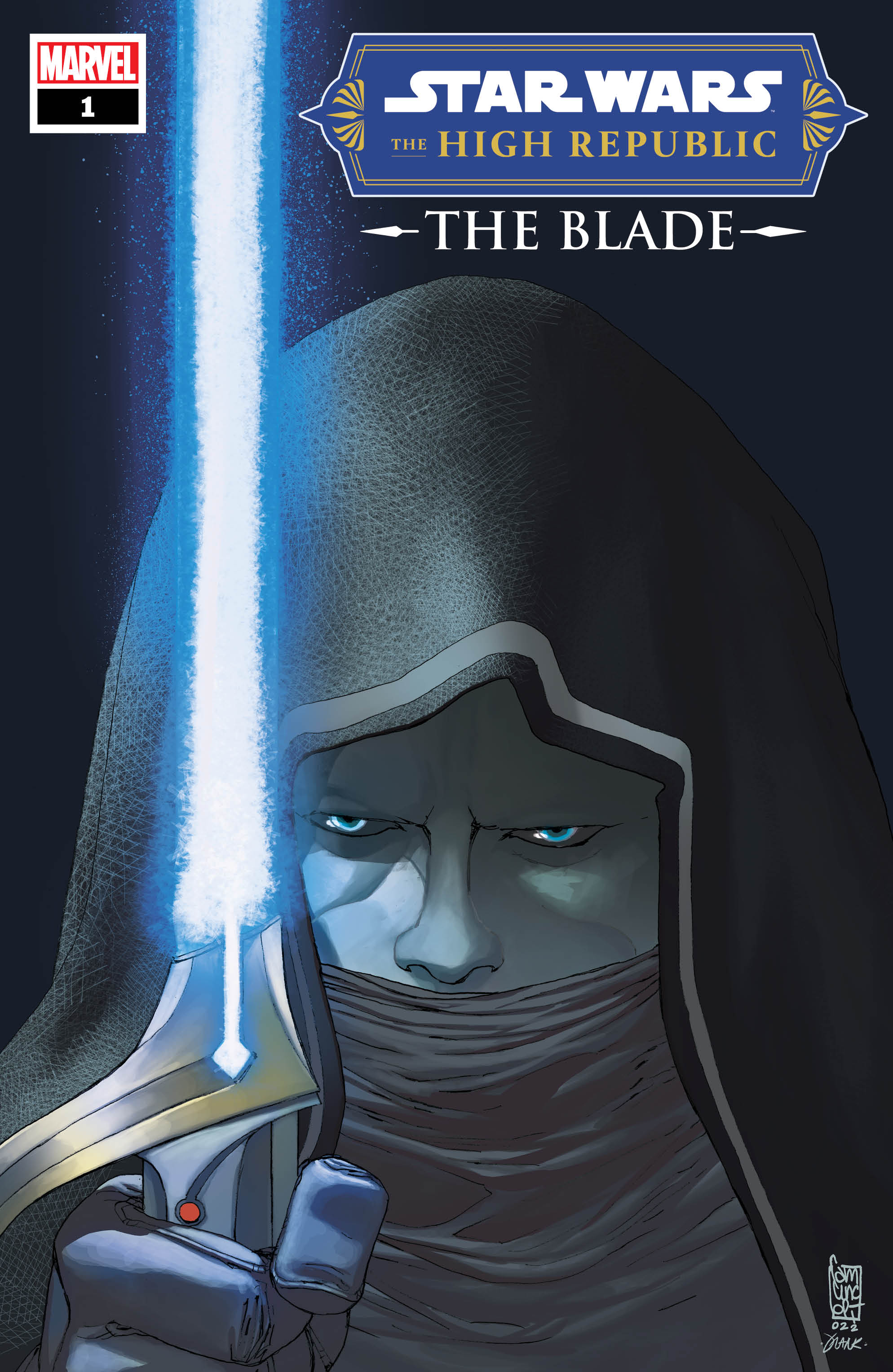 The High Republic: The Blade is the original story of the character Porter Engle, who appears as a much older Jedi Master and cook during the period of Phase 1. This sequence shows how Engle got his reputation as “Blade of Bardotta”.

For more news on Star Wars Celebration, read how Jon Watts just confirmed that Skeleton Crew is being made and watch the new teaser for Star Wars: Andoro†