Big plans for Sony. The studio announces that they are working on two PlayStation Video Game adaptations. They are teaming up with Netflix for a series about Horizon Zero Dawn. Sony and Amazon Prime Video are also collaborating on an adaptation for God of War. In March it was already announced that talks were taking place between Amazon and PlayStation.

Horizon Zero Dawn, developed by the Dutch company Guerilla Games, follows Aloy, a brave young female warrior in search of the truth about her mysterious origins and the state of the world. The story is set in a primitive tribal world where strange, monstrous, animal machines roam the wilderness.

Developed by SIE Santa Monica Studio, God of War follows Kratos after he wiped out the gods from Mount Olympus. He moves on to the icy lands of Scandinavia, where he and his son must embark on an odyssey through a dangerous world of gods and monsters.

Video game adaptations seem to be popular. In March 2020, HBO shared that HBO is working on an adaptation of The Last of Us (2022) starring Game of Thrones (2011–2019) actors Pedro Pascal and Bella Ramsey. In addition, Twisted Metal is now made by Peacock and Halo (2022– ) by Paramount+. 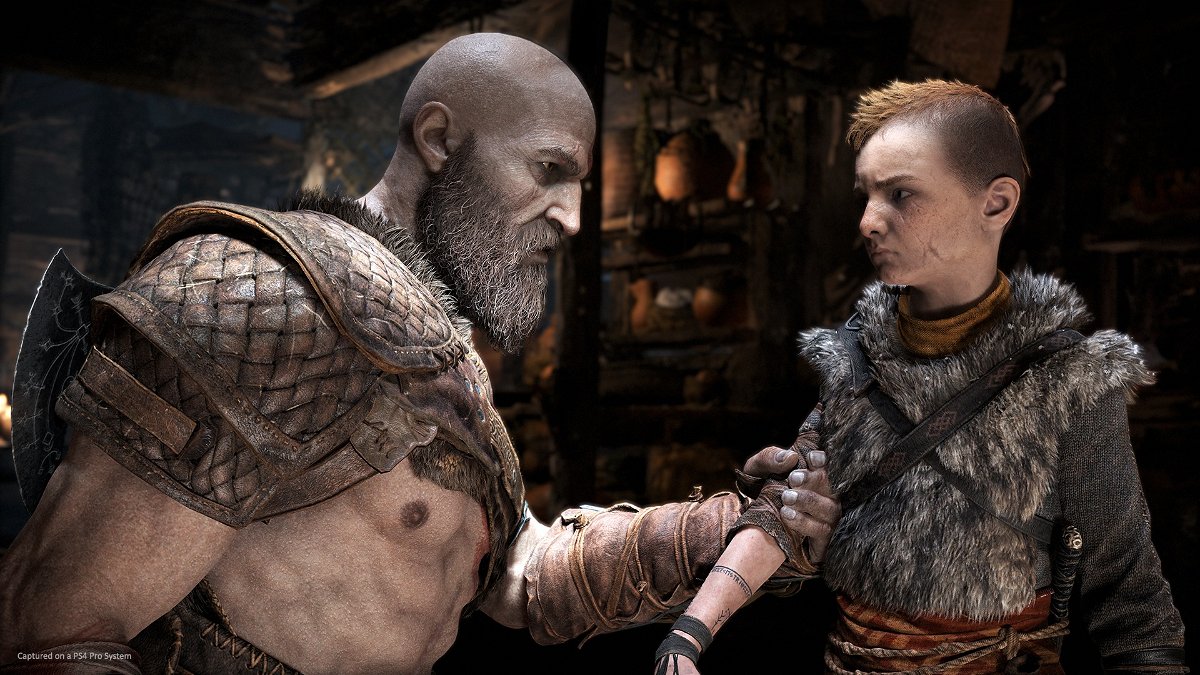 Still ‘God of War’ via IGDB/Sony

Netflix adaptation of the game ‘Horizon Zero Dawn’. In a primitive tribal world where strange, monstrous animal machines roam the wilderness, a brave young female warrior sets out to uncover the truth about her mysterious origins and the state of the world.