Profit sharing 2022: what is the deadline to receive the resources 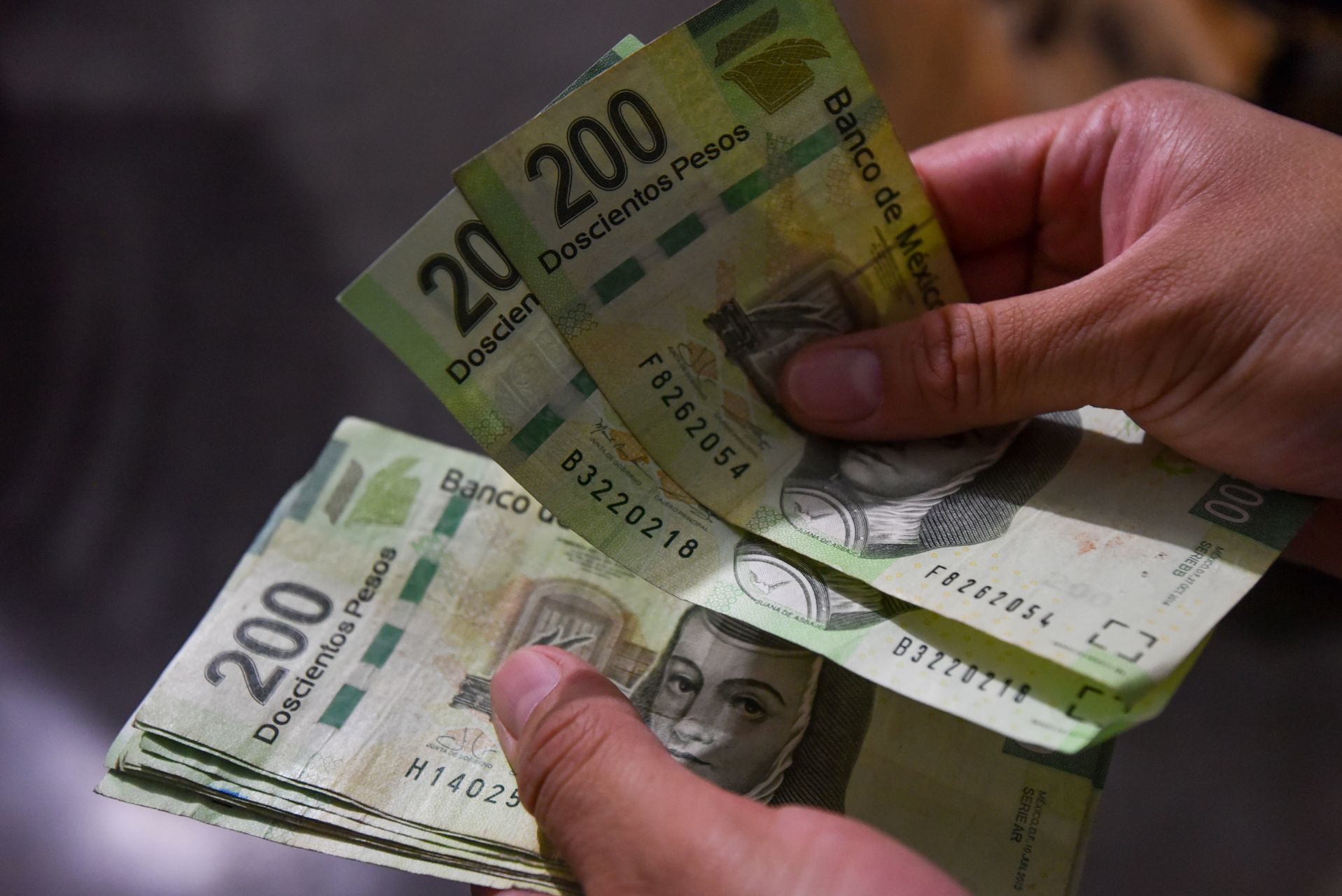 Like every year, some companies in the country will have to disperse the resources corresponding to the payment of profits. This is the profit that employees must receive by law, as long as it is generated by the company.

Given this, we will announce the deadline to be considered for the distribution of said profits, as established by the Ministry of Labor and Social Welfare (STPS).

According to the information, these will have to be calculated with respect to the participation of the workers, which corresponds to at least 10% of the taxable income. In this way, and in accordance with article 123 of the Federal Labor Law, the utility to disperse will be divided into two sections, which are: 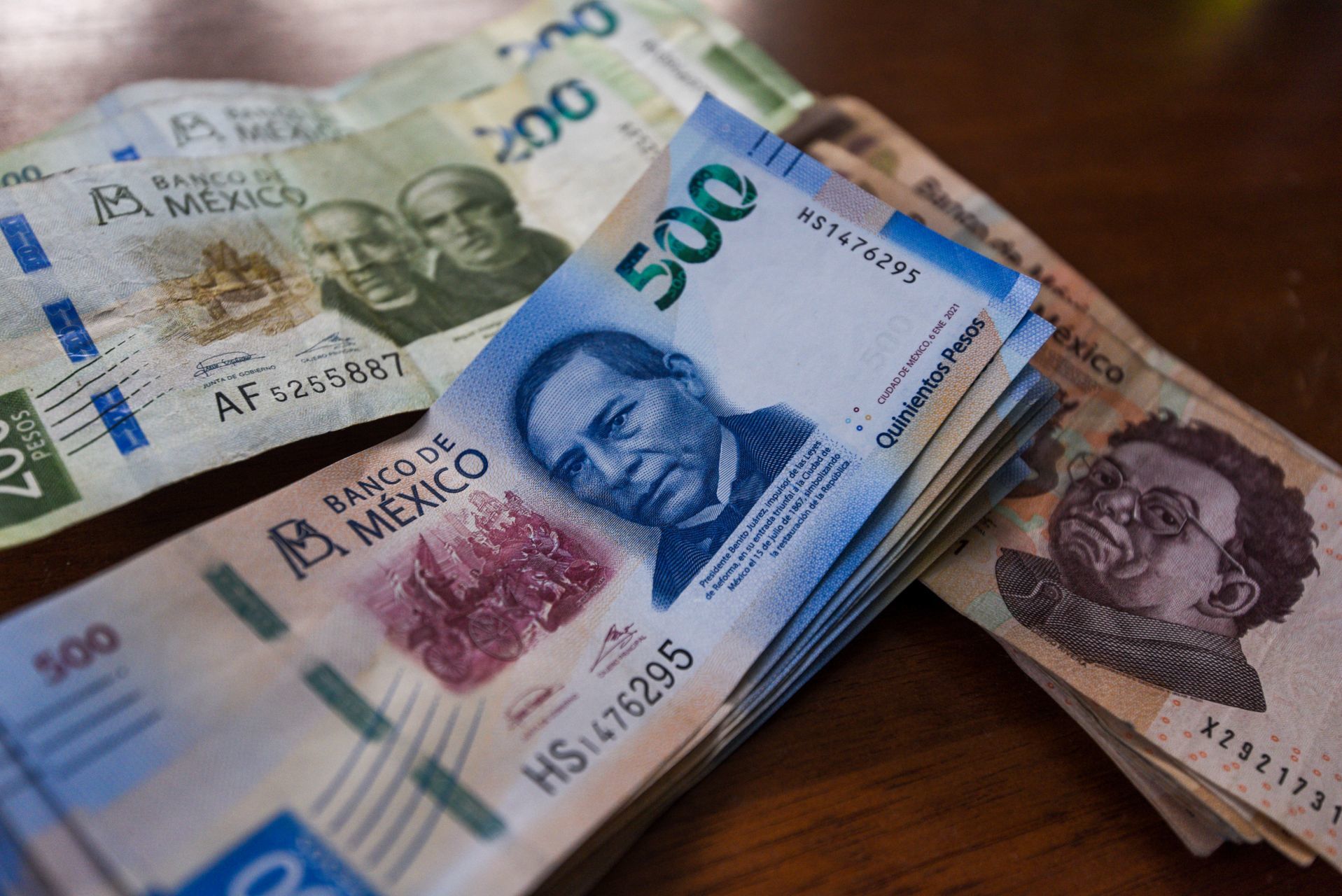 Dispersion must be considered by law. (Photo: Cuartoscuro)

*The first will be considered equally among the entire staff of collaborators. However, the number of days worked by each one in the year will be taken into account, regardless of wages.

*While the second will be dispersed in proportion to the amount of wages earned for the work provided during a year.

It must be remembered that there are some companies that are NOT obliged to pay this right to their collaborators.

*Companies that are newly created, during the first year of operation.

*Also those of new creation, but that are dedicated to the elaboration of a new product. It will be considered during the first two years of operation.

*Private assistance institutions and recognized by laws that are not for profit.

*As well as the Mexican Social Security Institute (IMSS).

*Those whose annual income declared for income tax is less than 300 thousand pesos. 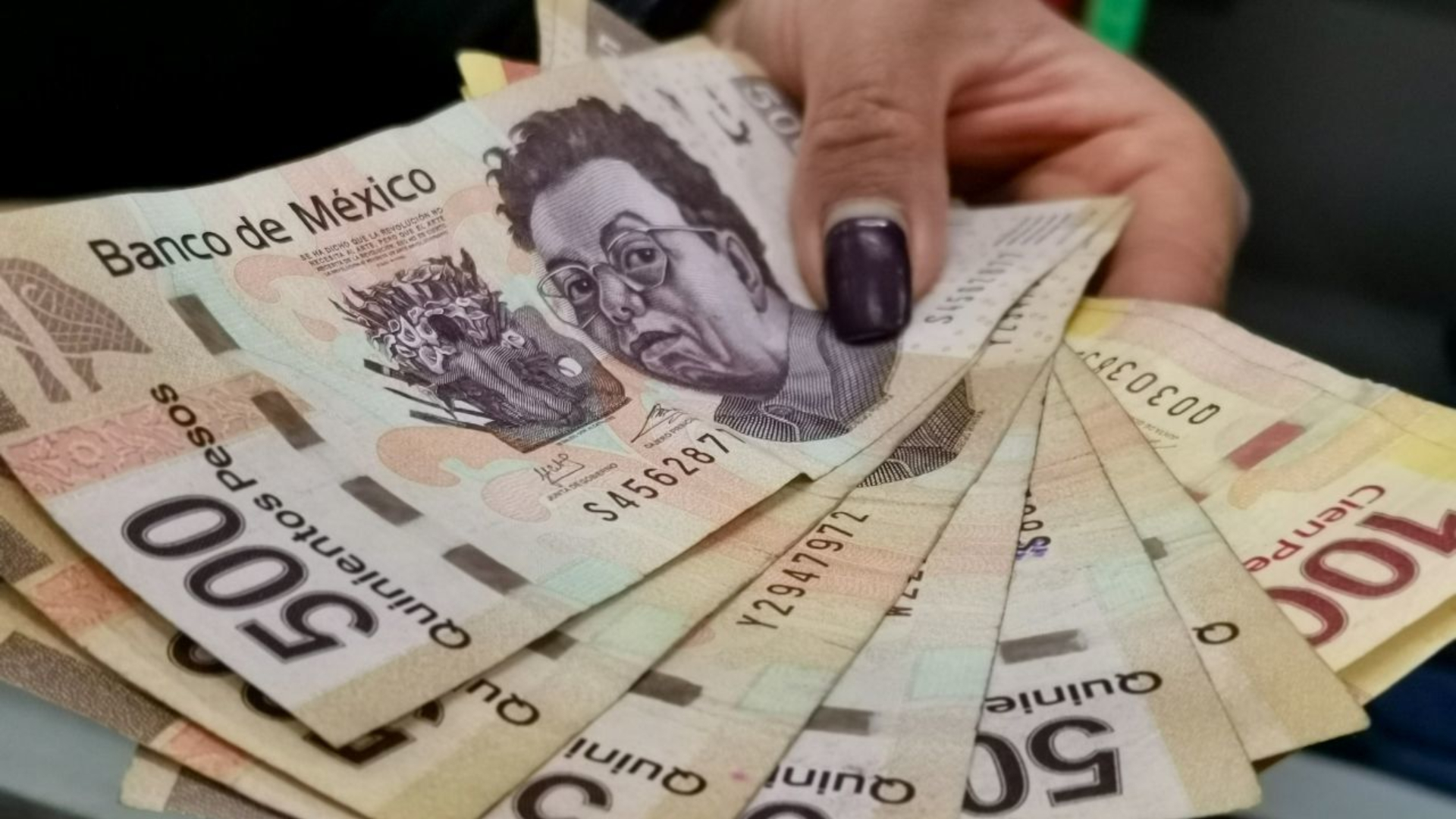 There is a deadline to deliver it. (Photo: Cuartoscuro)

It should be noted that this benefit will be granted to the working population that provides functions for both a natural person and a legal entity, in exchange for a salary. Therefore, you will have the right to take part of the profits obtained by that employer or company.

What is the deadline to receive them?

*From April 1 to May 31 will correspond to those who work for a moral person (company).

* From May 1 to June 29, it will be granted to those who provide their services to a natural person.

According to the Ministry of Labor, if they do not receive them, they must go to the Local Board of Conciliation and Arbitration, where they will be advised to resolve the disagreement as soon as possible. In addition, the Labor Defense Attorney’s Office must provide a free lawyer in case of starting a labor lawsuit.

The days that will be considered as worked for this distribution will be all those that by law, individual or collective contract and internal regulations, the collaborator receives his salary even when he does not work, such as: temporary incapacities due to work risk, prenatal and postnatal periods . Weekly rest, vacations, holidays and paid leave.

The STPS stressed that what is sought is that the rights of all workers are respected at all times and that companies hire them directly without using the figure of subcontracting personnel, explicitly prohibited by law.

Profit sharing 2022: why you could receive more than 18 thousand pesos, according to the government