Mountaineers victims of a serac fall in Switzerland 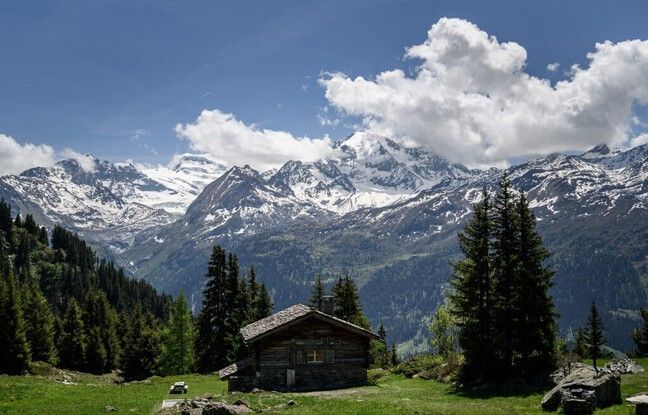 Mountaineers were victims of a major fall of seracs – large blocks of ice – in southern Switzerland on Friday, police said in a statement. About fifteen mountaineers were there, said the cantonal police of Valais. “Several mountaineers were impacted. Victims are to be deplored, ”she said at the start of the afternoon, without further details.

The fall of the seracs took place at an altitude of 3,400 meters, in the “Plateau du Déjeuner” sector during the ascent of the Grand-Combin. The emergency services were notified around 6:20 a.m. and the authorities deployed significant relief resources transported on board 7 helicopters.