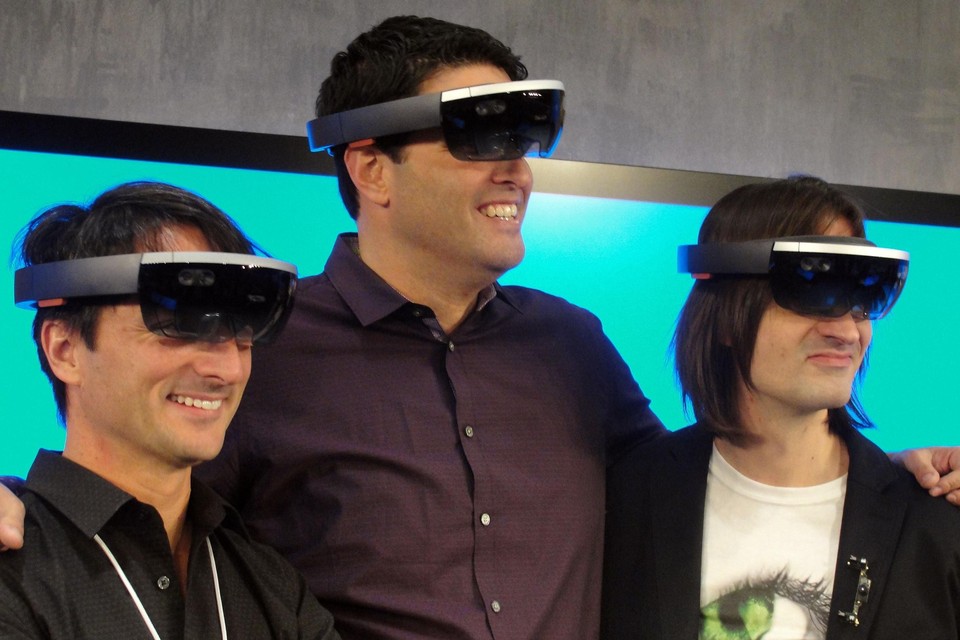 Alex Kipman (right in this photo) with two of his colleagues. — © BELGAIMAGE

The CEO in question is Alex Kipman, the head of Microsoft’s Virtual Reality (VR) division and someone who is considered a ‘golden boy’ within the company. He has been accused by several colleagues of frequently displaying transgressive and inappropriate behavior in the workplace towards his staff.

Back in 2014, Microsoft CEO Satya Nadella said the company’s tolerance for “talented jerks” should be done with. Little has come of this, because the incident with the VR CEO occurred a few years later and appears to be just one of the many reports of inappropriate behavior by executives. Employees complain to Insider about a toxic work environment in which unwanted touches and comments are far too common. Microsoft has not yet responded to those incidents.

Start of production of the CUPRA Formentor VZ5

May breaks the record for remittances sent from the US

EU imposes rules on crypto market for the first time: this is going to change