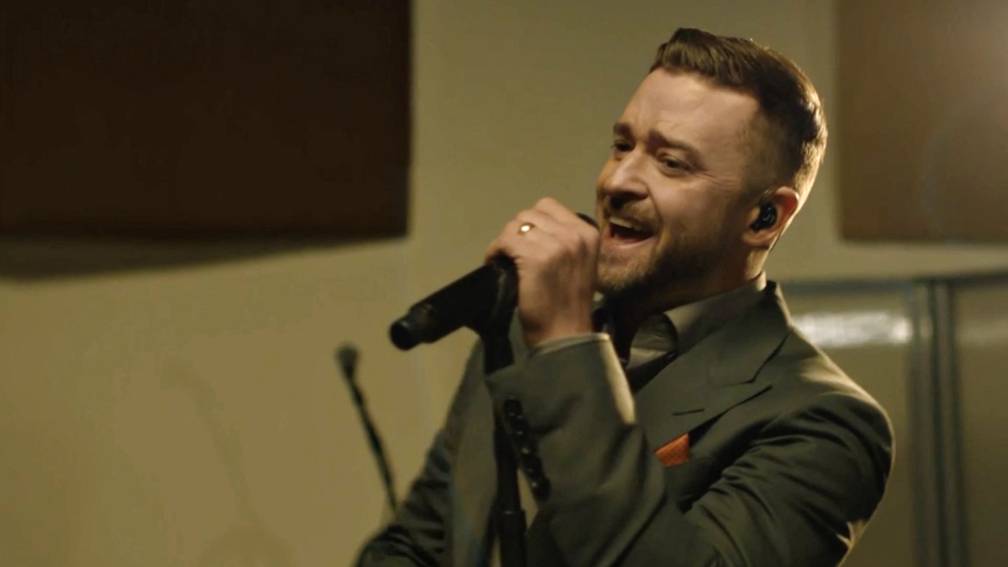 Justin Timberlake has sold the rights to his music to Hipgnosis Song Management. The deal covers the pop artist’s entire body of work, including hits like Cry me a river and Rock your body. Financial details have not been disclosed, but according to The Wall Street Journal more than $100 million is involved. It is about and close to 200 numbers.

“Justin Timberlake is not only one of the most influential artists of the past two decades, but also one of the greatest songwriters of all time,” Hipgnosis founder and former music director Merck Mercuriadis said in a statement. Timberlake himself said “looking forward to starting this next chapter”.

Timberlake became world famous in the 90s as the frontman of the boy band ‘N Sync, which scored hits such as Bye bye bye. Then, from 2002, Timberlake built a successful solo career with a long list of hits, including My love, What goes around comes around and Can’t stop the feeling.

Hipgnosis is seen as one of the pioneers in the field of buying up music rights. The company, founded in 2018 and based in London, previously managed to acquire the music rights of, among others, Neil Young and Leonard Cohen. The company makes money from the music when it is streamed online or used in movies and commercials.

Change of schedule: It is very wise to leave only one schedule, says expert

Mexico loses 518 thousand jobs during May, according to Inegi

Company car is mainly a men’s business: these are the most popular fringe benefits among Belgians