Botic van de Zandschulp was impressed by Rafael Nadal on Friday and in particular by his defensive capabilities. The number 29 in the world did not come into play in the third round of Roland Garros against the 21-time Grand Slam winner and lost 6-3, 6-2 and 6-4.

“He plays differently from other players and the ball came my way differently,” said Van de Zandschulp. “He gives you the feeling that you have to make the point several times. That you should actually win the point six times during a rally.”

“He lets you play on all the important points and doesn’t miss much. It’s frustrating when you hit a good ball and he returns it or plays a good point and he still wins the point.”

Only in the final phase of the third set did Van de Zandschulp manage to make the game exciting. He came back from 4-0 to 4-3 and even got a breakpoint at 5-4 to make it 5-5.

“I had to play the perfect game to make it difficult for him. But even if I went hard to his forehand, he would change the ball effortlessly,” he said. “His footwork is so good and he hits so many balls. His return is also a bit higher than other players and it was difficult for me to adapt to that.” 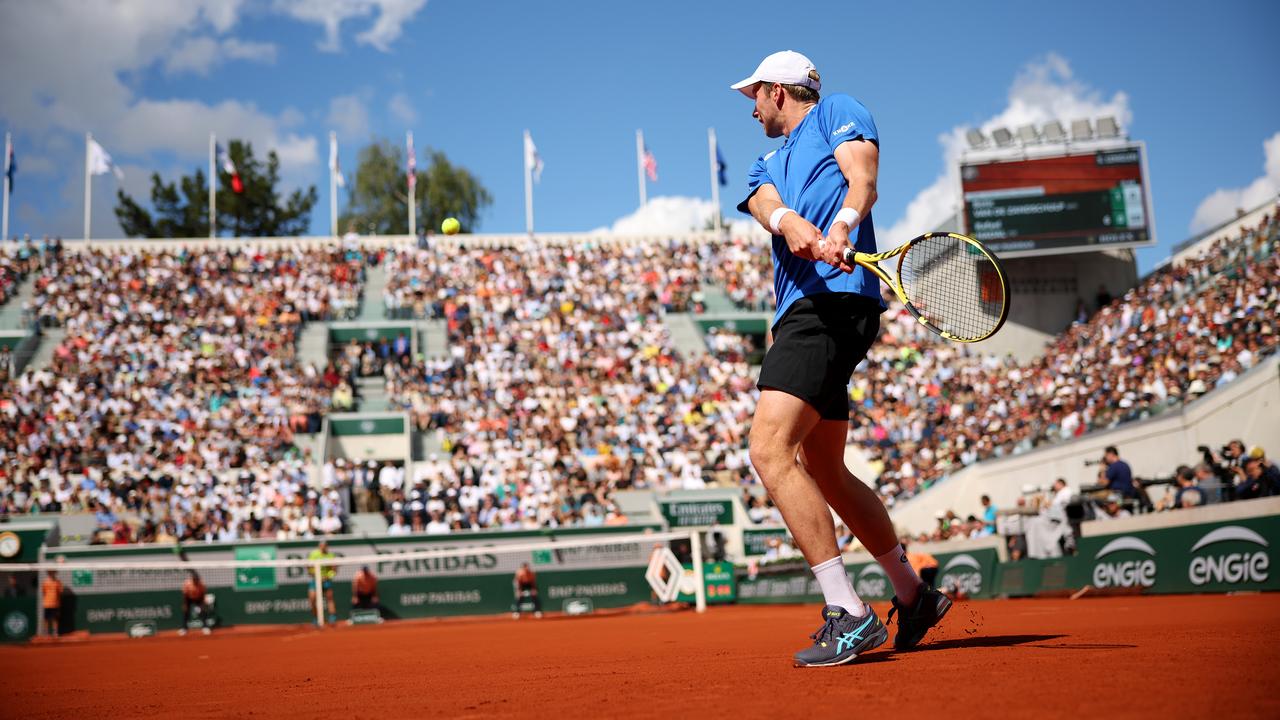 ‘I started out a bit nervous’

Van de Zandschulp was disappointed that he had not been able to keep Nadal busy a little longer at Court Suzanne-Lenglen. The best Dutch tennis player hoped to reach a higher level.

“I am especially disappointed that I was not able to play my best tennis. That is partly because I started out a bit nervous. But if I am home in two or three days, then I may be satisfied with a place in the third round. “

Van de Zandschulps coach Peter Lucassen also felt that his pupil did not reach his level. “Botic didn’t feel completely comfortable and was a bit stuck. I think it’s due to a combination of Nadal’s play and the ambiance. Everything comes back and then you have to move more freely than he did. He just ran behind the facts and he didn’t get around to dictating enough,” he said.

Van de Zandschulp, who failed in the second round at his Roland Garros debut last year, is now preparing for the grass season. That starts in Rosmalen in ten days.