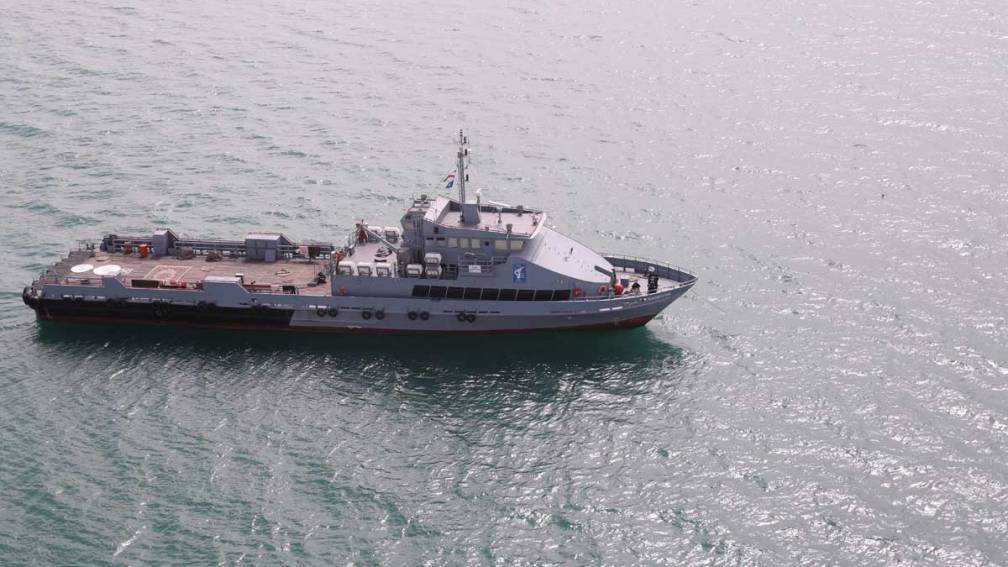 Greece has reacted incensed to Iran’s seizure of two Greek ships today. The Ministry of Foreign Affairs speaks of “an act of piracy”.

The two oil tankers have been detained in the Persian Gulf by the Iranian Revolutionary Guard Corps. Army helicopters landed on deck and those on board were arrested. The crews are accused of wrongdoing, but it is not clear from the statement by the Guards what exactly they have done wrong.

It appears to be revenge for the seizure of an Iranian ship last month in Greek waters at the request of the US. Tehran threatened earlier today that it would punish Athens for Greek involvement in that incident. According to the US, the oil from the Iranian ship was confiscated as part of a “criminal intervention”.

It is not yet clear how many people were on board the two Greek tankers. According to the Greek Ministry of Foreign Affairs, there were at least seven Greeks on one ship and an unknown number of compatriots on the other. People of other nationalities also travel on the oil tankers.

Greece demands that those on board be released immediately. Otherwise, it would have “particularly negative consequences” for bilateral relations between the two countries, and with the EU as a whole, the foreign ministry threatened.

In the background are the heightened tensions between the West and Iran because of the stalled negotiations for a new nuclear deal. The parties are unable to agree on new agreements in which Iran will limit its nuclear ambitions in exchange for economic concessions and the lifting of sanctions.

Iran often seizes oil tankers in the Persian Gulf. Experts see that as Tehran’s way of putting extra pressure on negotiations, in this case about a new nuclear deal.