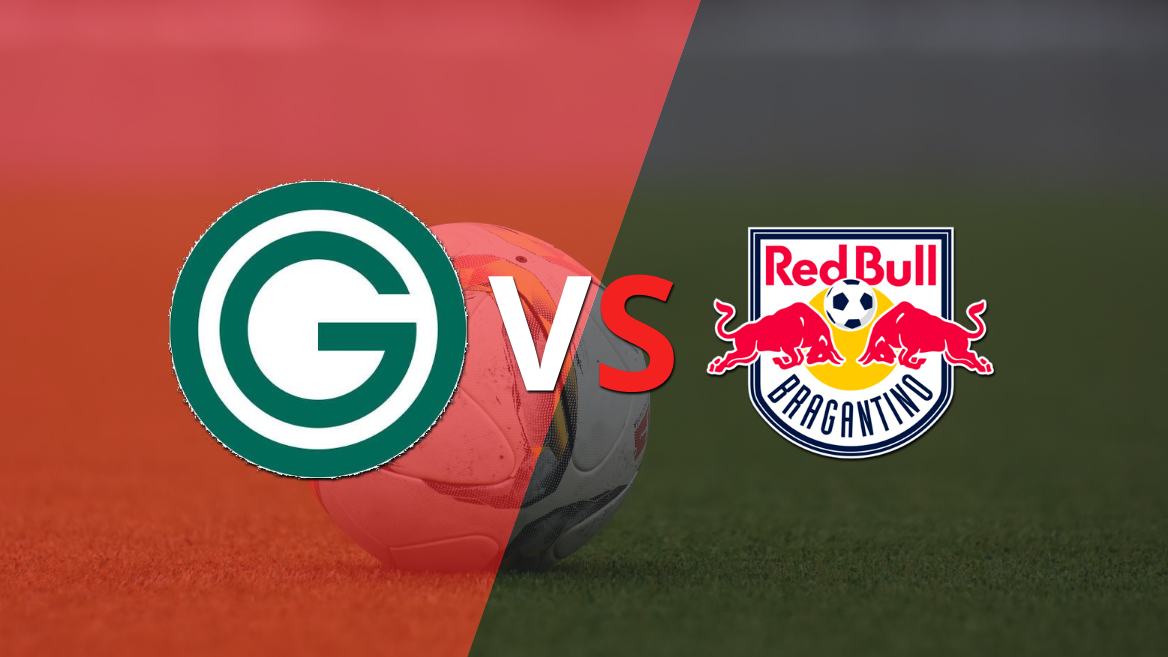 Both teams will seek victory to climb the standings, after being defeated in the match that each played on the previous date.

Goiás does not want to regret another fall: 0 to 1 ended their match against Flamengo. In the previous 4 days, their results were varied: they have won 2 matches, lost 1 and 1 was a draw.

RB Bragantino comes from losing in its stadium against Palmeiras by 0 to 2. In its last matches it has won 1 win, 1 loss and 2 draws.

Goiás and RB Bragantino will meet tomorrow at 4:30 p.m. (Argentina time). The match corresponding to date 8 of Brazil – Brazilian Championship 2022 will be played at the Hailé Pinheiro stadium.

During the last days the local team accumulated 3 victories, the visit 1 and between them a total of 1 draw.

The person in charge of imparting justice in the match will be Ramon Abatti Abel.

Goiás and RB Bragantino schedule, according to country