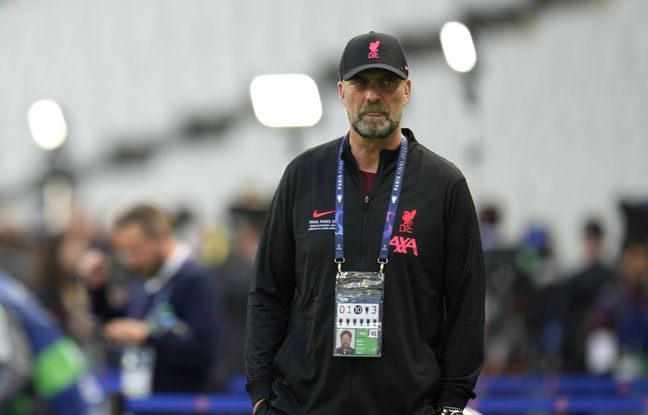 At the Stade de France

Smiles, good words and a few feints so as not to directly mention the possible (probable?) departure of Sadio Mané this summer, perhaps to Bayern Munich… Jürgen Klopp once again did Jürgen Klopp this Friday in the vast Stade de France press room. On the eve of the Champions League final, the Liverpool manager has long carried around the same bonhomie as if he was going to play a pretzel-beer-sausage veterans tournament on his home side, in Stuttgart.

Until the very last question of the conference, asked by videoconference by a German journalist… Asked about the relocation to Saint-Denis of a match initially planned in Saint Petersburg, decided at the end of February by UEFA after the Russian invasion from Ukraine, Klopp hesitated at first. “Until you asked me that question, my only concern was the game. I don’t know if you want a political message at this press conference…”

A special ball for the final

After a few seconds of silence, then a misleading “I have nothing to say”, the Reds boss finally said a lot. “I’m happy that this match is taking place in Paris, for different reasons,” he said. The war wreaks havoc. This match will not take place in Saint Petersburg, it is a message for Russia. Life goes on even when we try to destroy it. »

“The game is also for people in Ukraine,” added the German. I guess people will watch the game from there. They may see the message conveyed for at least 90 minutes. The word “Peace”, in English and Cyrillic, will appear on the ball for the final, as UEFA and equipment supplier Adidas announced this week.