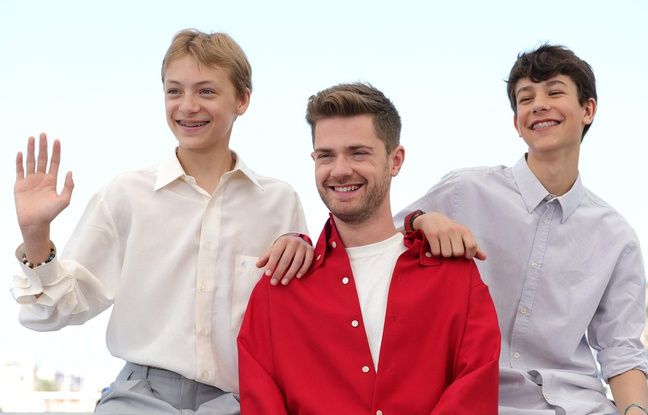 What if we (finally) held the Palme d’Or? Close by Lukas Dhont has in any case caused a tsunami of emotions to break out on the Croisette! Belgian director Lukas Dhont, who won the Camera d’or at Cannes for Girl in 2018, confirms the vitality of his talent with this breathtaking second film.

A tragic event suddenly makes a sensitive and luminous 13-year-old teenager grow up. He is camped Eden Dambrine, a beginner who could also be seen winning an interpretation prize as he is fair in this role for which he shows great maturity. “I’m talking about the moment when we discover that our actions have consequences and that we have to learn to live with them”, explains the director to 20 Minutes .

The cinematographic actions of the director had the consequences of making the Croisette cry. During the press screening, several French critics were overwhelmed with emotion to the point of sobbing as they left the screening. Their reactions were similar to those of the spectators of the official screening. We imagine that the Vincent Lindon jury must have also felt the same emotion.