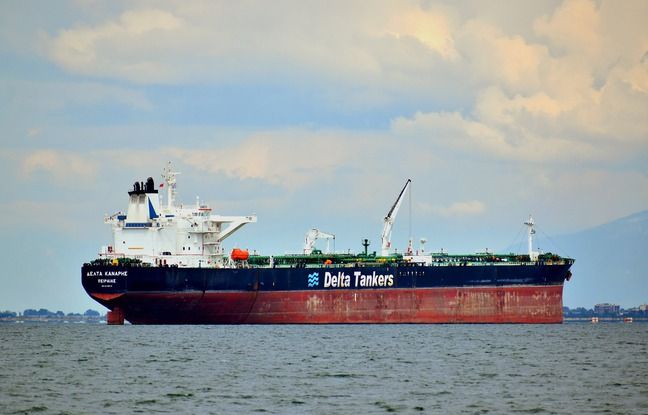 The Greek Foreign Ministry on Friday accused Iran of “piracy” after Tehran seized two oil tankers flying the Greek flag in the Gulf.

“These acts amount to piracy,” the ministry said in a statement, calling on Greek citizens to avoid traveling to Iran.

Athens said Iranian navy helicopters airlifted gunmen aboard the two tankers earlier on Friday. One of them, the Delta Poseidon, was sailing in international waters at the time, the ministry said. The second, which has not been named, was near the Iranian coast, according to the same source.

The ministry said nine Greeks were among the crews of the two ships, but declined to give the number of other sailors on board. Athens informed the EU and the International Maritime Organization of the incident, the ministry added.