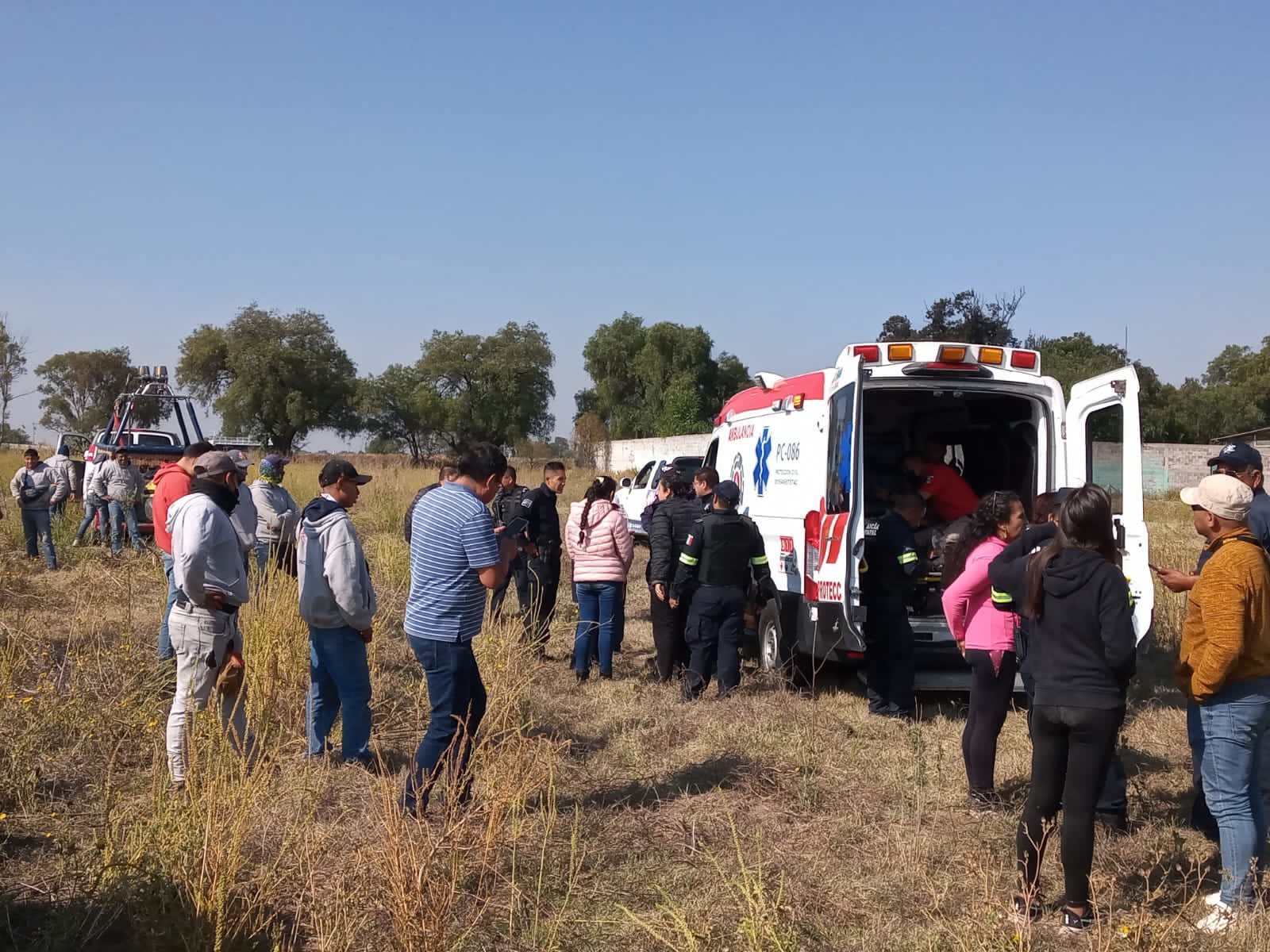 A mishap in which several people were injured during a hot air balloon ride took place in the municipality of Acolman, in the State of Mexico. According to the first reports of local Civil Protection and the Municipal Police, the ship would have lost control due to strong gusts of wind that dragged it and finally landed forcefully.

The event resulted in two people of foreign nationality (American and Peruvian) being transferred to the hospital after pre-hospital care was not sufficient. The rest of the passengers, with minor injuries and bruises, were treated at the scene, mainly for nervous breakdowns. The basket fell to the side of the Exconventod e Acolman, near the Mexico-Pyramids highway.

The aircraft is owned by the tourist services company Aerodiverti, one of several that offer aerial tours around the Teotihuacan municipality to appreciate the famous archaeological zone with the Pyramid of the Sun and the Pyramid of the Moon as its main attractions. The emergency bodies of the demarcation arrived at the place who, in addition to prioritizing those affected, took the corresponding report. 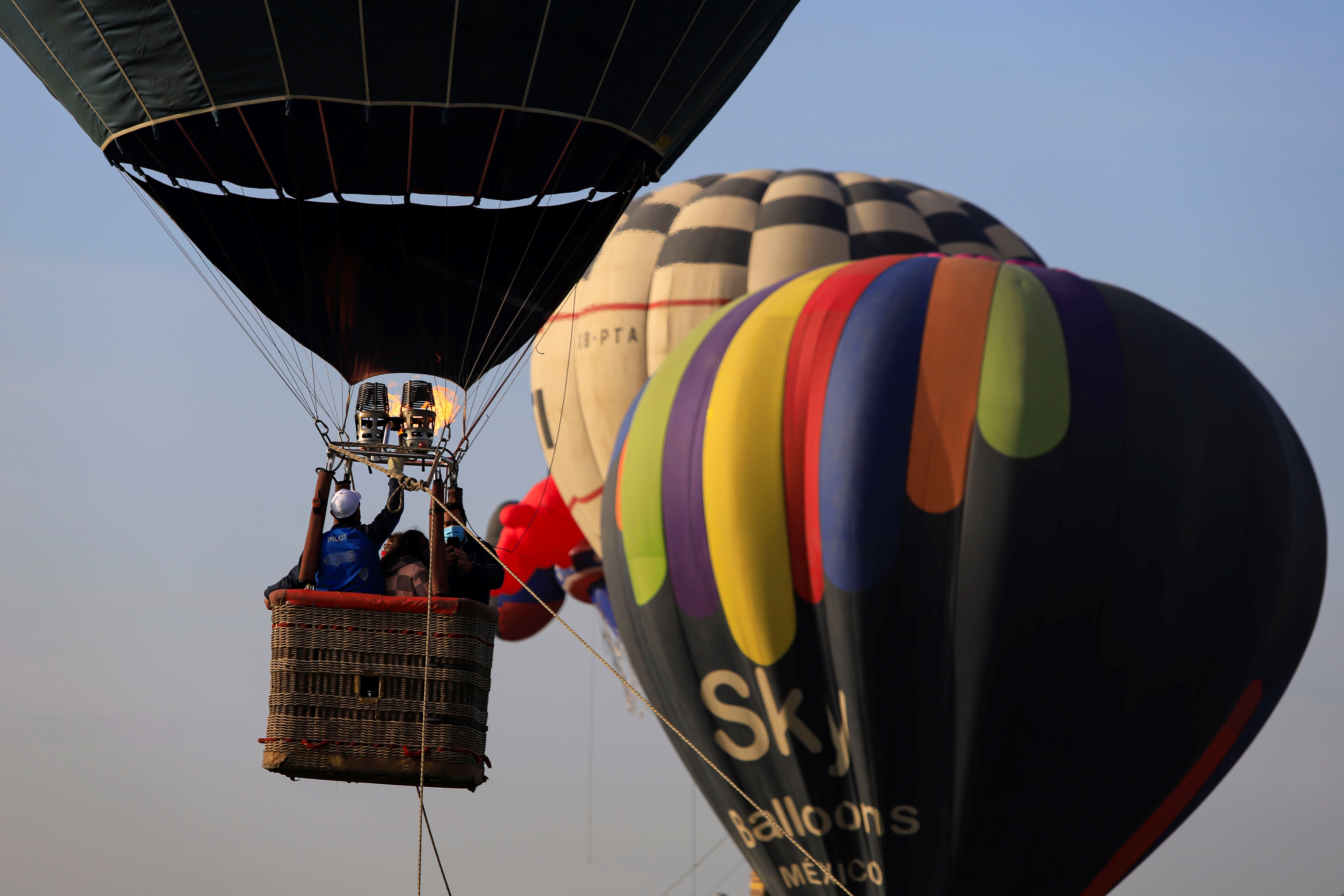 “The wind is the master of our itinerary, pushing the balloon and its luggage to an indeterminate destination. Although the landing site is always a mystery, the pilot will always opt for an area accessible to the rescue vehicle, which constantly monitors the balloon’s trajectory from the ground.

“A few minutes before landing, the pilot tells the travelers how to prepare. The balloon gently approaches the ground before touching it. The basket is immobilized as much as the balloon. It waits a few minutes for the balloon to get cold, then the passengers of the wind go down and touch the ground again, ”describes the company about the process of flying on its web portal.

Taking hot air balloon tours has become an activity with risks and not suitable for those who are afraid of heights. In addition, accidents related to this type of aircraft are more common than desired. Only in the archaeological zone of Teotihuacan, a similar event occurred in February of the current year. Between the limits of the municipalities of Otumba de Gómez Farías and Axapusco, a balloon was carrying out landing maneuvers when it embedded itself in a tree in the area. In the event, no injured passengers or damage beyond the balloon itself were reported. 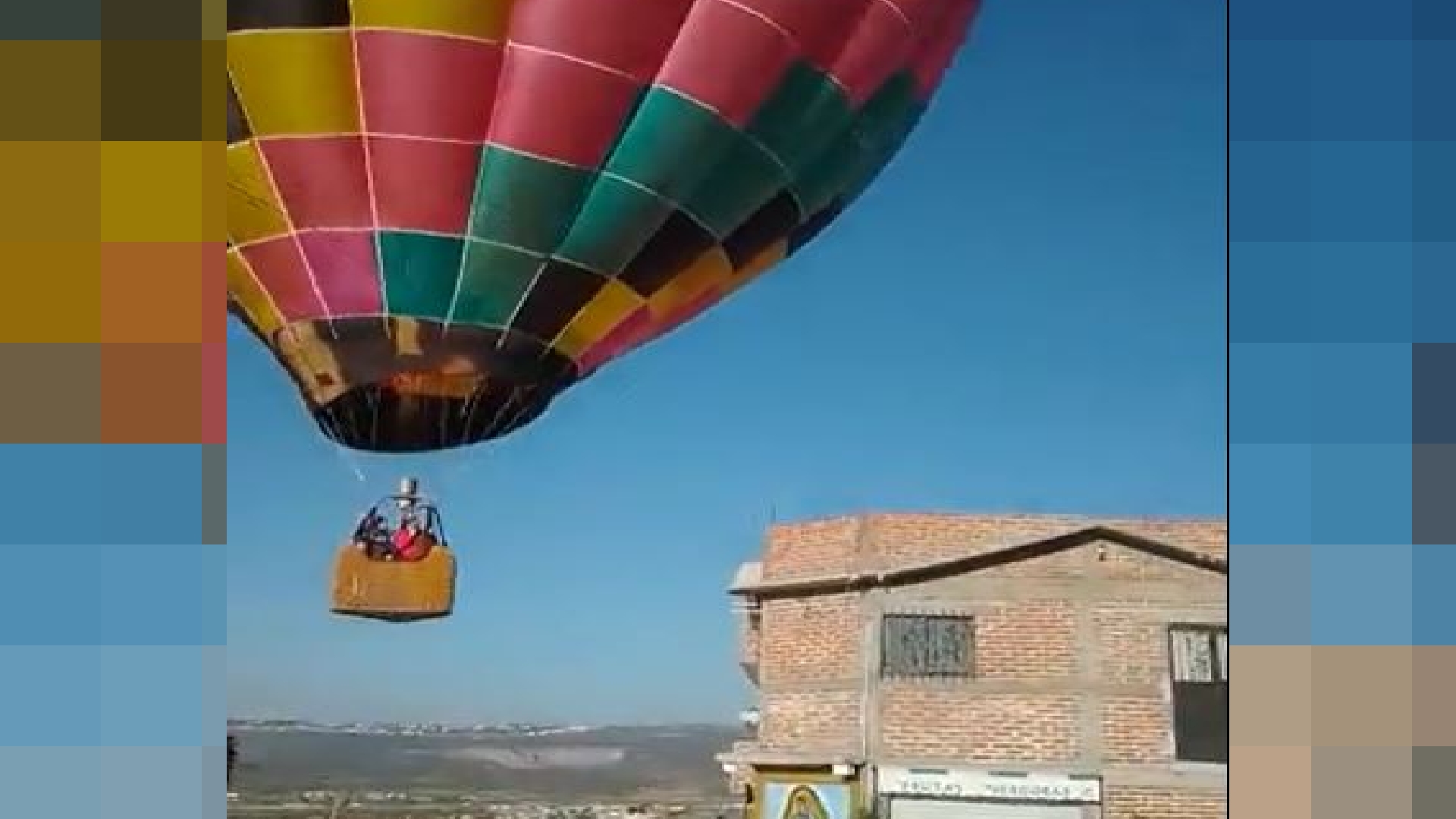 In December 2021, several people were swept away by an aircraft that went out of control. It happened during a Christmas festival in the city of Altamira, in Tamaulipas. Still from the ground, the balloon was carried by the wind and several people tried to avoid it, but were forcibly displaced. The fact had no consequence due to the support of visitors and other workers who came to help. Everything was recorded by a spectator.

A month earlier, a video went viral on networks in which a basket with passengers on board collided with a house. During the activities of the International Balloon Festival in León, a ship crashed into a house, later colliding with the water tank, which did not resist the force of the blow and was knocked down. According to reports, that event had no serious injuries.

However, the most shocking moment of accidents related to the flights of these aircraft took place in March of that same year. One person was left hanging from the basket after the door opened. In a recording, the tense moment was recorded in which a group of people help lower the balloon by pulling on a rope, while another holds a tarp to cushion the subject’s fall.

In the land of “Chapo”, intentional homicides remain below the national averageSummit of the Americas: AMLO will wait for the US to issue invitations to all countries to decide whether to attend”There will be no homicide left unsolved”: AMLO assured that the murder of journalist Luis Enrique Ramírez will be solved