During the mega-march UdeG Fathers and mothers of families could be seen accompanying their student children during the demonstration in the Historical Center of Guadalajara.

Mrs Evelia Hawthorne He said that his two daughters are looking for a place to enter university and that is why he supports this cause.

“It is a good cause, we want them to release the budget so that future generations are not left without studying, Alfaro he wants to take everything that belongs to the town, and he does not think about future professionals, he only wants the money for himself and does not contribute it for education. I am excited because the boys want to get ahead and do not want to stagnate despite the obstacles that our governor is putting up for them. 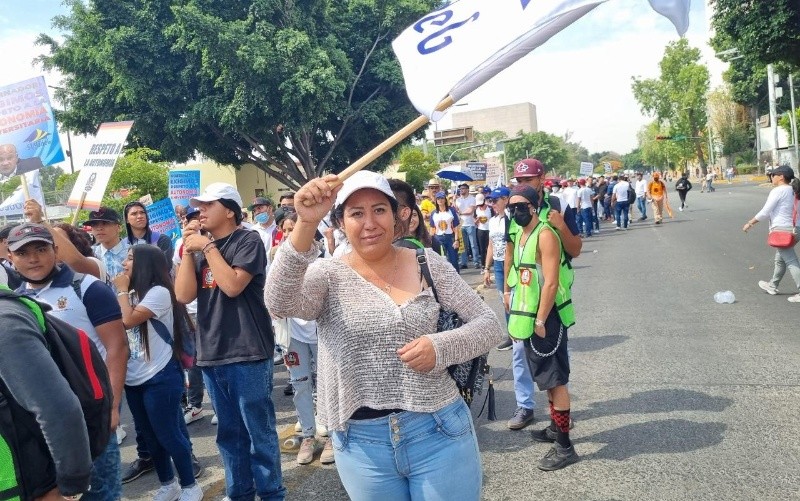 Mr David Robles He argued that young people should not be allowed to be denied access to education.

“This budget is intended for teachers and the creation of new university centers. I have two children studying at CUCS, they also came to the march because they know that their future depends on this”. 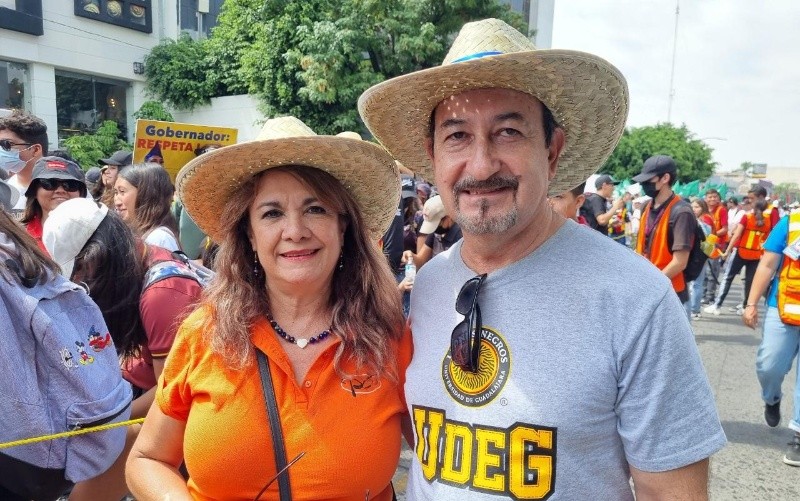 For his part, Mr. Hector Medina He believed that what the Government of Jalisco is doing with the student community is arbitrary.

“What Alfaro may not remember is that his father was the rector of the university, It cannot be that he is playing like that with education, I think that this position must change so that young people are not left without access to study”. 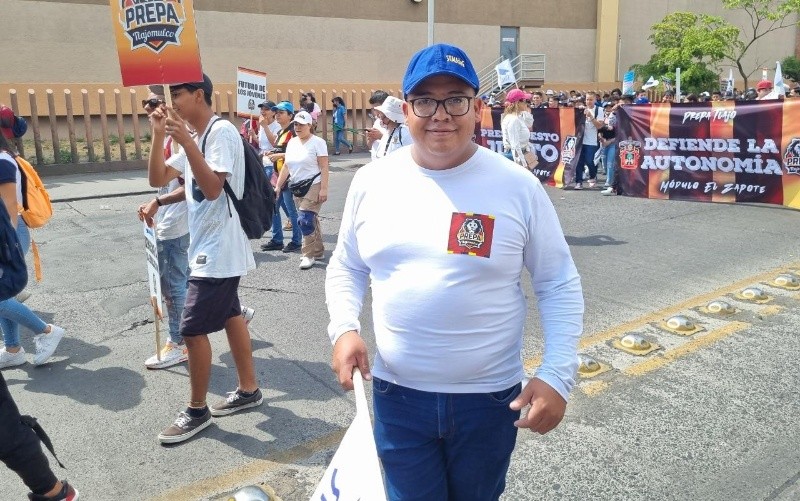 According to figures from the UdeG, 103,000 people attended the march, while the number from Jalisco Civil Protection was 46,000 people.