The Mandalorian Season 3 will be released in February 2023 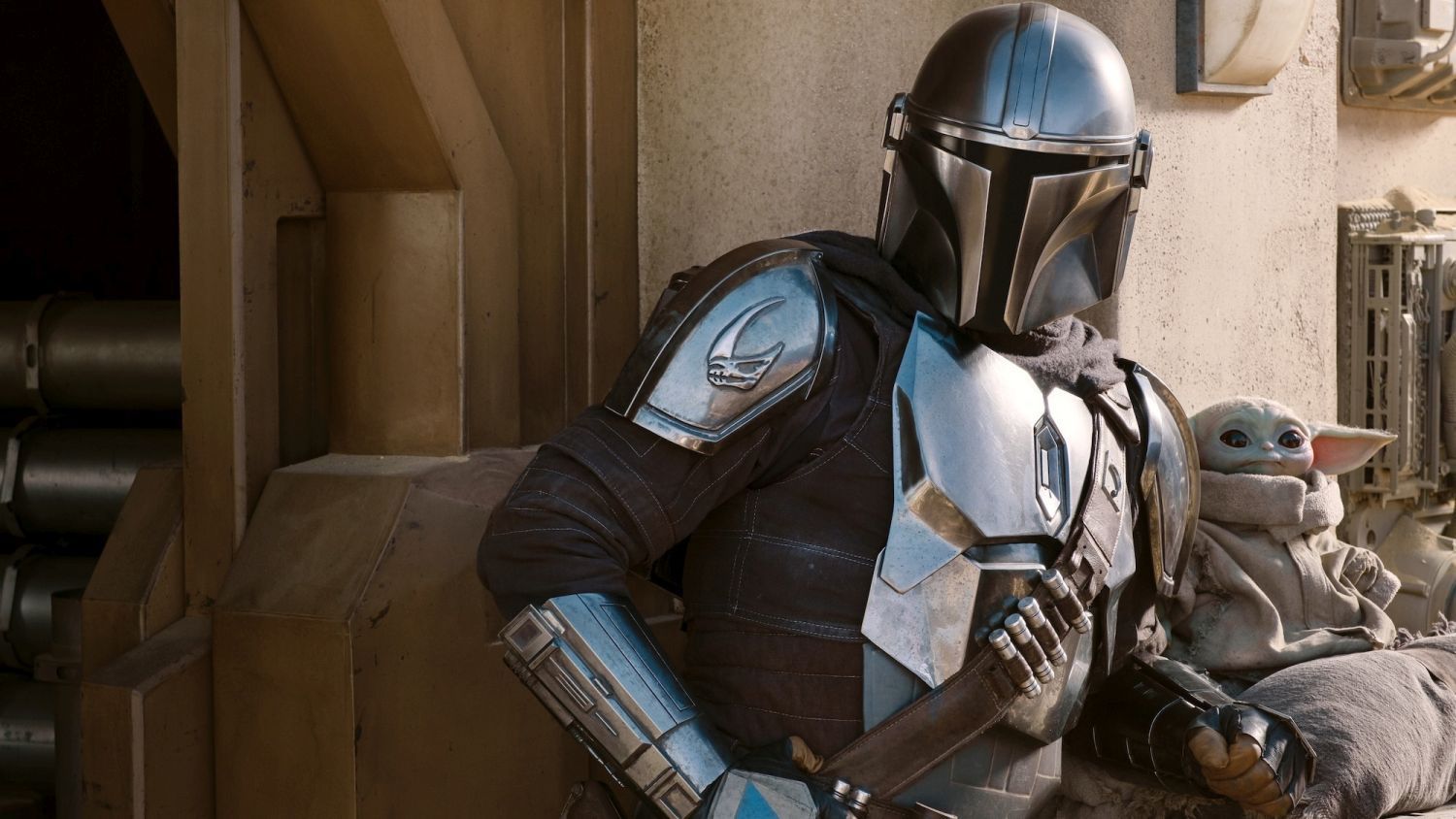 The Mandalorian’s third season will be released in February 2023.

This was announced at Star Wars Celebration, where we also learned that the hit series continues the story of Mando and Grogu, who were also recently featured in The Book of Boba Fett.

“The Mandalorian and Grogu continue their journey in Season 3 of #TheMandalorian, streaming February 2023, only on DisneyPlus,” it was announced.

The Mandalorian and Grogu continue their journey in Season 3 of #TheMandalorianstreaming February 2023 only on @DisneyPlus† pic.twitter.com/CHqUL1gec7

After the events of The Book of Boba Fett, it appears that Din Djarin has been disowned as Mandalorian and asks Grogu, “Did you think your father is the only Mandalorian?” during the season 3 teaser trailer.

We still have plenty of time before the third season starts, but in the meantime we can watch Andor in August and Obi-Wan Kenobi starting tomorrow.