Nursing homes Curaçao in need of money, the elderly have to share a meal 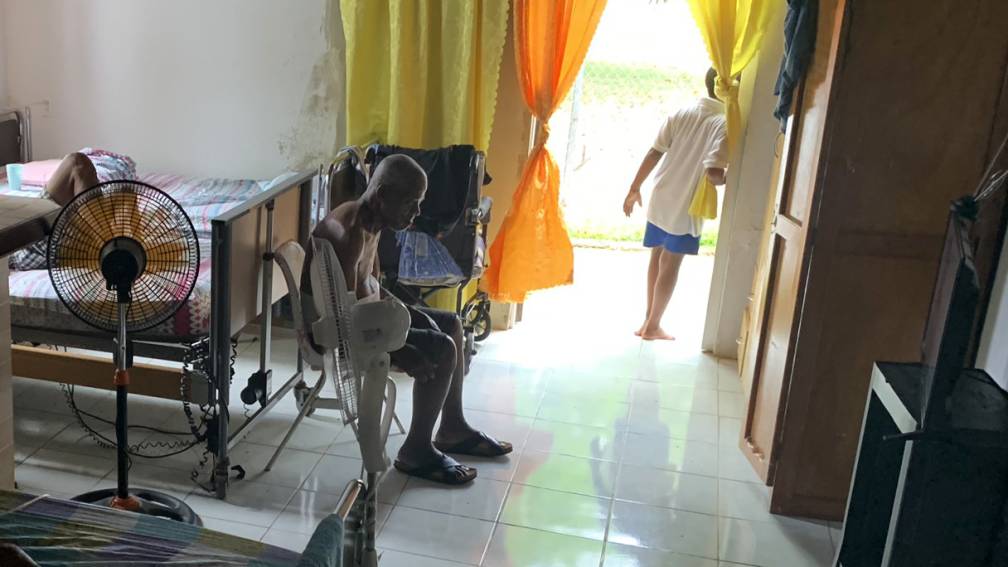 Nursing homes on Curaçao are in need of money. The lack of resources is so great that the elderly have to share their meals and nurses collect on the street, reports Caribbean Network†

Health and nursing care has been under pressure for years. Due to the lack of financial resources, it is often provisional. At at least two nursing homes on Curaçao, ready-to-eat meals have been divided up by caregivers so that all elderly people still have food to eat.

Betèsda, one of the most famous nursing homes on the island, can barely run on the government subsidy. The nursing home feels compelled to collect. In addition, it has stopped paying the Curaçao tax authorities, so that it has money left over for ‘good food’, diapers and other care products.

The Birgen di Rosario foundation, which manages five nursing homes, is also starting again with crowdfunding. They urgently need new furniture and equipment for the elderly, but cannot count on money from the government.

Betèsda director Natasja Rog tells the Caribbean Network that an attempt has been made to obtain money through the Netherlands. According to the director, this was not successful, because the Dutch government wants to see healthy financial reporting. “And we don’t have that now. Our budget is not balanced, we cannot meet our obligations. We are actually bankrupt.”

Depending on the Netherlands

In Curaçao, care for the elderly is not funded by the government, as in the Netherlands. In the period before the corona crisis, subsidies were cut. In the meantime, the rates in healthcare have not been indexed for years. The government on the island, like Aruba and Sint Maarten, is struggling with limited financial resources.

The Netherlands has come to the rescue through COHO, the Caribbean Agency for Reform and Development. Curaçao will receive hundreds of millions of euros to keep the budget afloat in exchange for strict reforms. Within this system, the economy must recover in the coming years. Healthcare, education and public finances also need to improve significantly during this time.