Top 10 most played games of 2022 are mostly old favorites 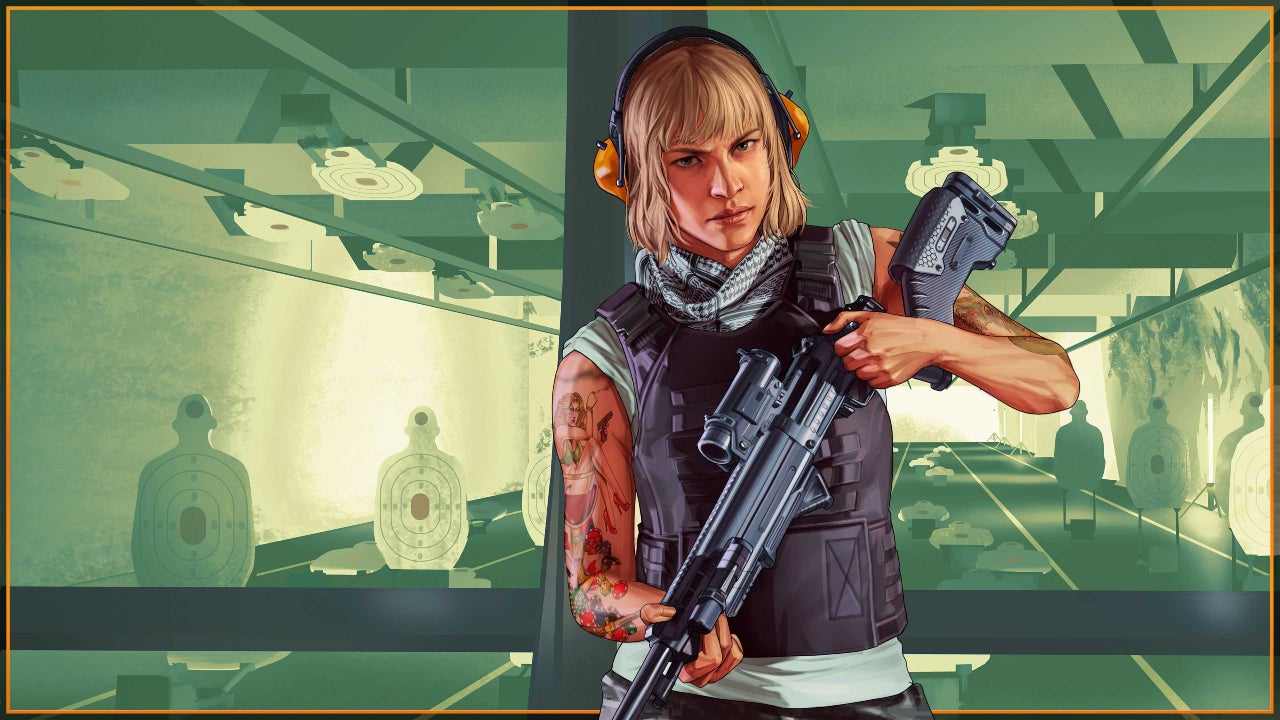 There are no games that appeared in the top ten most played games of the year in 2022. Even if it is so far a good year for gaming.

Here are the top 10 most played games of Q1 2022 in the US ranked by year of initial release. (Source: The NPD Group’s PlayerPulse)

Half of the top 10 weren’t launched this decade. Elden Ring ranked 20th. Ahead of it were games like Rocket League, World of Warcraft and Skyrim. pic.twitter.com/eWXKVMFHZj

Piscatella indicated that half of the games in the list are pre-2020. The mega popular Elden Ring was even in 20th place.

According to Piscatella, this shows how strong so-called evergreen and live service games are. “It’s kind of like a black hole for the player’s attention.” The first quarter is usually calculated from January to March. Elden Ring would count for one month in these statistics.

According to Piscatella, more AAA games should focus on services like Game Pass and the renewed Playstation Plus. These types of services “can help fund and outrank well-known games.”

The list doesn’t include 2022 games yet, but the year isn’t over yet. Who knows, Elden Ring may be in the top ten by the end of the year. There are still some impressive games to come this year.