A new A-list actor joins the cast of the animated Garfield movie in the form of Samuel L. Jackson, who plays Garfield’s father.

Jackson lends his voice to Vic, a completely new character in the Garfield universe, where we’ve never seen Garfield’s father before. 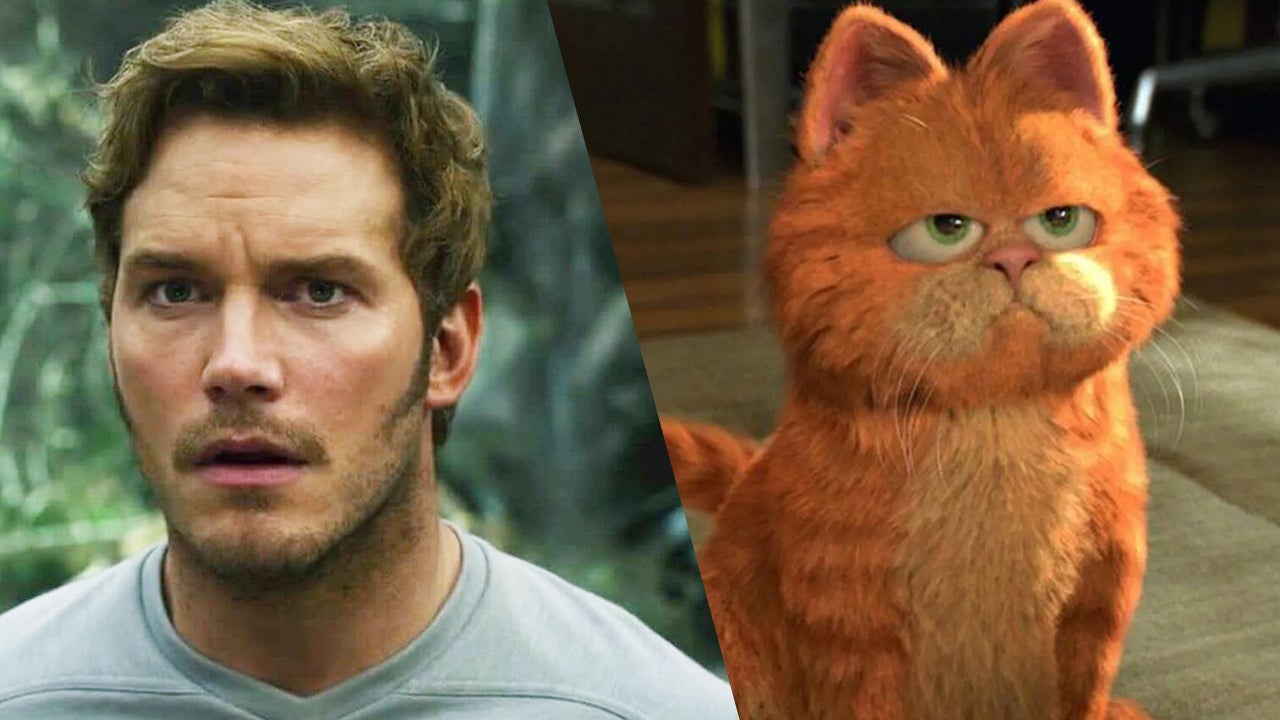 Jackson joins Chris Pratt as Garfield tries again on the big screen after two films starring Bill Murray were poorly received. The iconic orange cat comes from a Jim Davis comic that started in 1978. The comics follow Garfield on a mission to be as lazy as possible.

Pratt voices the iconic Monday-hating, lasagna-loving cat, it was announced last year. Pratt’s casting as Garfield was announced a few weeks after he was revealed to play Mario in the upcoming Super Mario movie.

The script of the Garfield film was written by David Reynolds, who previously worked on Finding Nemo. Mark Dindal, who worked on Chicken Little and Emperor’s New Groove, will direct the film. Sony Pictures is releasing the film.