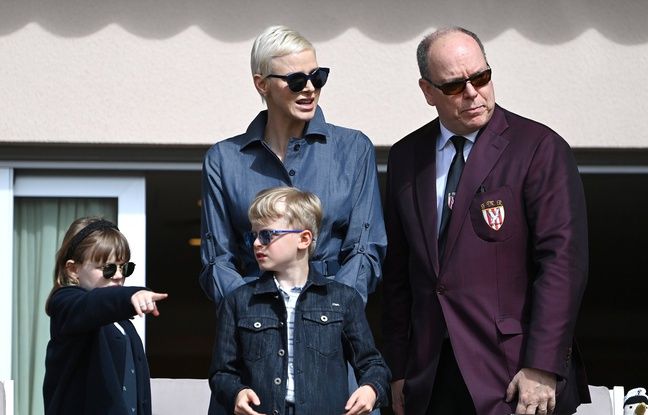 Returning to the Rock in March after a long absence for health problems, Princess Charlene of Monaco now feels “more serene” but recognizes in a daily interview on Wednesday Nice-Matin that his condition “is still fragile”. “I don’t want to go too fast. The path has been long, difficult and so painful,” she says.

Questioned on the occasion of Monte-Carlo Fashion Week, where she went on Tuesday accompanied by her daughter Gabriella, the princess also responded to “rumors of divorce or [sa] new home in Switzerland. “I still find it regrettable that certain media peddle such rumors about my life, my relationship,” she said.

“Like everyone else, we are human beings and like all human beings we have emotions and weaknesses, only our family is exposed to the media and the slightest weakness is relayed”, she then lamented.

As part of a trip to South Africa, the country where she grew up, the wife of Prince Albert of Monaco, 44, had undergone surgery in August 2021. In September, she was rushed to hospital after feeling unwell due to complications from a serious ear, nose and throat infection.

She then underwent a new operation in early October under general anesthesia related to this infection. Following which, the former Olympic swimmer had been admitted “in a specialized establishment following great fatigue linked to her weakness”.

AMLO reiterates that despite protections he will inaugurate the Mayan Train

In Lyon, a pastry worthy of our grannies takes you back to childhood