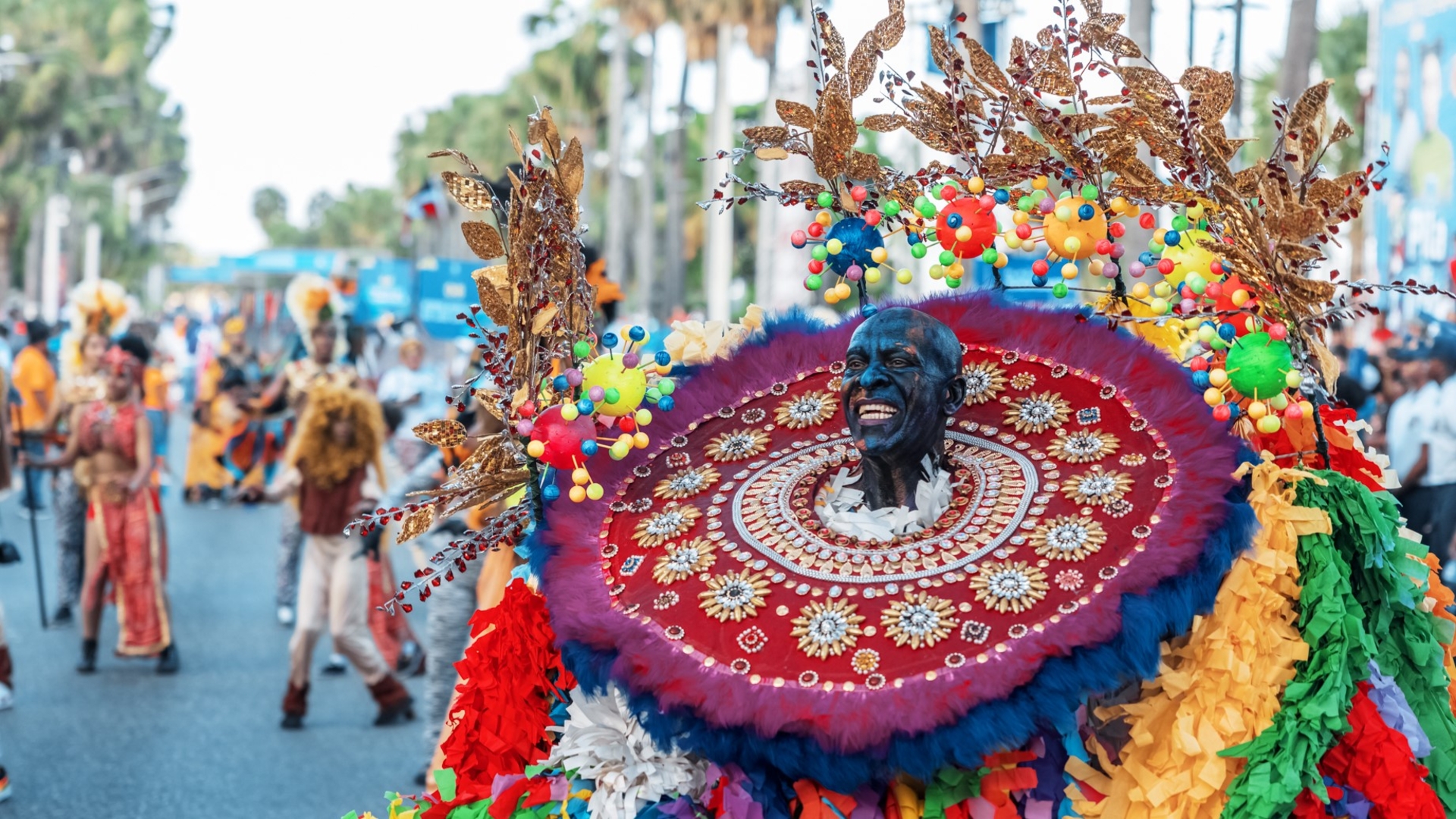 Santo Domingo’s George Washington Avenue was once again filled with color and joy with the return of the historic National District Carnival. In the event organized by the Mayor’s Office of the Dominican capital and the Union of Carnival People of the National District (UCADI), more than 70 troupes and individual characters paraded, in front of hundreds of people who enjoyed a true popular festival.

The parade, which had been postponed due to the COVID-19 pandemic, began with the participation of the Firefighters band, followed by that of Christ the King, the presentation of the Queen, Mercedes Maritza Molina, the King, Marino Pérez and the character Juampa, characterized by Juan Francisco Vásquez, a member of the jury.

The activity was led by Mayor Carolina Mejía, who appreciated all the creativity presented by the troupes that paraded from the Female Obelisk to the Male Obelisk on the Malecón.

The president of the UCADI, William García, recognized Mejía, the deputy mayor Stalin Alcántara and the sociologist Dagoberto Tejeda for making the carnival possible. 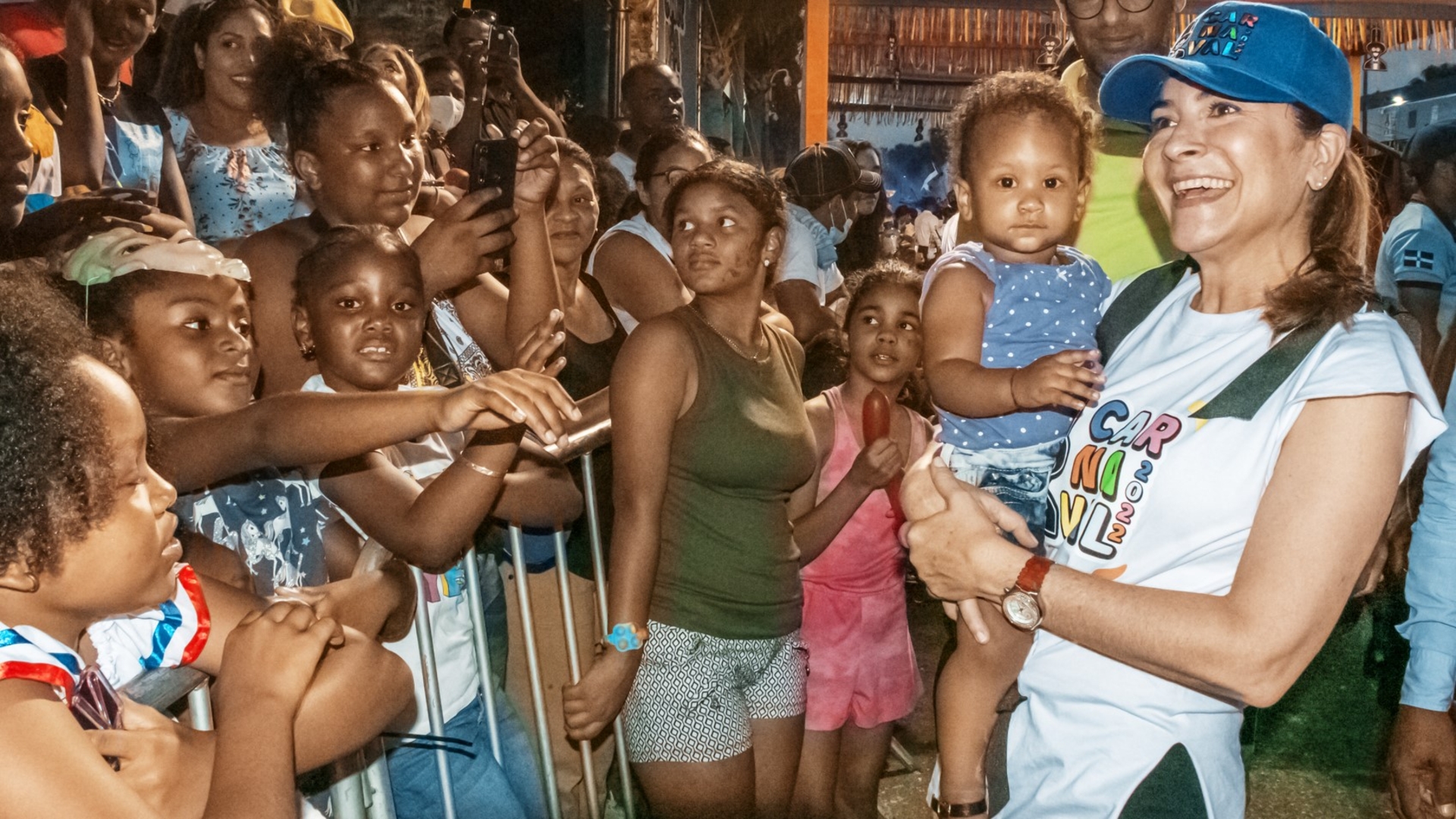 “This has been done with the heart, with love, as your City Hall of the National District works,” said Mejía, who thanked the efforts of the organizing committee headed by Alcántara, Tejeda and UCADI. “We have a number of children that has caught our attention, and we see how familiar this version of Carnival 2022 is, and it fills us with great joy to have so many families, boys and girls.”

For his part, Alcántara said that the Santo Domingo Carnival “is the most important cultural expression that the National District has.” “We are happy to be here and offer this parade of culture and color that we capital people enjoy so much,” he said.

The President and Vice President of the Council of Councilors, José Caraballo and Leonor Lantigua, attended the Carnival, together with the other councilors of the National District, as well as the directors of the mayor’s office. The animation of the event was in charge of Raulito Grisanty, Michael Miguel Holguín, Yoryi Castillo, Aquiles Correa and Albert Mena, while the conduction of the parade was carried out by Maribel Contreras and Roldán Mármol.

This year, the Carnival included the new category “Individual Fantasy Character” and a stage for people with disabilities enabled by the city council. It concluded with a fireworks show and an emotional music festival in Eugenio María de Hosto Park with artists Jandy Ventura and the legacy, Shadow Blow, Alex Matos and Sergio Vargas. 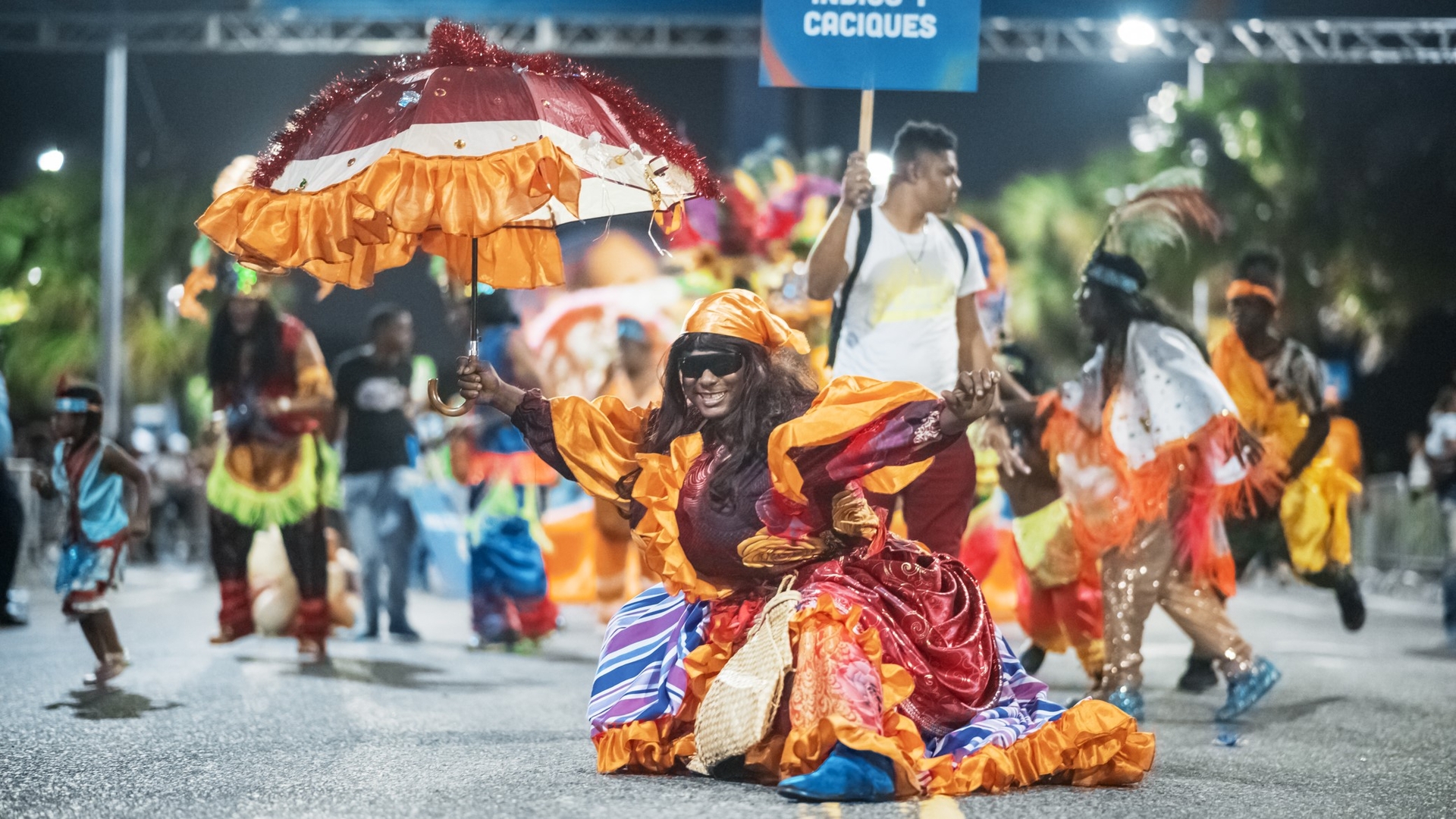 The jury responsible for selecting the winners took into account the creativity, color, originality, musicality and identity of the participants.

The winning troupes in the “Traditional Devils” category were Los Feis from Villa Consuelo, Los Yayeros from San Carlos and Los Vejigueros from Bameso. While in the category “Fantasy Devils” the selected ones were La Comparsa Revelation Carnavalesca, Los Cachorros de Villa Francisca and Los Incomparables.

In the “Traditional” category are the Groups of Villas Agrícolas, La Gran Comparsa Los Califés and Tribute to the Guloyas of San Pedro de Macorís as winners. In “Alí Babá” the Guardians of the Royal Throne, Catrina and the dead of Carnival and The Sultans of Villas Agrícolas were chosen.

In “Fantasía” they were chosen La Gran Comparsa de Villa Consuelo, Los Guerreros and Los Burlones de San Carlos. In “Popular Creativity” the small Giants, Un Kike Ponte and Meneo and Villas Agrícolas in Carnival triumphed. In “Historical” they won African Blood, History on Stage and The Indigenous of the Caribbean. 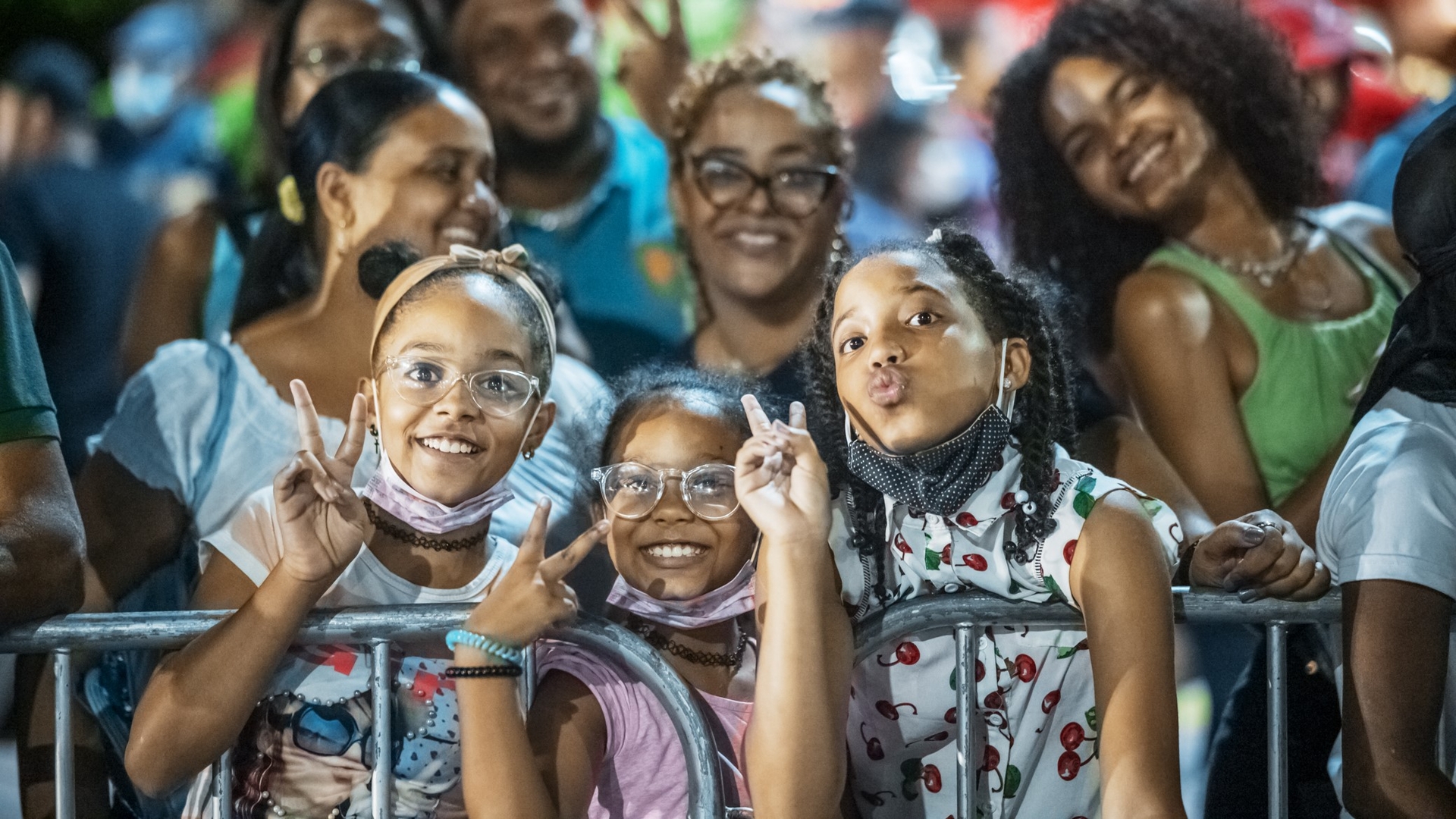 Prizes will be awarded for the first, second and third place winners in each category of 100,000, 75,000 and 50,000 Dominican pesos. More about bases and specifications in the official site of the Mayor’s Office of the National District of Santo Domingo.