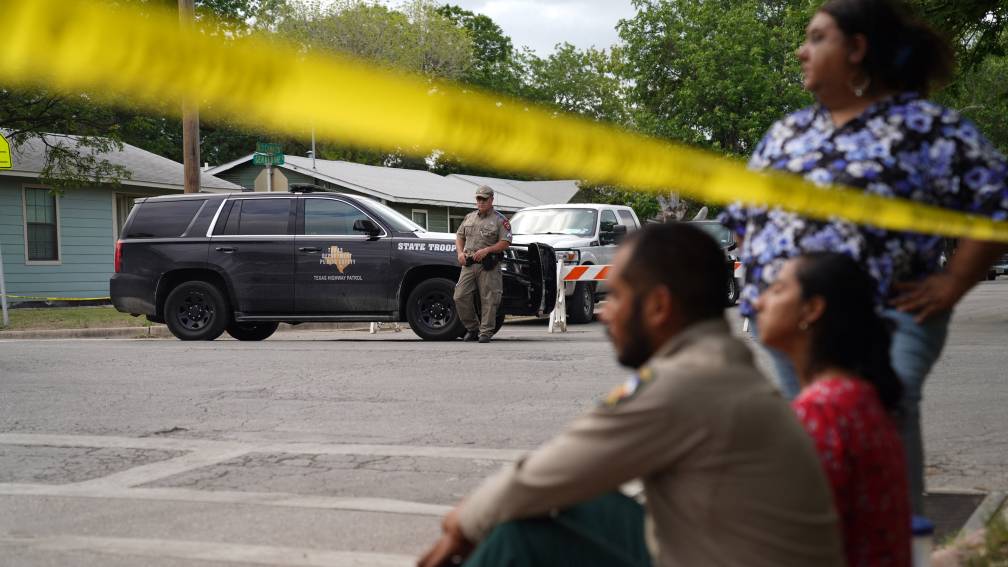 How many firearms are actually sold in the US?

Last year, Americans are estimated to have bought nearly 20 million rifles. That was more than 12 percent less than in record year 2020, but it was still one of the busiest years for the American firearms industry, business magazine writes. Forbes†

The increasing sales of firearms would be an effect of the corona pandemic and its economic consequences; more Americans have become concerned for their safety.

It was also feared that under new President Biden it would become difficult to buy weapons, which is believed to have led to a spike in sales. At the same time, the country is also seeing more and more deaths from gun violence. Last year there were almost 21,000. Before the pandemic, in 2019, there were still more than 15,000.

How did the gunman in Uvalde get his weapons?

Most likely legal, through a gun shop. According to Roland Gutierrez, who sits on behalf of the Democrats in the Senate in Texas, Salvador Ramos bought two semi-automatic rifles and ammunition shortly after his 18th birthday.

Ramos had easy access to guns because of the relatively lenient gun laws in Texas. Each state has the freedom to make those laws according to its own taste. The minimum age to buy and carry a gun in Texas has always been 21, but at the end of last year the state decided that age was limited under certain conditions. to lower to 18 years. It is not clear whether Ramos met those conditions.

How is the response in the US now?

President Biden again called for stricter gun laws in his country in a speech from the White House. He further asked his compatriots to “for heaven’s sake stand up” against the powerful gun lobby in the US. “Why are we letting this happen?” he said angrily. His colleagues from the Democratic parties came up with similar responses.

Republican politicians also reacted with disgust at the drama. For example, Mitch McConnell, the Republican leader in the Senate, spoke of “horrific violence”. Like other Republicans, he just didn’t talk about changing gun laws. In fact, in recent years, Republican politicians have even argued for more guns to combat gun violence; proposals have been made in several states submitted to arm teachers.

In this video you can see some reactions from politicians: