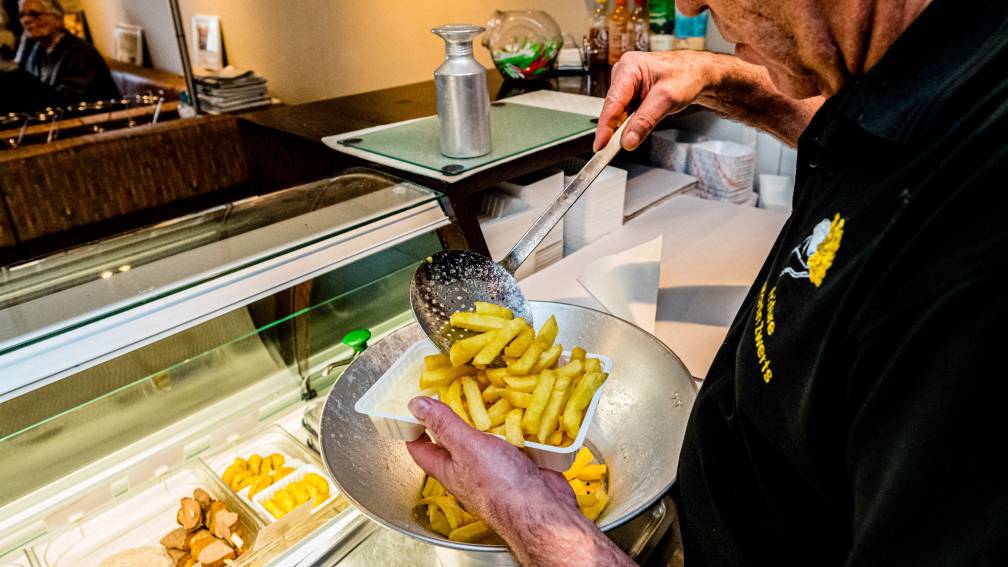 The advice is to only use Mysimba to lose weight, if healthier food and more exercise are not enough.

The drug can be used in obese patients with a BMI of 30 or more, and in people with a BMI of 27 or higher who also have an additional condition associated with being overweight (for example, cardiovascular disease or diabetes). The drug must be used in combination with a program that focuses on healthier eating and more exercise.

Mysimba is a combination of two active substances, naltrexone and bupropion. The substances have an effect on the brain area that regulates food intake and energy balance. When used together, they reduce appetite and the amount patients eat.

The drug has been used for some time by the Dutch Obesity Clinic, the largest obesity treatment provider in the Netherlands, for patients with a BMI from 27. These patients have to pay for this out of their own pocket, which amounts to 115 euros per month. If the ministry adopts the advice, the drug would be reimbursed.

The Ministry of Health says in a response that it is “in line with expectations” that the minister will adopt the advice. That will probably happen on July 1.

“Mysimba is a great solution for certain groups,” says Kobus Dijkhorst, doctor and director of the Dutch Obesity Clinic. “It works for people who suddenly have a huge appetite for sweet or savory, when they are not hungry, or who walk past one fast food restaurant after another and eventually can’t resist it anymore.”

It can certainly offer solace if people with healthier food and more exercise achieve little results. “Dna determines a lot,” says Dijkhorst. “Some people are just more prone to being overweight.” But, the doctor adds, the drug is not suitable for everyone and can cause significant side effects, such as nausea and vomiting.

Intended as a supplement

Last week, the Zorginstituut launched a campaign about the affordability of healthcare. The agency states that in the coming years it will be necessary to look more closely at exactly which care is reimbursed.

According to a spokesperson, the advice about Mysimba is not at odds with that campaign, because the drug has been proven effective for a specific group. “It is not the case that this is immediately prescribed in the doctor’s office,” says a spokesperson. “It’s really intended as a supplement for people who are already on a recognized lifestyle program.”