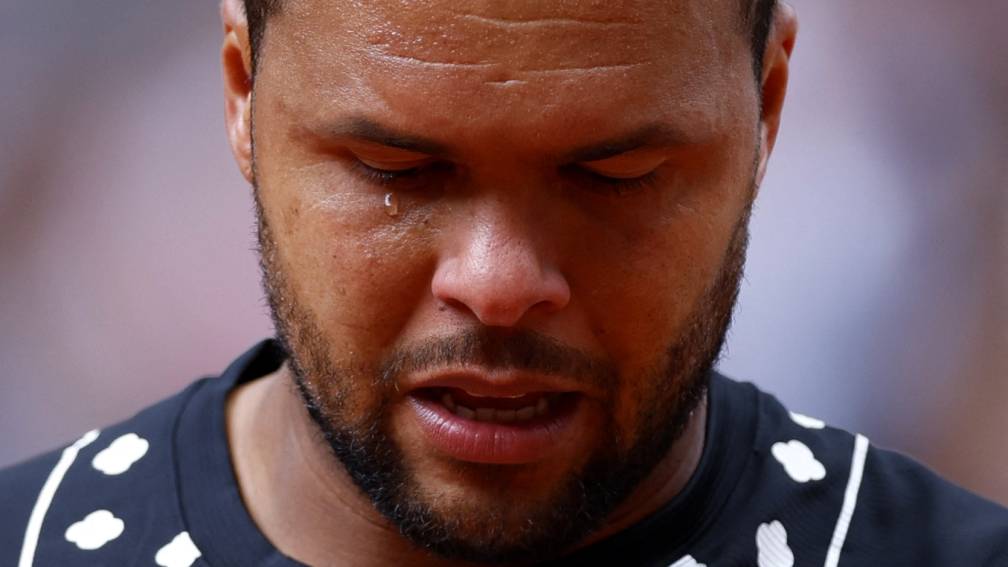 Jo-Wilfried Tsonga’s tennis career has come to a painful end. The Frenchman offered a good match to Norwegian Casper Ruud in the first round at Roland Garros, but in the fourth set a painful shoulder played tricks on him, 6-7 (6), 7-6 (4), 6-2, 7- 6 (0).

The 37-year-old Frenchman, who played his last tournament, gave his all one last time against eighth-seeded Ruud, but in the end his body let him down. He broke the Norwegian at 5-5 in the fourth set, but injured himself when making the break. He could no longer serve fully and had no chance in the sequel.

Served with tears in his eyes and amid loud applause, Tsonga served for the last time at 6-0 in the tiebreak. Ruud simply cashed in his match point, after which the French had a standing ovation for their emotional compatriot.

Tsonga reached the semifinals twice at the Australian Open, Roland Garros and Wimbledon and was a finalist in Melbourne in 2008. He won 18 ATP titles.