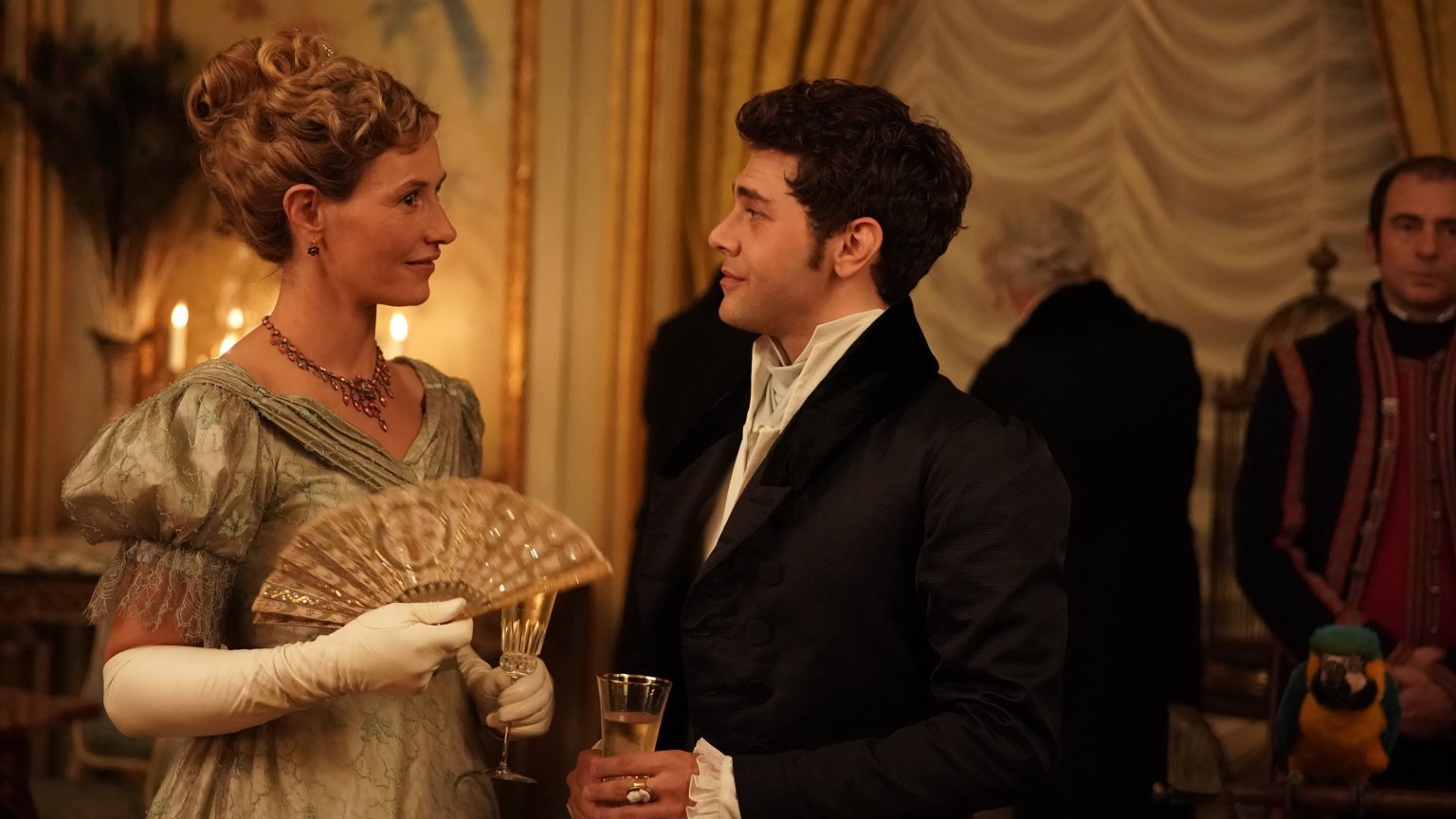 The cinemas welcome a number of new titles to the offer this week. From action to true stories, there’s something for everyone. The list below shows which films can be seen in cinemas from this week.

From Thursday, the action sequel Top Gun: Maverick (2022) can be seen, with Tom Cruise returning after decades as Pete “Maverick” Mitchell. The documentary The Capote Tapes (2019) will also premiere, as will the Dutch drama film Feast (2021) about the disturbing HIV case in Groningen from 2007. Finally, the historical drama film Illusions Perdues (2021) will be released in cinemas on Thursday. Wondering if this one is worth it? Read our review here.