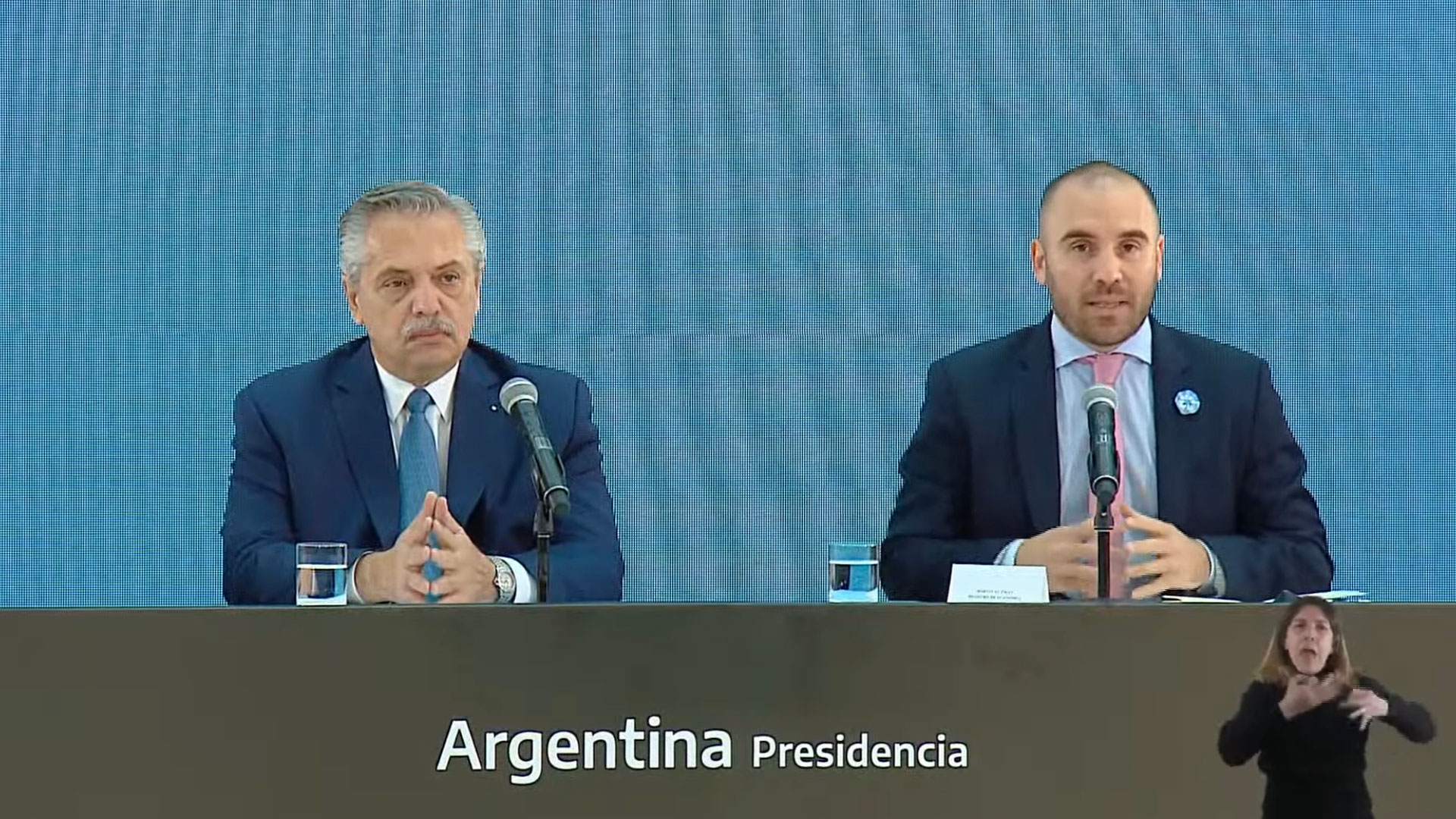 Economy Minister Martín Guzmán announced on Tuesday the Foreign Exchange Access Regime for Incremental Production of Hydrocarbons, which aims to generate certainty and incentives to encourage investment and increase production in the sector in Argentina.

The measure aims to resolve the limitations and bottlenecks in the sector and the Government estimates that it will be key to increasing the scale of production and using the new transportation capacity that the Néstor Kirchner Gas Pipeline and private infrastructure works will generate.

Through a presidential decree that will be published in the next few hours, a Foreign Exchange Access Regime for Incremental Oil Production (RADPIP) will be created; a Foreign Exchange Access Regime for the Incremental Production of Natural Gas (RADPIGN); and a Regime for the Promotion of Employment, Work and the Development of Regional and National Suppliers of the Hydrocarbon Industry (RPEPNIH)

With the measure, the Government seeks to unlock the investments of upstream and increase the production of natural gas required to supply the Néstor Kirchner Gas Pipeline once the work is completed. Also the impulse of the incremental production of oil to supply the internal market, the substitution of imports and the generation of exportable balances, to strengthen the balance of payments and the growth capacity of the Argentine economy. 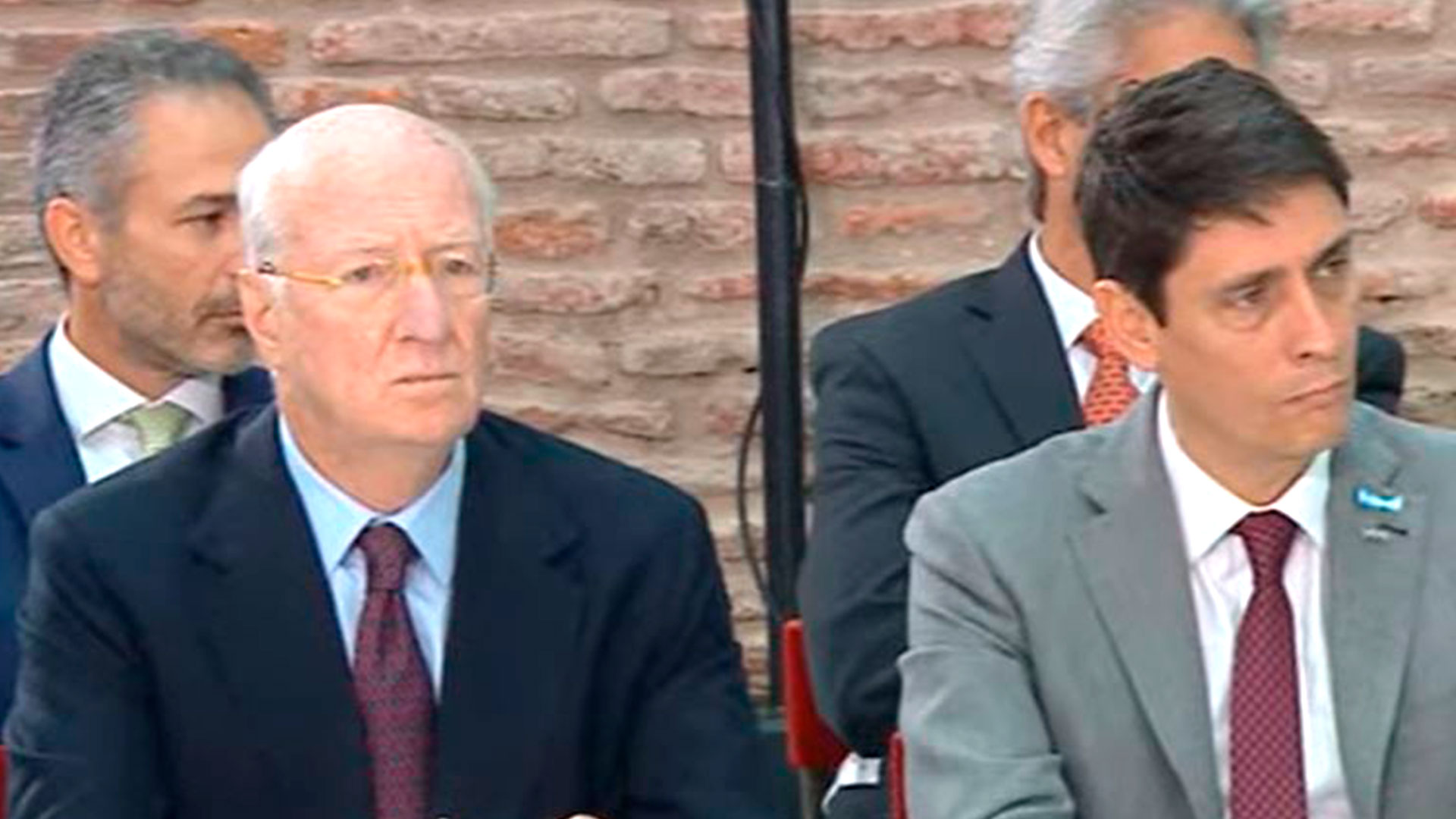 Paolo Rocca, from Techint, and Sergio Afrontti, from YPF

“The scheme provides production incentives based on incremental production on a baseline that is 2021 production with a national supplier development plan. Each company that has production greater than 2021 will be able to access foreign currency for a percentage of its incremental production. The reversal of the decline and geographic diversification provide additional benefits”, explained Guzmán during the presentation, with the presence of governors and directors of companies in the sector.

“It allows generating a greater flow of currency between Argentina and the rest of the world so that there are more dollars in Argentina and it can grow more and generate more work and continue strengthening employment and activity,” added the Minister of Economy.

In the standard, the incremental production or injection of oil or natural gas is defined as the difference between the effective production of the last 12 months and the baseline defined as the volume obtained by each company in 2021. 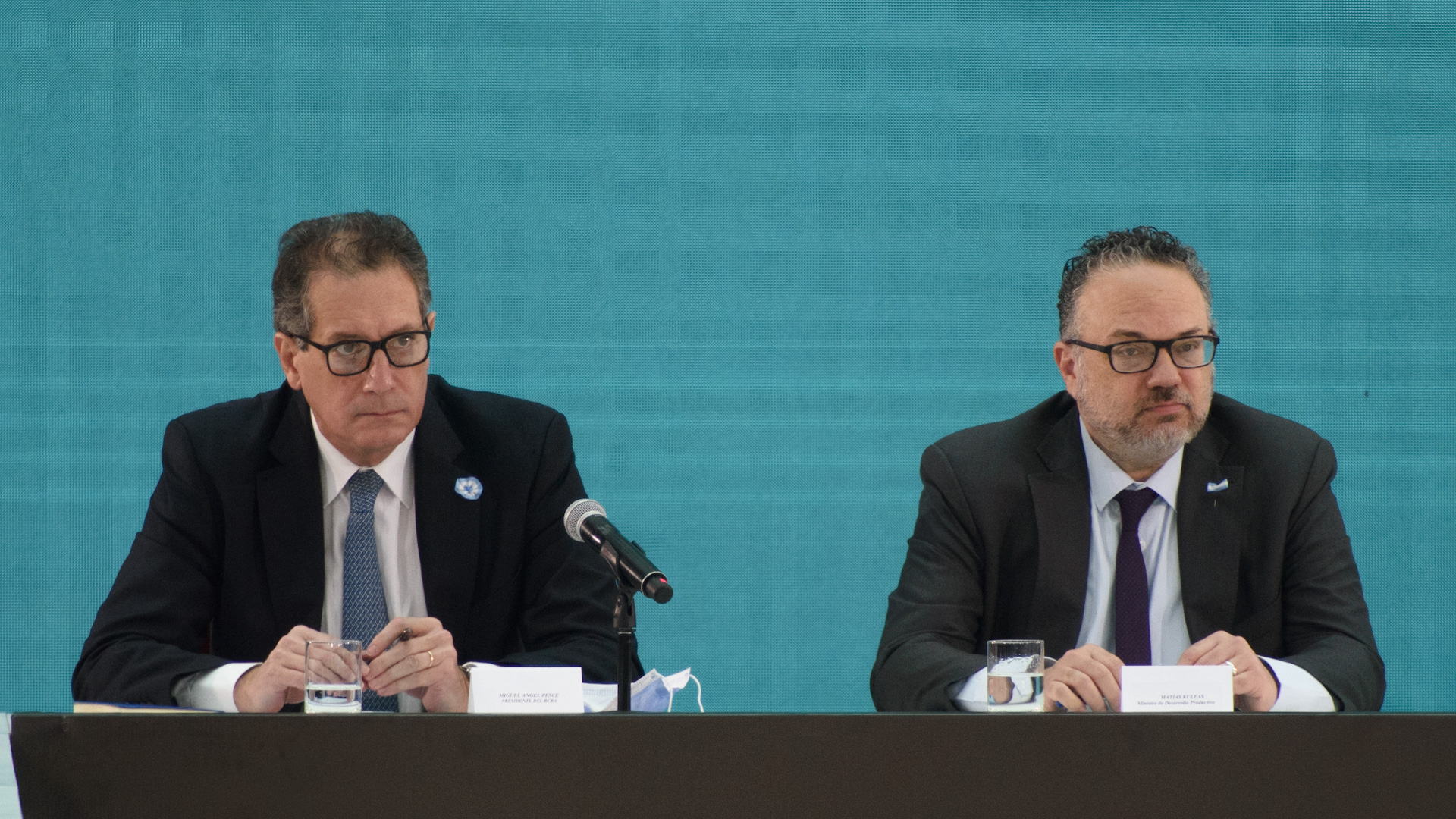 In addition, additional percentages will be obtained for the coverage of the domestic market, the reversal of the technical decline, the incremental production in low productivity wells, the contracting of local special service companies and the investment

The beneficiaries will have the right to access the Free Exchange Market, for an amount equivalent to their production or incremental injection, as appropriate, valued at the export price net of the corresponding duties and premiums. Access to foreign currency may be used to pay capital and interest on commercial or financial liabilities abroad, including liabilities with non-resident related companies, profits and dividends, repatriation of direct investments of non-residents.

This right may be totally or partially transferred to direct providers of the beneficiary for the same purposes available to the operator.

According to official sources, with the Néstor Kirchner Gas Pipeline (promoted by decree 76/2022), the different infrastructure works included in the national government’s Transport Plan and this foreign exchange regulation, a set of key requirements are met to obtain , between now and 2026, the following results for the sector: a 71.2% increase in oil production; 40% in gas production per day; up to 18,000 million dollars a year from the largest exports; Up to 40% reduction in electricity subsidies.

For his part, President Alberto Fernández referred to the gas export opportunities for Argentina. “We have everything that the world demands today in terms of energy. More than anything today the world demands gas. Gas is the transition energy between fossil energy and clean renewable energies. Argentina is a huge source of gas with immense export potential”, said the president during the act.

And he recalled that during his last tour, the European leaders with whom he met were interested in gas from Argentina. “We want to carry out a liquefied natural gas (LNG) production plant to be able to export that gas, taking into account the amount of surplus gas, and with each leader I spoke to in Europe, they told me ‘I’ll sign up.’ We have a great opportunity in energy matters as a country, after 15 years of regional development”, added Fernández.

Satisfied with the departure of Roberto Feletti, mass consumption companies do not expect major changes in price policy The complex agenda that Martín Guzmán faces: more controls, fewer subsidies and a truce with the “Red Circle” How much should the new banknote be worth? $1,000 so that he can buy the same as when “el ovenro” was launched With the departure of the wayward Feletti, Guzmán gains ground and advances to lead the economic cabinet