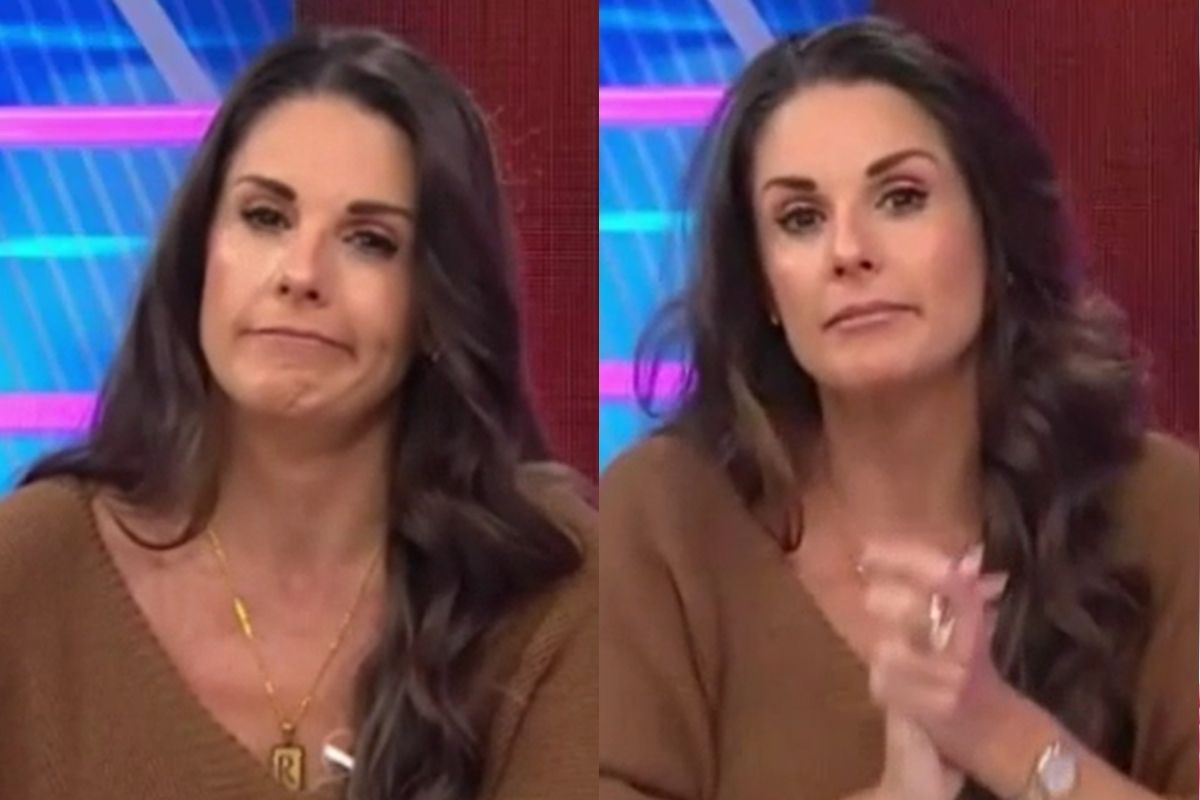 Rebeca Escribans breaks down due to a media confrontation between Melissa Paredes and Rodrigo Cuba over her daughter. (Photo: America TV)

The relative peace between Rodrigo Cuba and Melissa Paredes has come to an end. The ex-partner is confronted again for the possession of her four-year-old daughter and neither wants to give their arm to twist. Both have leaked screenshots and photographs of the minor to the press, something that has greatly annoyed Rebeca Escribans. According to the host of América Espectaculos, neither of the two parties is right in this media conflict.

During the broadcast of the block of América Noticias shows, the presenter was affected by the last dimes and diretes of the ex-partner. At one point, she took advantage of the cameras to address the model, assuring her that requesting a new settlement could be misunderstood by viewers.

“It is clear that you love your daughter and want to be with her, but there are people who may think that It is a strategy so that in the not too distant future you ask for more pension for the maintenance of the girl. The interpretations are thousands”commented at first. 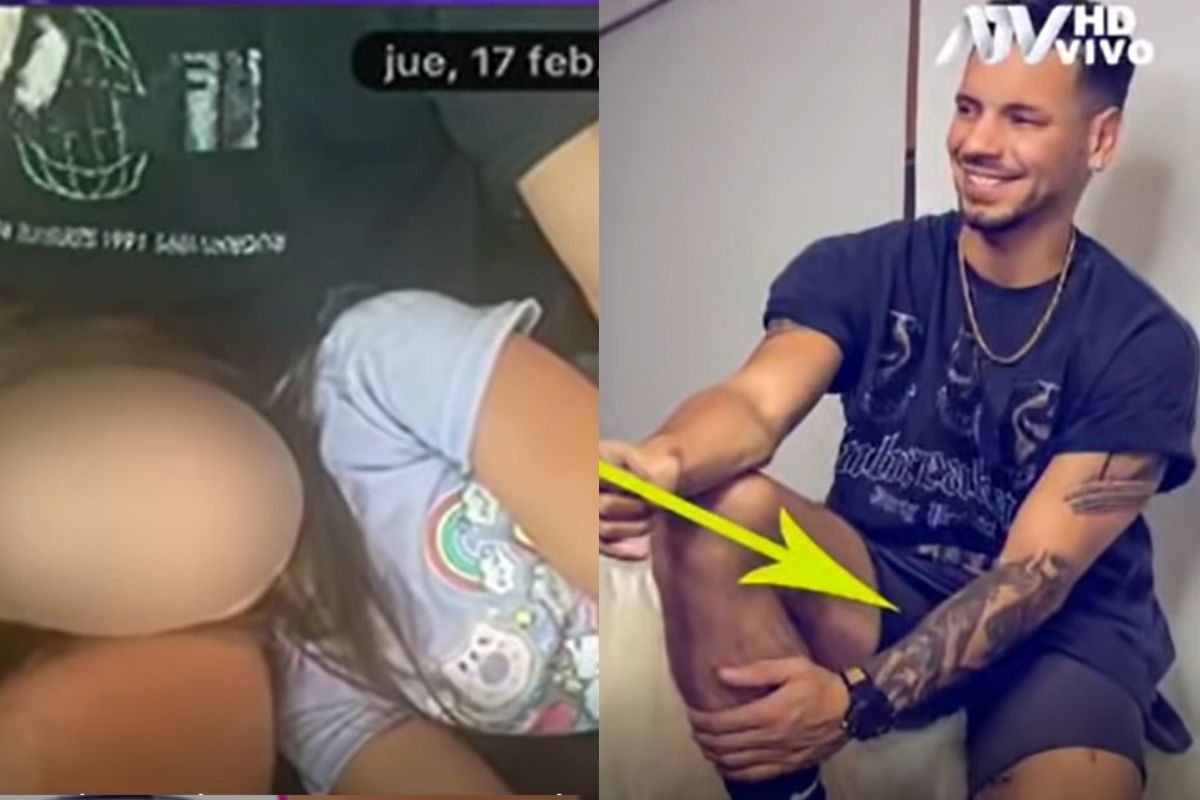 After that, he referred to the leaked images of the little girl. One of them was harshly criticized on social networks, as she appears sleeping on the legs of Anthony Aranda, Paredes’ current partner. Let’s remember that, according to Rodrigo Cuba, the model usually sends her this type of photo when she asks about her daughter.

“As a mother, I intuited that there is an underlying issue that is not being touched and is not going to be talked about. Parents when they separate have the right to rebuild their lives for the good of the girl. Our mission is to take care of our children, dad and mom in every sense of the word. And what they are doing is not taking care of the stability of the girl, neither party, ”said Rebeca Escribans annoyed.

You can read | Melissa Paredes and Rodrigo Cuba: The exact transcript of what happened in their conciliation

After seeing a report about the media fight between Melissa and Rodrigo, the driver was very affected by the statements of both parties. According to what she said, she also lived in her own flesh a dispute over the possession of her son. That is why she advised them to come to an agreement instead of confronting each other publicly, since the main thing is the girl’s emotional stability.

“I am hot and wanting to cry from the rage they give me. To give an opinion one does not necessarily have to go through the same situation. In fact, I also went through there, I know perfectly well what it feels like, helplessness. But if you put your child as a priority, things can be resolved or bonds that can last over time, ”she emphasized.

“The bad thing is that all this is already in the public archives and when the girl grows up she will be surprised that her name was on everyone’s lips and that the parents were doing everything to pull their hair and not for take care of your mental healthadded to his comment.

Magaly Medina reproaches Melissa Paredes for letting her daughter sleep on Anthony Aranda’s lap Magaly Medina confronts Ethel Pozo and compares her to Castillo: “5 years of university and you didn’t learn anything”Melissa Paredes’ mother after an interview with Rodrigo Cuba: ” The liar plays the victim”