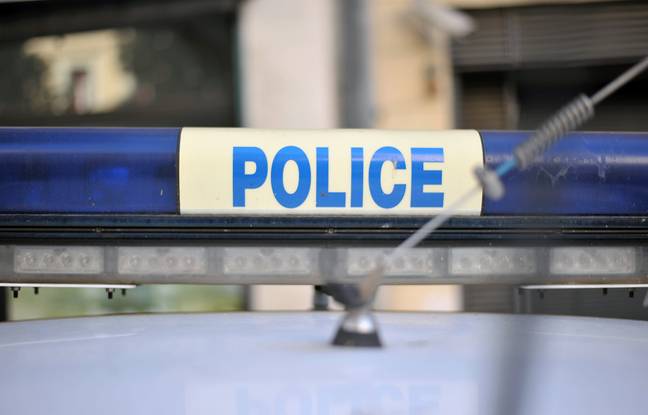 “It has been decided to keep the nursery open”. From Monday, the children will thus be welcomed again in the associative nursery Tifrioul à la Solidarité, in the northern districts of Marseille, indicates to 20 Minutes the prefecture of Bouches-du-Rhône. The crèche had indeed been closed since Wednesday, May 18, following “shots fired in the air” in the middle of the day nearby, as revealed France Blue Provencespecifying that this structure accommodates around sixty children and around fifteen staff.

“On the spot, we observed more than twenty cases of different calibers, in the area of ​​building C”, confirms a police source, who indicates that the police intervened on the spot around 12:45 p.m., at following calls from residents at 17. The police notably secured the exit of the children when the parents arrived, says France Bleu, who testifies to their concerns. Fortunately, there were no casualties or injuries.

The nursery will change hands

According to the prefecture, which organized a meeting on Monday evening with the various partners and the representatives of the parents, “a new bearer proposes to take over for the future and in the coming weeks”. “Technical working meetings on the subject are underway,” she says. In any case, the maintenance of the service is assured. In 2018, a crèche in Busserine had to close due to insecurity.

Lowering the curtain is what La Solidarité also wanted according to several sources, confirmed by Deputy Mayor Samia Ghali: “They no longer want to come to the structure. We can’t force people to stay, but if every time we have a subject, we draw the curtains… It’s not the crèche that was targeted. We cannot, overnight, send an email to staff and parents and put people like that in front of a fait accompli. »

She explains that the crèche should be taken over by the Ligue de l’enseignement 13, which manages the social center next door. Now things have to fall into place. “There are in particular questions of contracts for employees who want to stay on the site, continues the elected official. Sixty children is not a small crèche. We saw things with the parents’ representatives during the meeting on Monday evening. From next Monday, not all children will be able to be welcomed, it will depend on the number of staff. Priority will be given to parents who have no other childcare solutions, but the idea is that the situation will return to normal in the following week. »

The judicial police were also in charge of the investigation. According to a close source, these shots come in a context of “coup de force, of regaining control of a point of deal, by flaunting its firepower. Another source, close to the investigation, mentions three people arrested since. “The young people who fired were arrested”, also assures Samia Ghali, who also says that a reflection will be initiated on securing the site. In the meantime, the police presence, already active in normal times, has been reinforced in the city, it is indicated on the side of the police headquarters. It will no doubt also be strong on Monday, when the children return to the crèche.

Climate: students from large schools angry at the emergency

Russia: two scientists arrested for “high treason”, one of them dies in prison