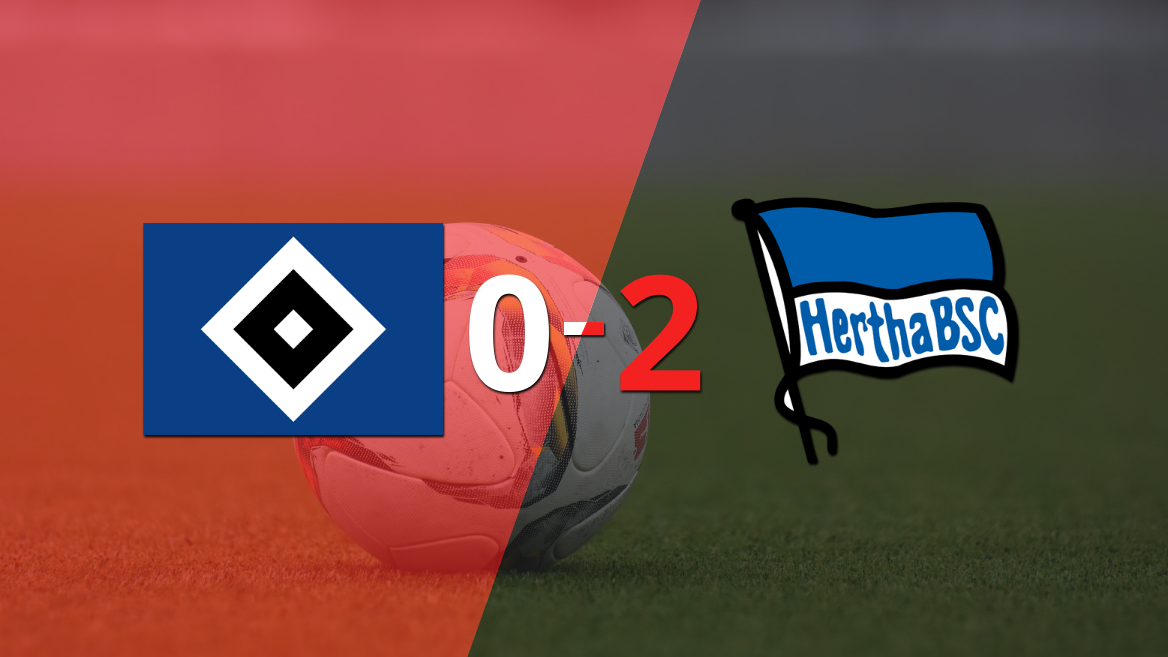 This Monday, H. Berlin won with two goals in their visit to Hamburg SV for the relegation of the Germany – Bundesliga 2021-2022 tournament. The goals for the visitor were made by Dedryck Boyata (3′ 1T) and Marvin Plattenhardt (17′ 2T, from a free kick).

Marvin Plattenhardt had a great performance. The Hertha Berlin defender was important as he converted 1 goal.

The process of the game was fought and with a lot of friction during the 90 minutes. There were 3 cautioned: Kevin Boateng, Stevan Jovetic, Lucas Tousart. Lucas Tousart was sent off after receiving his second yellow card, in the 95th minute of the second half.

For its part, Felix Magath’s team came out with a tactical arrangement 4-4-2 with Oliver Christensen under the three sticks; Peter Pekarík, Dedryck Boyata, Marc Kempf and Marvin Plattenhardt in defense; Suat Serdar, Santiago Ascacíbar, Lucas Tousart and Kevin Boateng in midfield; and Ishak Belfodil and Stevan Jovetic up front.

Deniz Aytekin was in charge of supervising the order of play during the match.

With this victory, H. Berlin left Hamburger SV out of the tournament and agreed to Germany – Bundesliga 2021-2022.