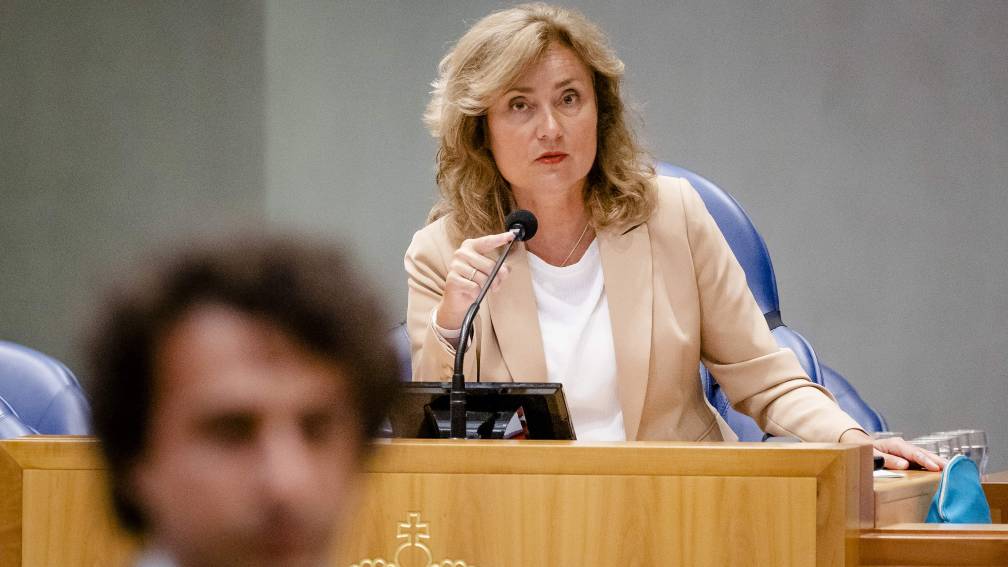 The House of Representatives wants the Government Information and Heritage Inspectorate to give an opinion on the archives of Prime Minister Rutte’s ministry before the summer holidays. The inspection announced the investigation last Thursday.

The House voted today on these and other motions that were submitted in the debate with Rutte last week. At the time, the House already stated that it is unacceptable for a Prime Minister to decide for himself which of his text messages and text messages are archived and which are thrown away.

The House asks the cabinet for a “uniform working method” for ministers and state secretaries so that communications, such as chat messages, are kept “orderly and accessible” and are properly monitored. The government commissioner for information management is responsible for issuing advice on this.

In addition, the House wants it to be established in any case that a chat message that must be kept according to the Archives Act is actually archived in its entirety, and therefore not a read-out version, as Rutte described his method.

Not all his phone bills

More far-reaching motions did not win a majority, such as that of GroenLinks leader Klaver to have an archiving officer assess all apps whether they may be removed or not. Rutte also does not have to send all his telephone bills to the House since he took office as prime minister.

Some commotion arose about a motion by FvD MP Jansen. The motion reads: “The House, after hearing the deliberation, pronounces that Prime Minister Mark Rutte is not above the law, and proceeds to the order of the day.”

Before the vote, the CDA issued an explanation of why the party would vote against this motion. “Often the sole purpose of these ‘speak out’ motions is to put other parties in a bad light via social media, and we should not want that,” said MP Bontenbal.

According to his written statement, Bontenbal wanted to say: “Our vote against the Jansen motion means that we do not want to go along with the erosion of the instruments that this parliament has to monitor the government.”

But before Bontenbal got that far, Chamber President Bergkamp pointed out that his words were more political statements than an explanation of vote, and that is not the intention, she said. It is also a fact that the Prime Minister is not above the law. A decision of the House is not necessary for this.

Many other MPs expressed their agreement with Bergkamp’s intervention. Someone in the hall shouted loudly ‘Bye!’ to the CDA Member of Parliament. In the end, a majority of SP, Denk, Groep Den Haan, Party for the Animals, ChristenUnie, VVD, BBB, JA21, Groep Van Haga and PVV voted in favor of the Forum motion.

Earlier in the debate, Bergkamp also intervened in the politically charged explanation of vote by FVD MP Kerseboom about camera surveillance in slaughterhouses against animal suffering. Kerseboom was allowed to finish her story and spoke of a ‘great reset’ motion. A parliamentary majority then voted in favour.