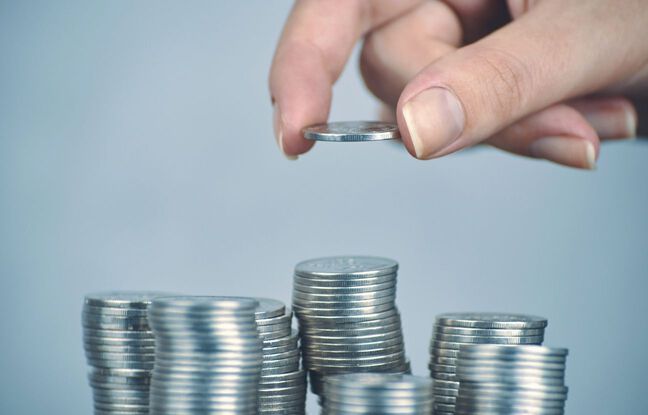 With inflation at 4.8% year on year in April, which could rise further to 5.4% in June according to INSEE, some of the 17 million French retirees are struggling to keep up. While Emmanuel Macron had announced, during the presidential campaign an exceptional increase in pensions base on July 1, the nine unions and associations of retirees are now making their demands known.

They demand an increase in the retirement pension “at least 4.5% with retroactive effect from January 1”, Didier Hotte (FO) said on Monday. “There is a crying need to have strong signs from the government”, especially “when we see how high the price index is”, added Marc Bastide (CGT). Patrice Perret (Solidaires) for his part recalled that since 2017, retirees have already lost “more than 10%” of their income, “i.e. one month’s pension”.

At the end of 2020, the amount of a pension on average was 1,341 euros net, according to the Department of Research, Studies, Evaluation and Statistics (Drees). The hope of a substantial “catch-up” is now hanging on the bill on purchasing power, which the government will present before the legislative elections of June 12 and 19, as its spokeswoman Olivia Grégoire indicated on Monday. . “If the bill does not reflect candidate Macron’s promise, we will go to confrontation,” warns Didier Hotte.