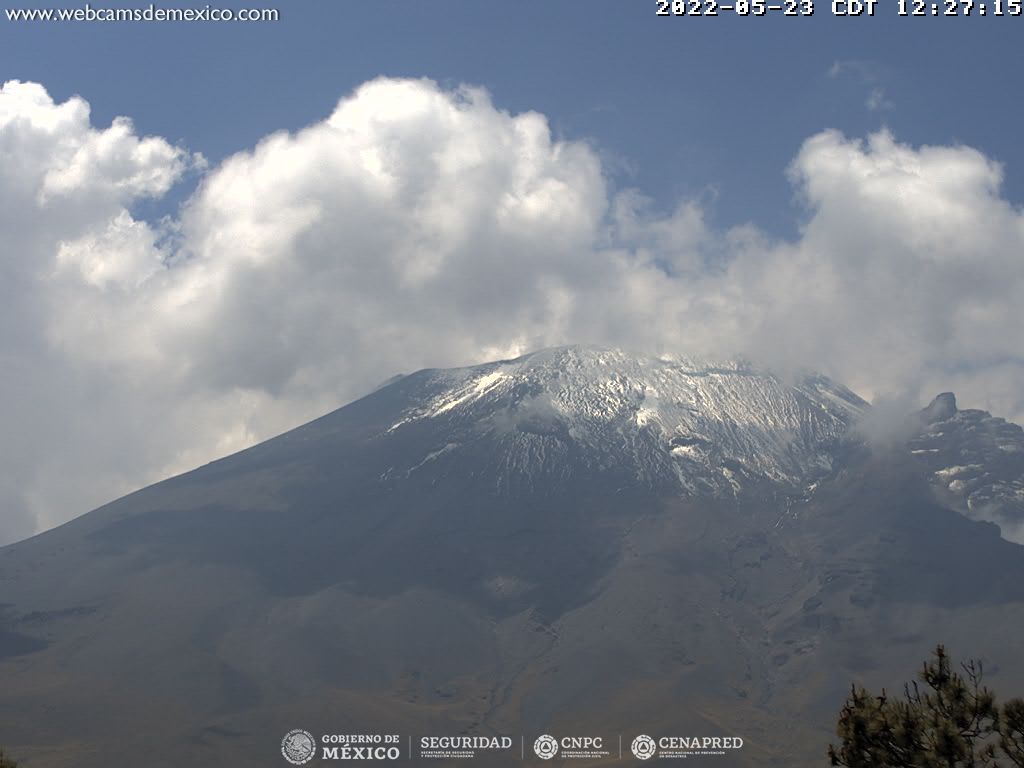 The National Center for Disaster Prevention (CENAPRED) pointed out that the Popocatépetl Volcanic alert traffic light is yellow, phase two.

This after 33 low-intensity exhalations and a column of 800 meters were recorded in the last 24 hours, it should be noted that a column is a jet of gas that usually transports rock fragments and ashes.

It should be noted that all exhalations were accompanied by water vapor and gas, the most important was recorded yesterday (May 22) at 9:56 p.m. local time, the column detached cheese in a southwesterly direction. Additionally, 10 minutes of tremor were recorded.

Given the conditions, the institution urges not to approach the volcano (especially the crater), given the danger of falling ballistic fragments and, in case of heavy rains, to stay away from the bottom of the ravines due to the danger of mudflows. and rubble.

At the same time, he pointed out that before the probable fall of ash, it is recommended:

1. Cover nose and mouth with a handkerchief or face mask.

4. Close windows or cover them and stay indoors as much as possible.

It should be noted that before the phase two yellow traffic light, CENAPRED indicates the possibility that the explosive activity of low to intermediate scale will continue. At the same time, there may be light to moderate ash rains in nearby towns and the possibility of pyroclastic flows and short-range mudflows.

At the same time, the prevention center made a call not to fall into rumors and pay attention to the information issued by the National Civil Protection Coordination through its official channels and accounts. 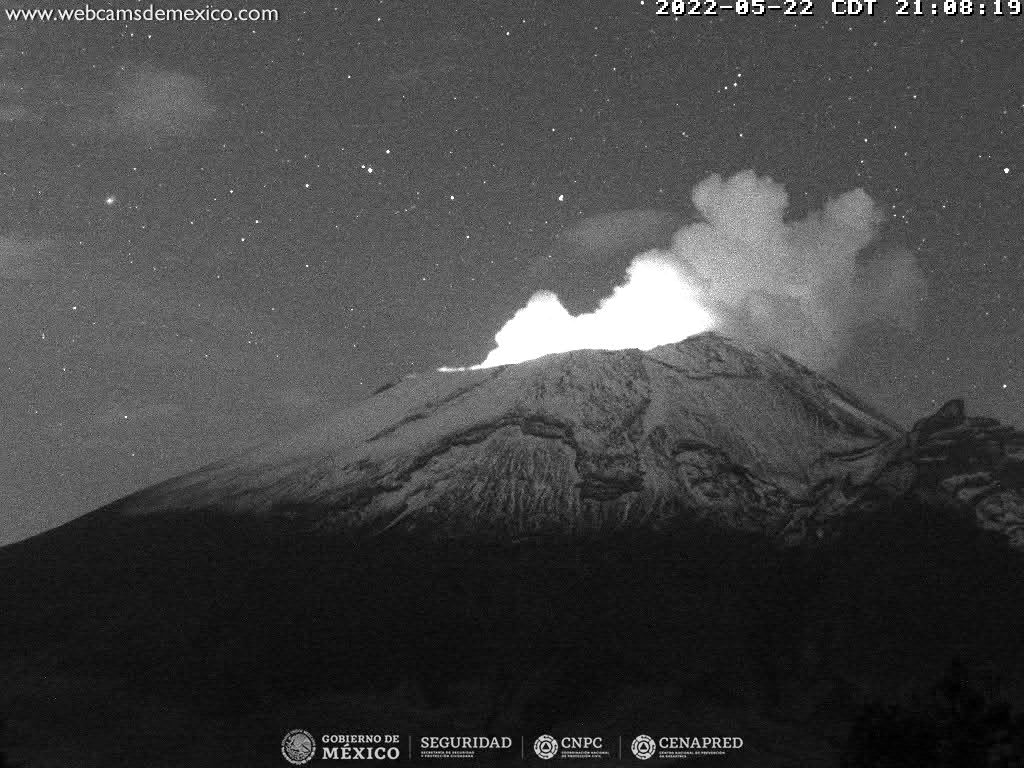 For its part, the National Meteorological Service confirmed that there is currently a clear sky, which allows visibility towards the volcano area, so it would not be difficult to observe in the event of exhalation of water vapor, gas and/or ash.