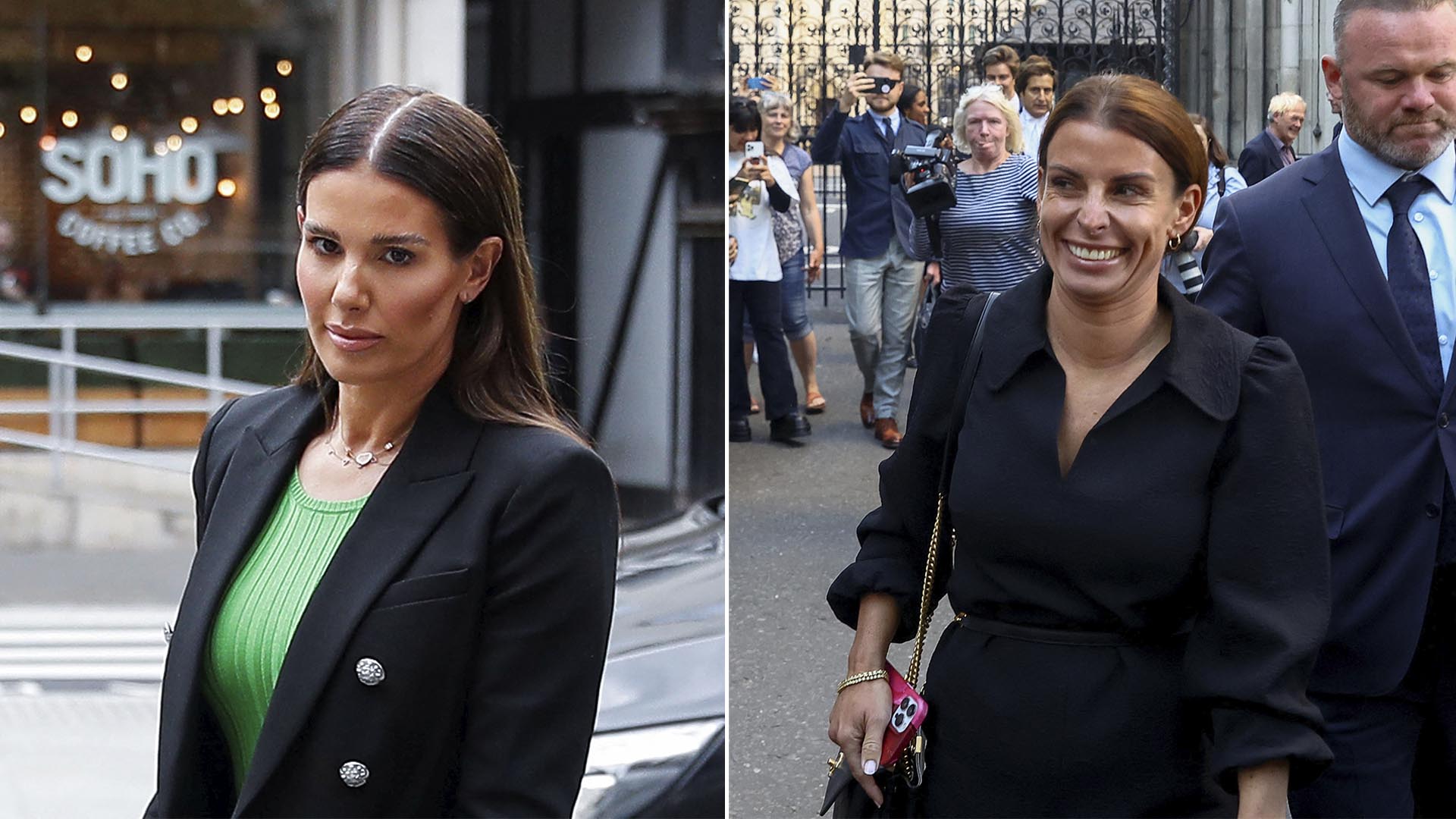 Rebekah Vardy and Coleen Rooney, protagonists of the media trial of the year in the United Kingdom

A candid opportunity to observe the glamorous world of English football and an exposure of the machinations of disloyal and ruthless celebrities. A phone lost at sea, along with the evidence it supposedly contained. And a complex legal plot with powerful lawyers dissecting private WhatsApp messages in a public hearing, while tears flow from witnesses on the stand.

These were some of the facets that fueled the gossip surrounding a libel case contested by the wives of two famous English footballers that came to an end on Thursday. The proceedings, centered on a feud between the two women that played out on Instagram, captivated the UK last week, with relentless coverage from the established media and tabloids to report each revelation and the competition between the photographers for getting the photos of celebrities arriving at the London courtroom.

The judge in the case will later rule on whether one of the women, Coleen Rooney, defamed the other, Rebekah Vardy, in social media posts that accused Vardy of leaking Rooney’s personal information to the newspaper. The Sun.

Tabloid coverage of football players’ wives and girlfriends (widely known in the UK by the acronym WAG) is intense and both women have used their exposure to build a large following on social media and achieve some fame in their own right as media personalities. Both took the stand during the case, dressed in a variety of designer clothes (dissected by the media for hidden messages).

Widespread curiosity about such legal proceedings should surprise no one, said Adrian Bingham, a professor of modern British history at the University of Sheffield who has studied media and gender issues. “The essence of a good story remains the same,” he said, noting the “abundant amounts of sex, deception, money and glory” that exist in the case.

“We don’t know how the plot ends, so this is exciting,” he added. “Who did it? Who is going to be found guilty?

The public feud between the two women began in October 2019 after Rooney revealed online that a follower of her private Instagram account had been leaking information to a tabloid newspaper. She was suspicious of who the whistleblower was, she added, explaining that she had engineered a sting operation in which she gradually narrowed her followers down to a single account, Vardy’s, and then posted fake stories to see if they would show up. the media. 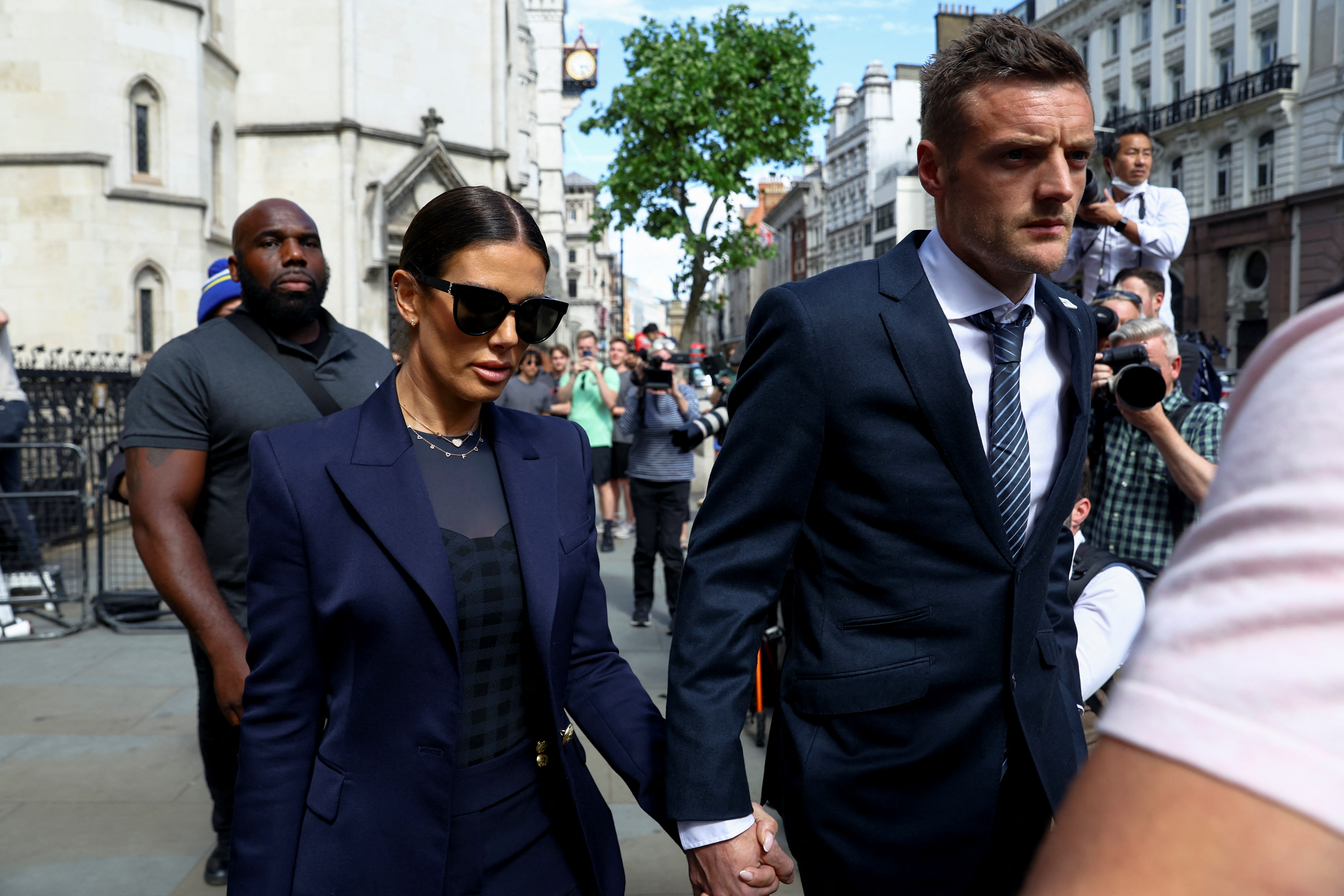 Rooney said the stories were picked up by the media and revealed the findings of his investigation in an online statement accusing Vardy of leaking them. Rooney’s apparent detective skills led to the case being called “Wagatha Christie”, matching the acronym WAG and the name of celebrated detective novelist Agatha Christie.

Asked in court by Vardy’s attorney what he intended to accomplish with his online statement, Rooney said: “I wasn’t accomplishing anything; what I wanted was to stop the person who was leaking my private information to The Sun”.

“This was my last resort,” he added.

Vardy has denied being behind the leaks and said multiple people had access to his account. As a result of Rooney’s post, she said, she received verbal abuse from the public while she was pregnant, including threats against her unborn child. “I’ve been called an informant and it’s not nice,” Vardy said during the hearing.

In 2020, Vardy launched libel proceedings against Rooney and, as the two women were unable to reach an agreement, the case went to trial, an unusual and costly process that will have generated millions of pounds in legal fees, according to estimates by the judges. lawyers. 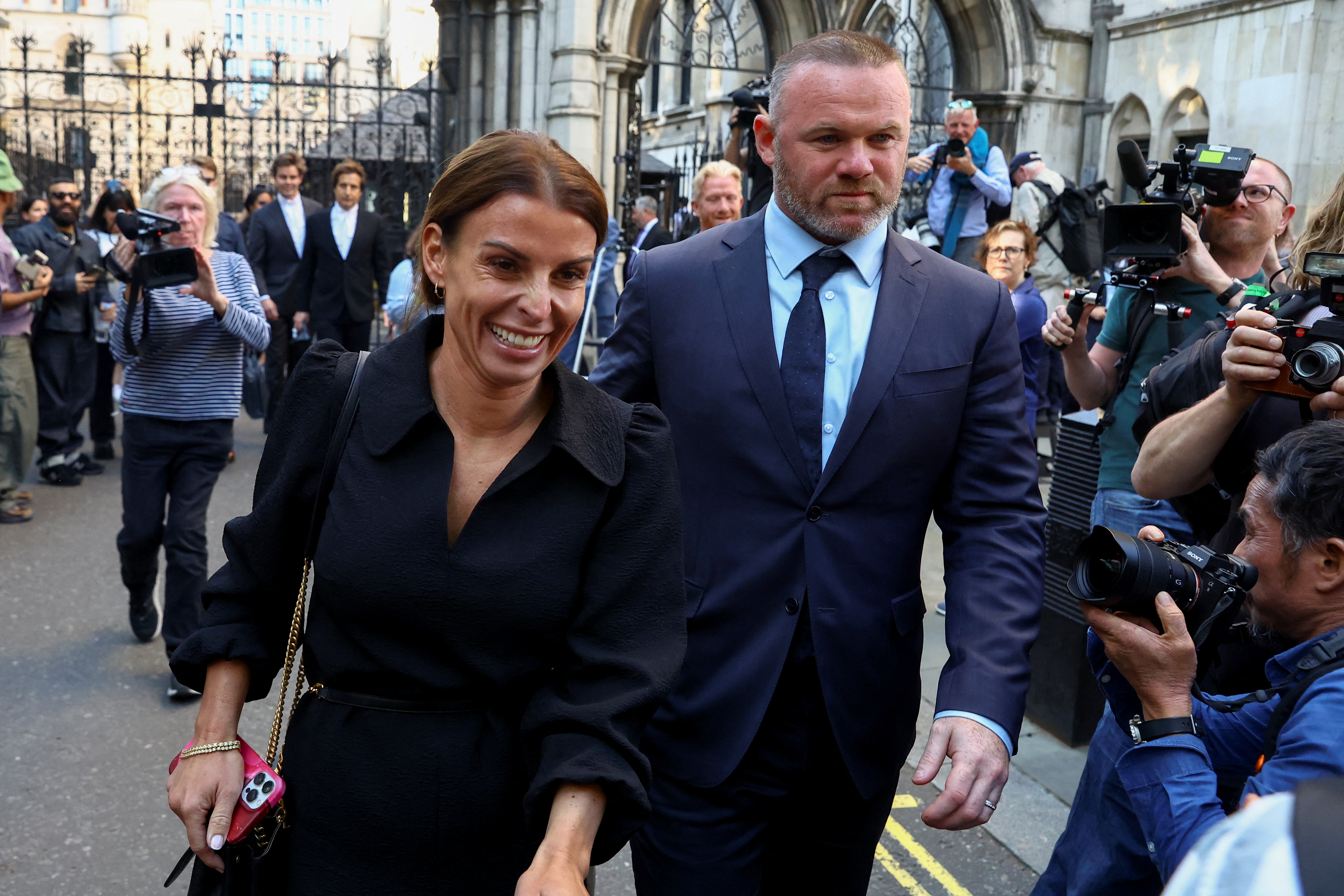 With such vast sums of money at stake and the private lives of the rich and famous on full display in court, the litigation quickly captivated large sections of the British public.

Even the most serious media outlets, which would normally ignore a celebrity feud, have found a way into the story by looking at the broader implications of widespread social media use, Bingham said.

“There’s a legitimacy to talking about this because it’s in a courtroom and it raises really serious privacy issues,” he said.

And the case was something that fed the tabloids into a frenzy. Athalie Matthews, a London-based lawyer who specializes in defamation, said the personal details that emerged in court were such a blow to “the personal lives of both parties that they are left so vulnerable that the press can report on them.” the same with total impunity”.

Interest was so high that attendees poured into an overflow courtroom in London. The juicy revelations and hints from the lawyers were live blogged by journalists and recapped by media outlets as diverse as the BBC y The Daily Mailalthough by Thursday, the journalists waiting outside the courtroom seemed ready for the end of the trial.

Rooney and her husband, former England captain Wayne Rooney, had been experiencing marital tensions, it was revealed in a session. In court, WhatsApp messages between Vardy and his agent, Caroline Watt, were revealed in which they belittled Rooney and discussed leaking stories about other people in exchange for payment. And Watt accidentally dropped a phone in the North Sea that may have contained relevant WhatsApp messages, Vardy’s lawyer said, a mishap that Rooney’s lawyer, David Sherborne, said appeared to be a case of concealment of evidence.

“The story is deeper than it seems, with no pun intended,” Sherborne said.

Vardy acknowledged that Watt could have passed information about Rooney to the newspaper The Sun, but Vardy’s attorneys argued there was insufficient evidence that Vardy was responsible for the leaks. They have also said that Watt is ill and therefore unable to testify.

If Vardy wins the libel case, damages awarded are likely to be in the tens of thousands of pounds, according to legal experts, and Rooney may have to pay his rival’s legal fees. If Rooney wins, Vardy will keep the fee bill and could face a privacy violation case, Matthews said.