“Thank you for the vaccines!”: Marcelo Ebrard was applauded in Quintana Roo 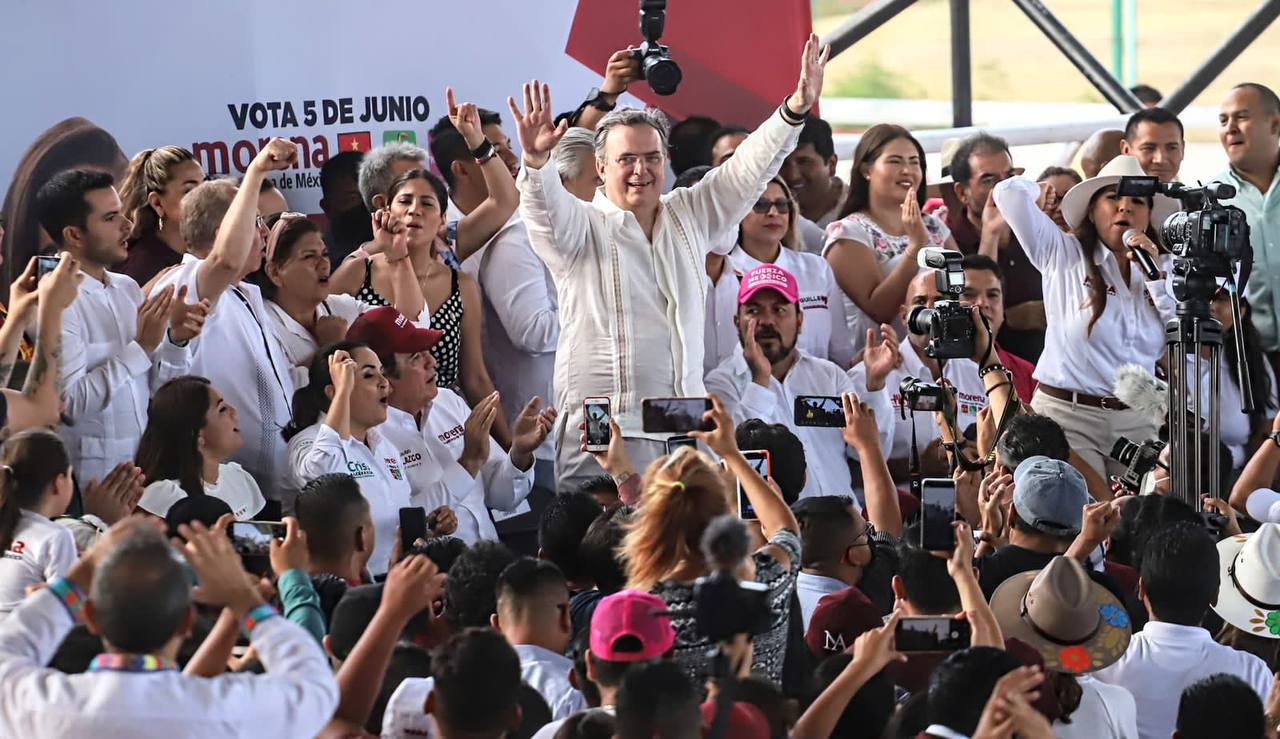 The chancellor was applauded again during the 2022 campaigns (Photo: Twitter/@m_ebrard)

The head of the Ministry of Foreign Affairs (SRE), Marcelo Ebrard Casaubón, went to Quintana Roo to accompany Mara Lezama, candidate of the National Regeneration Movement (Morena) for governor of the entity, and was applauded at the campaign event .

However, the cries of “president, president” were not the only ones that were heard on the afternoon of this May 22 at Deportivo Toro ValenzuelaThese were joined by a thank you for the SARS-CoV-2 vaccines issued by a citizen: “Thank you for the vaccines, Marcelo, thank you!”

Said comment arose after the speech issued by the official, in which he highlighted the skills that, from his perspective, make Lezama the best option for the governorship of Quintana Roo; He explained that she was able to get to know the brunette more during the COVID-19 pandemic when she served as municipal president of Benito Juárez-Cancún. 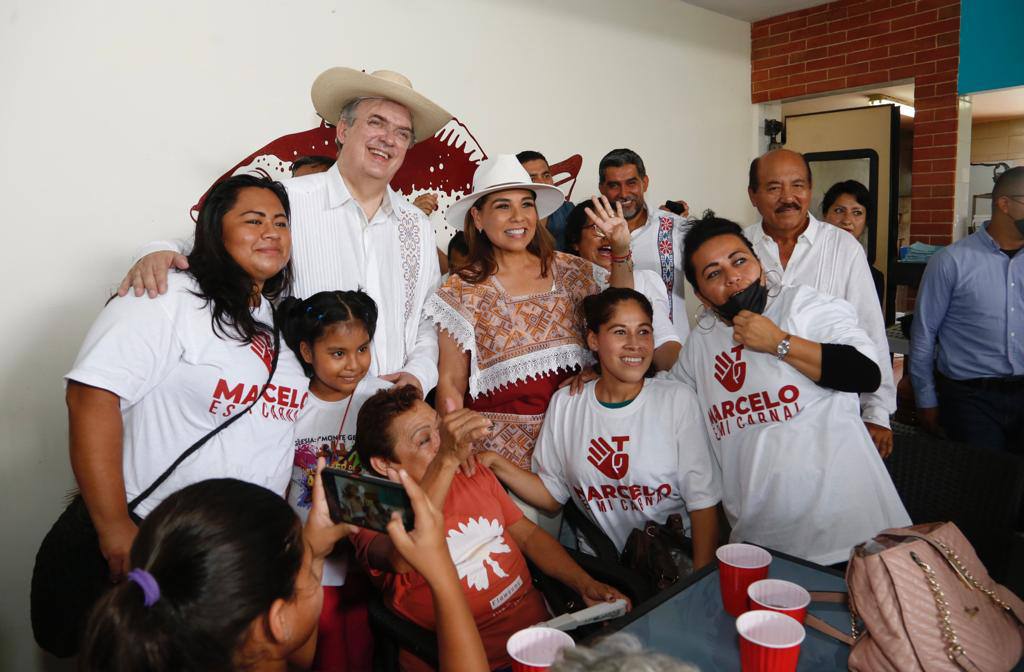 Likewise, he explained that, unlike other heads of local or municipal executives, Lezama was always in communication with the federal government to be able to bring citizens the medicines or supplies necessary to face the health contingency.

“I met her especially in the crisis we experienced during the pandemic, because Mara was one of the few who did not speak every day, day and night, every day, to ask us for face masks, to see if we could send them a lung specialist because she was in some locality that did not have any medication because we did not even have paracetamol”, said the foreign minister.

Given which, he named the candidate as one of the “main actors” in the fight, not only against the virus and the population’s access to biologicals, but also of the Fourth Transformation in the entity.

“I met her asking us for support, worrying every day about the people here and also demanding that there be vaccines… that if we had already brought them, if it was missing. Mara was the main actor in this fight”

The official returned to accompany candidates, despite the fact that in previous days the State Electoral Institute of Hidalgo (IEEH) ordered the head of the Ministry of Foreign Affairs to remove from his social networks all support for the candidate for governor of Hidalgo of the National Regeneration Movement party. (Brunette), Julio Menchaca.

This was announced on the afternoon of this Wednesday, May 18, by the representative of the Democratic Revolution Party (PRD) before the National Electoral Institute (INE), Ángel Ávila Romero, who assured that “once again they are right” regarding that public officials and Morenoite governors have illegally intervened in the electoral process.

As detailed by Ávila Romero, the Hidalgo Institute ordered that, given the probable violation of the principles of neutrality, impartiality and fairness in the contest, Marcelo Ebrard has 12 hours, counted from his notification, to eliminate the aforementioned content from his networks. social.

“Derived from the possible violation of the guiding principles, under the warning that, if this is not the case, any of the fines provided for in article 312 Section III of the Electoral Code of the State of Hidalgo will be imposed,” reads the notification.

The PRD member described the sanction as a great achievement for Sol Azteca, and recognized the electoral authority in the state, as he stressed that with this, the interference of public officials in electoral processes will not be allowed, “because they violate the principles that must be protected in order to have free, objective and authentic elections”.

“No rich person has lost money”: AMLO assured that Mexico is attractive for foreign investment They activated a yellow alert due to strong winds and dust storms in the Valley of Mexico Road accident in Chiapas left four Central American migrants dead and at least 20 injured

AMLO: There is a lot of faith to rescue miners

Between China and Taiwan, it’s verbal jousting and real ammunition

Gabby Petito’s parents are suing the police for $50 million

Petro seeks to raise taxes on the richest in Colombia