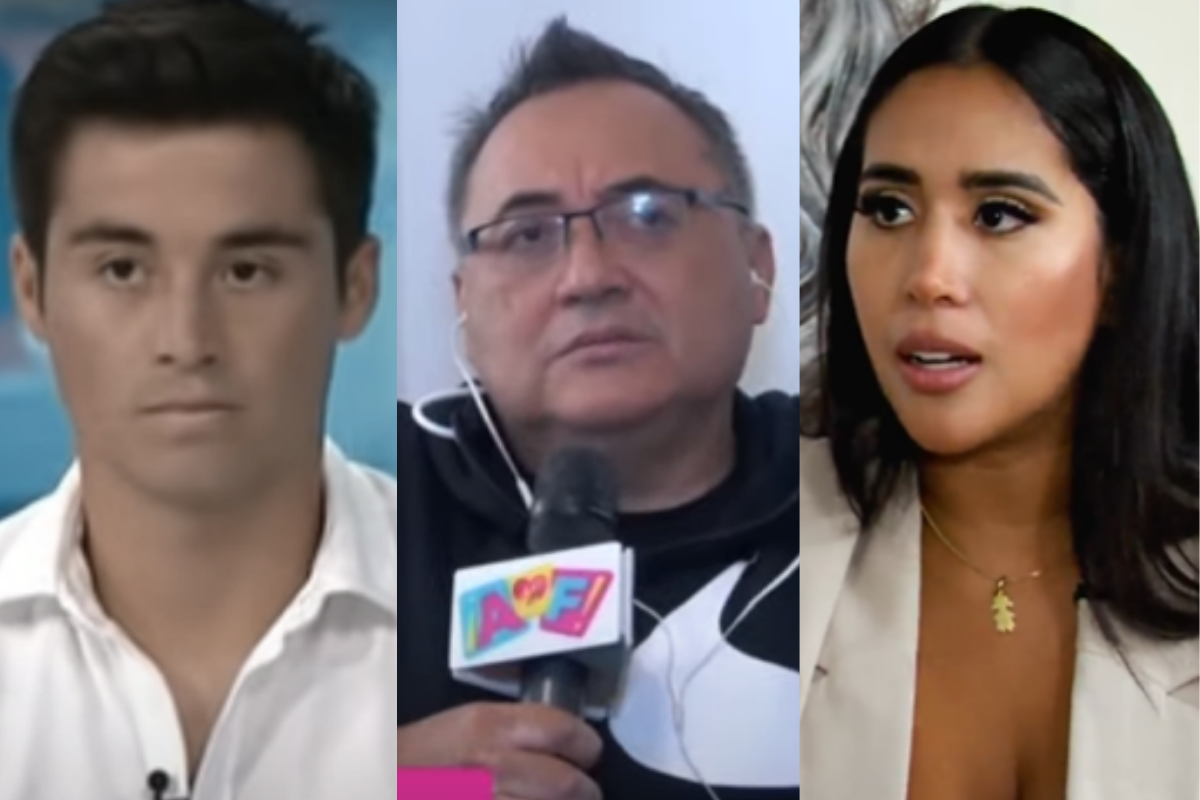 Jorge Cuba comes out in defense of his son and denies Melissa Paredes. (Photo: Capture / Instagram)

Jorge Cuba, Rodrigo Cuba’s father, connected live on May 23 with the Amor y Fuego program to talk about Melissa Paredes’s recent interview with América Hoy and the new conciliation that the model requested from her daughter’s father regarding to shared ownership.

Between the conversation with Rodrigo Gonzáles and Gigi Mitre, the soccer player’s father made a serious complaint. According to the politician, the former beauty queen together with her lawyer would present psychological tests carried out on her granddaughter of dubious origin.

“All this theater that Melissa has put together with her lawyer has been working on it since before and she has been preparing the tests, I do not want to say the name of the psychologist who is going to issue those tests because She is a psychologist who we know works hand in hand with the lawyer”began by saying the former official.

“We are very clear about who is the psychologist who is giving her opinion and is going to seek to give the certificates tailored to the clientif they are going to show the evidence there are some psychologists who should be vetoed, I am not going to say the name, but She is already airing what she thinks on a television channel and she always works hand in hand with that lawyer, we have it clear. That is his way of working as a lawyer”he added.