Tired, thirsty and some on the verge of a panic attack, this is how a group of students found themselves after their teacher forced them to stand for four hours in the sun as punishment, after he accused them of stealing one of his tools. worked. “You can die if you want, I don’t care,” he told his students.

The horrible situation was experienced at the Regional School of Agriculture, Livestock and Related Industries (Eragia), in Corrientes, and was reported by the sister of one of the boys who suffered the aberrant event.

“Today at the Eragia school a teacher held a group of students standing under the sun, unable to drink water, take off their coats, eat lunch or go to the bathroom, totally forbidding them to sit down or support themselves because ‘that’s how they were going to learn'”, Ailín Morales wrote in a first tweet. 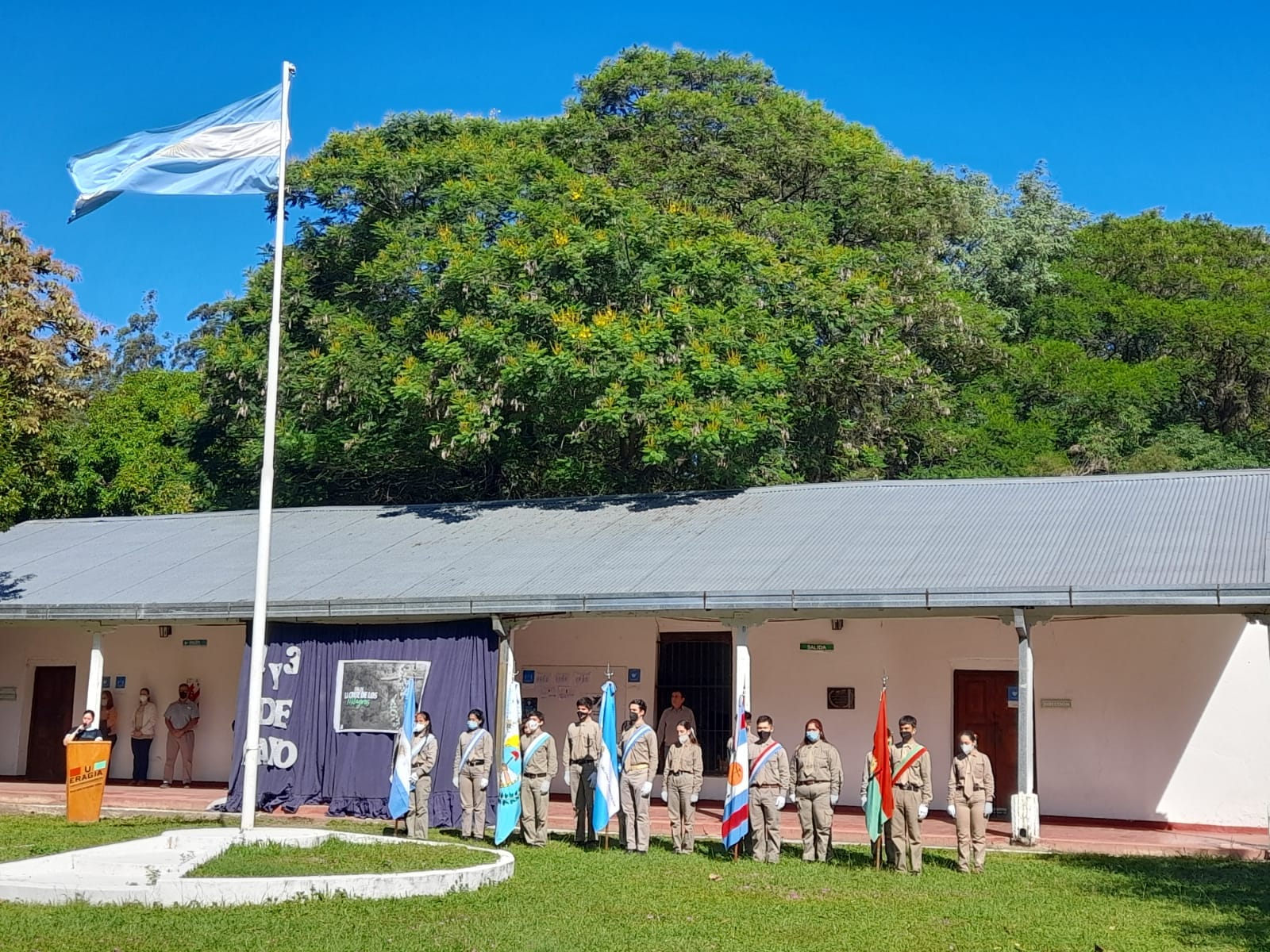 According to local media, a few minutes after the young people finished the practical classes, the teacher accused the students of stealing a sharpening stone (used in scissors, tools or knives to maintain and improve the cutting capacity of a utensil). with a mechanical edge) which had great sentimental value.

For that reason, he decided to force the students to endure a punishment in the sun’s rays. “He also took their cell phones and forbade them to communicate with their parents. During all the time he verbally violated them and threatened disciplinary measures, ”Morales recounted on his networks.

But the teacher wanted to go further, with the idea of ​​causing them discomfort, and making them thirsty, he decided to drink water on their faces while they endured under the sun. “He also took out water drums so that they could see that he had water but he wasn’t going to give them, some girls had to ask a neighbor of the school to give him water behind the teacher,” says the young law student.

“You can die if you want, I don’t care”, he told his students as they suffered in the sun

The cruelty of the man even reached the baby of one of his students: “A girl who is a mother was not allowed to go out to feed her baby, and her sister-in-law took him to give it to her and the teacher told her, the other girl, that if she passed by she also had to stay there in the sun with the students”.

One of the moments of greatest tension occurred when one of the women asked him to drink water. “When a student told him that she needed water and to take a pill, the teacher told her ‘I don’t care, you can die if you want and I don’t care until the stone appears,'” said the young law student.

The students seemed to have no way out, since they were incommunicado and could not notify their parents. The school authorities found out because the parents of one of the boys wanted to remove him from the institution and they were not allowed. “The parents found out from another guardian that they were not allowed to pick up their son. And they only let them go because the situation reached such a point that a student had a panic attack and fainted,” Morales said.

After experiencing such an event, the young people filed a complaint. The same was carried out at the Sixteenth Police Station, around 10 p.m. on Friday, reported The Coast.

“The complaint is already made. The collaboration, kindness and instruction of the police officers of the sixteenth police station are remarkable. If they know students who were detained, they can also join the complaint!!”, Morales said to conclude the story.

Due to teacher strikes, an average of 24 days of class per year have been lost since 1983Federico Hernández and the Academy of Technology that seeks to revolutionize education for workAriel Urcola: “65% of the children who started first grade this year are going to work in something that does not exist today